Passengers with tickets for Kulula or British Airways f... 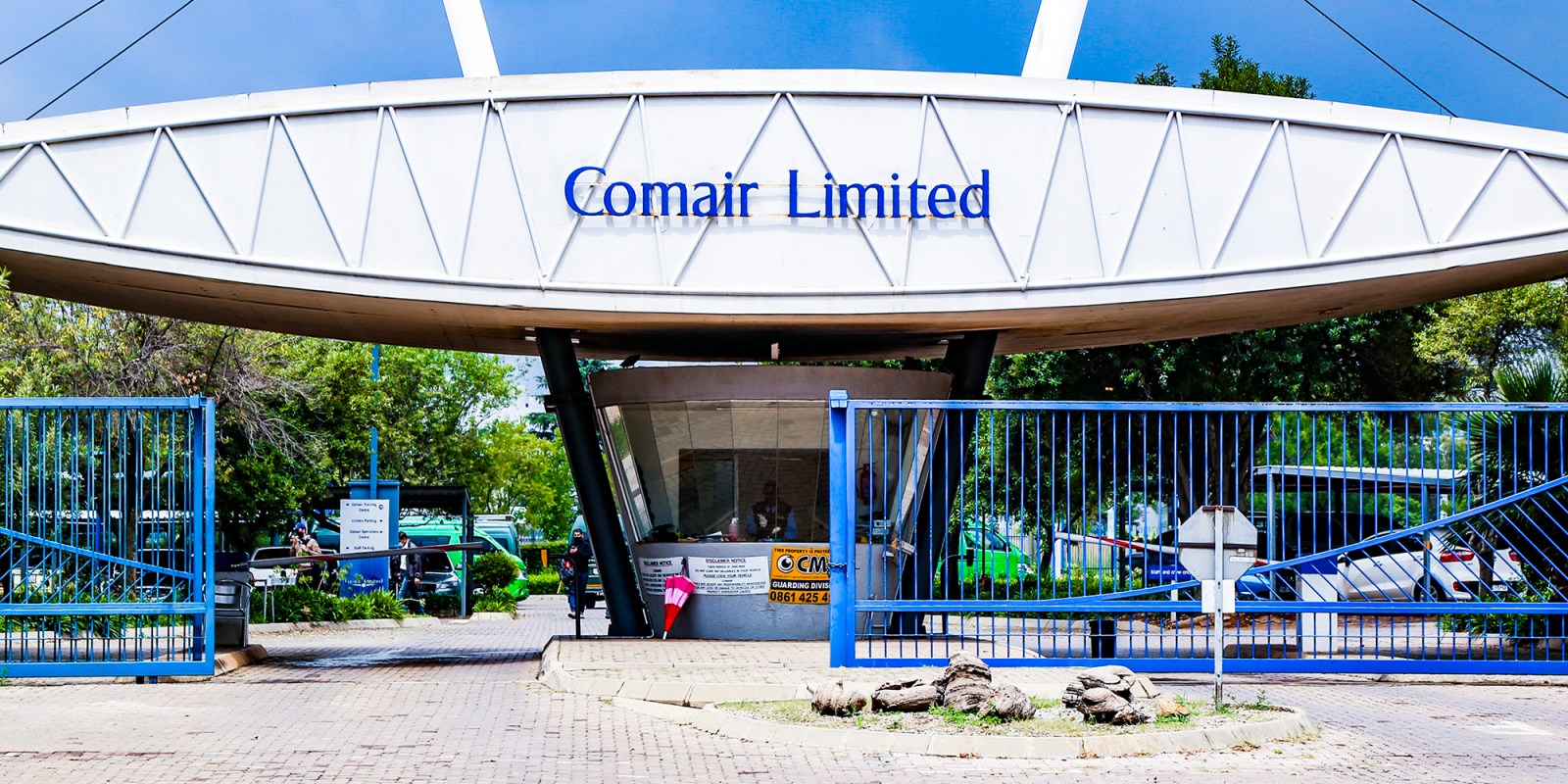 In terms of the Insolvency Act, commercial banks or lenders are usually first to receive any money owing to them. Next in line will be Comair employees and the SA Revenue Service (SARS). At the back of the queue are those who were unable to use their tickets before the carrier crashed and burned.

Questions are being asked about who takes priority when it comes to getting paid outstanding monies when Comair, the operator of Kulula and British Airways (BA) flights in southern Africa, is permanently liquidated.

Banks or other lenders – whose loans to Comair are backed by the company’s assets in the form of collateral – Comair’s 2,000 employees and the SA Revenue Service will ordinarily be among those paid out first during a liquidation process.

But it is the lenders who are usually first to receive payments under the Insolvency Act. The act governs the winding-up process of financially distressed companies such as Comair.

But it could be a while before anyone owed by Comair is paid because a liquidation process is complex and monitored by courts. It can take upwards of four years to complete.

Two years after it began, the liquidation process of state-owned SA Express is still continuing.

The rehabilitation of Comair’s financial situation, through a two-year-long business rescue process, failed after the rescue practitioners said they could no longer see any prospects of the company being saved.

Comair’s business rescue practitioners, Richard Ferguson and Neil Hablutzel, have now filed a court application to have the company placed under provisional liquidation after failing to raise enough funds to keep the company afloat while in business rescue.

After pumping R1.9-billion into Comair, its existing investors and lenders were not prepared to throw another financial lifeline to the company.

If the court grants the application, a liquidator will be appointed to safeguard and preserve the value of Comair’s assets, which are worth at least R3.5-billion and comprised mainly of its fleet of aircraft.

Unless investors are found at the last minute to buy Comair, a liquidation process will begin to sell off the airline’s assets – the proceeds of which can be used to pay the company’s creditors.

A business rescue process is preferred over liquidation because a company can still trade while it is being restructured. Liquidation, however, implies the death of a company as its doors will be shut and chances of its operations being revived are slim.

The Comair business rescue practitioners have provided a scenario of how the company’s liquidation proceedings would play out.

In their business rescue plan, which is now moot because of the impending liquidation process, Ferguson and Hablutzel estimated that creditors are owed R7.67-billion.

But some creditors will in all likelihood have to take a hit as they might not be paid in full. Others will be less fortunate and stand to get nothing at all (see table below, specifically concurrent creditors who don’t have security or collateral).

Out of the R7.67-billion that creditors are owed, the provisional liquidator is only expected to pay out R2.6-billion.

In other words, some creditors – who have no collateral or security on their debt or are not ranked a priority by the Insolvency Act – will be faced with losses running into billions.

Companies that have either loaned money to Comair and secured a form of security, or continued to provide crucial aviation services while in business rescue – also known as secured creditors – stand to recover all or most of their outstanding amounts.

For instance, commercial bank RMB, which has a claim of R173-million against Comair, stands to receive all amounts owed when the company is placed under liquidation.

The same applies to financier Pefco, which has a claim of R188-million against Comair.

Comair staff and SARS are known as preferential creditors because they don’t have any collateral or security for the amounts owed to them, but are entitled to be paid in full.

After secured creditors, preferential creditors would be next in line for recompense after Comair assets are sold.

Although their payments will be capped, Comair workers are set to receive R43-million in the form of retrenchment payouts during the liquidation process.

Meanwhile, SARS would receive R383-million in outstanding tax payments arising from Comair running its flight operations while in business rescue.

Arguably the biggest losers during the liquidation process will be consumers who paid for tickets which Comair’s Kulula and BA still need to honour – but never will.

These consumers either bought tickets in the time leading up to Comair being placed under business rescue in May 2020 or during the process itself.

Unflown ticket liability at Comair – tickets that still need to be honoured – stands at R348-million. Consumers might be reimbursed if there is any money left over from the sale of Comair assets.

However, institutions including FNB, Absa, Standard Bank and Nedbank – involved in the third-party sale of tickets – are already assisting their customers who bought Kulula or BA tickets to get refunds.