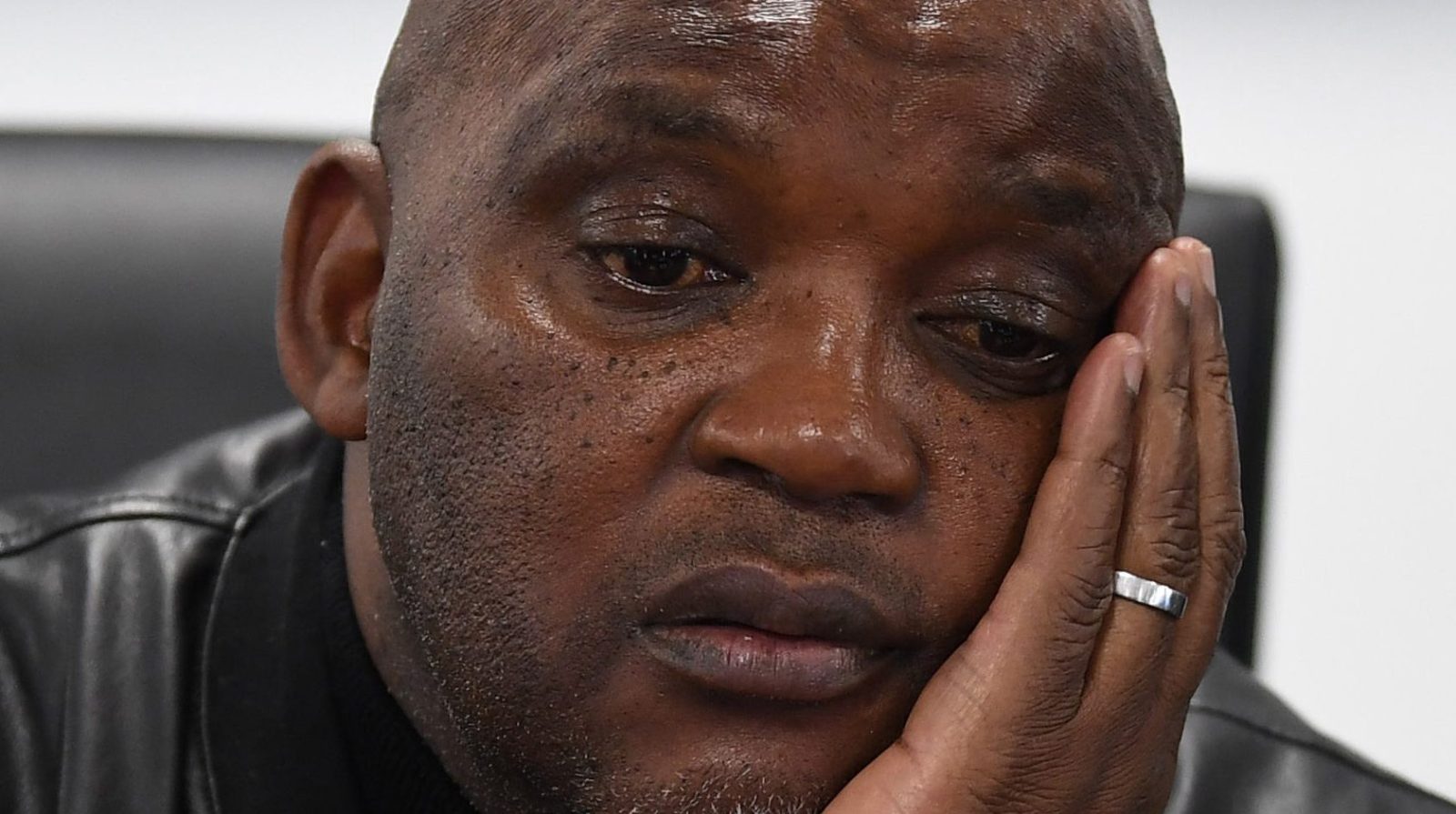 It was a historic move. No African coach who was not from Egypt had ever taken over the reins at the record-breaking African champions Al Ahly. South Africa’s Pitso Mosimane rewrote the history books when he managed that feat two years ago.

“Al Ahly and Pitso Mosimane have reached an agreement to part ways,” read an official statement from the club.

“Mahmoud El Khatib, the club’s president, held a meeting with Yassin Mansour, the chair of Al Ahly, Hossam Ghaly, the club’s board member and the planning committee members to discuss Mosimane’s future with the club. They decided he should continue his mission with Al Ahly as a result of the achievements he has managed.

“However, during the meeting that was previously held, Mosimane requested to leave and [said] that he is satisfied with the achievements he accomplished at the club. Mosimane’s decision was discussed and it was decided to approve his request to part ways with the club, and to thank him for his achievements with Ahly.”

Mosimane joined Al Ahly in September 2020. During his tenure, he led the African heavyweights to three CAF Champions League finals on the trot – winning two.

The Kagiso-born coach replaced René Weiler, who had already led the team to a 42nd domestic league crown. The Swiss coach had also navigated the team to the semifinals of the Champions League prior to his departure.

Following a Covid-19 induced hiatus, the Champions League resumed and Mosimane took over the helm.

Two months after the former Bafana Bafana midfielder’s arrival, the club won its ninth Champions League title overall, and its first since 2013. A year later, they won La Decima (the tenth), a term coined in Spain when reigning European Champions Real Madrid won an elusive tenth continental title back in 2014.

In the process, Mosimane made history by becoming the first African coach to win this coveted crown on three separate occasions, having first won with his former club Mamelodi Sundowns in 2016.

Ironically, Mosimane had also led Sundowns to their own La Decima before his departure for the Egyptian capital. In the 2019/20 season, Masandawana claimed a record-extending tenth domestic league crown.

During his time in North Africa, the 57-year-old also guided the Red Devils to two consecutive Fifa Club World Cup bronze medals, the same number of CAF Super Cup triumphs, plus an Egyptian Cup and an Egyptian Super Cup.

A big step up

Mosimane had previously acknowledged that coaching Al Ahly was a major step up from his time at Sundowns – where he won every domestic trophy available (bar the MTN8) and the Champions League crown.

“There is a difference between being in South Africa and here in Egypt. Here, I lead a team that is always expected to win trophies and awards. Al Ahly competes with teams such as Barcelona, ​​Real Madrid and Manchester United as the best club in the world, and last year they won the award for the biggest club in the Middle East and is a candidate this year,” he said after a year in the Red Devils’ hot seat.

“Here, you just have to win. It wasn’t like that for me. I would lose or draw and I might not win four games in a row. If that happens here, I don’t think I will remain in my position. You always have to win.”

His overall record during his time in Cairo saw him lead Ahly to 65 victories, 22 draws and only 10 defeats.

In spite of that great record, Mosimane was constantly the subject of jibes from ex-Al Ahly players who felt – despite his achievements – that he was not fit to lead the club.

Retired Ahly players such as Wael Gomaa and former forward Taha Ismail took turns offering up their thoughts on how Mosimane is not the best fit for the record-holding African champions.

With the announcement, Gomaa and Co will be pleased. As for the man himself? He has been previously linked with the Orlando Pirates job. However, considering his ambition to always set the benchmark, a move outside of Africa could be on the cards. DM