‘Where is the intelligence?’: Top cops grilled in P...

‘Where is the intelligence?’: Top cops grilled in Parliament 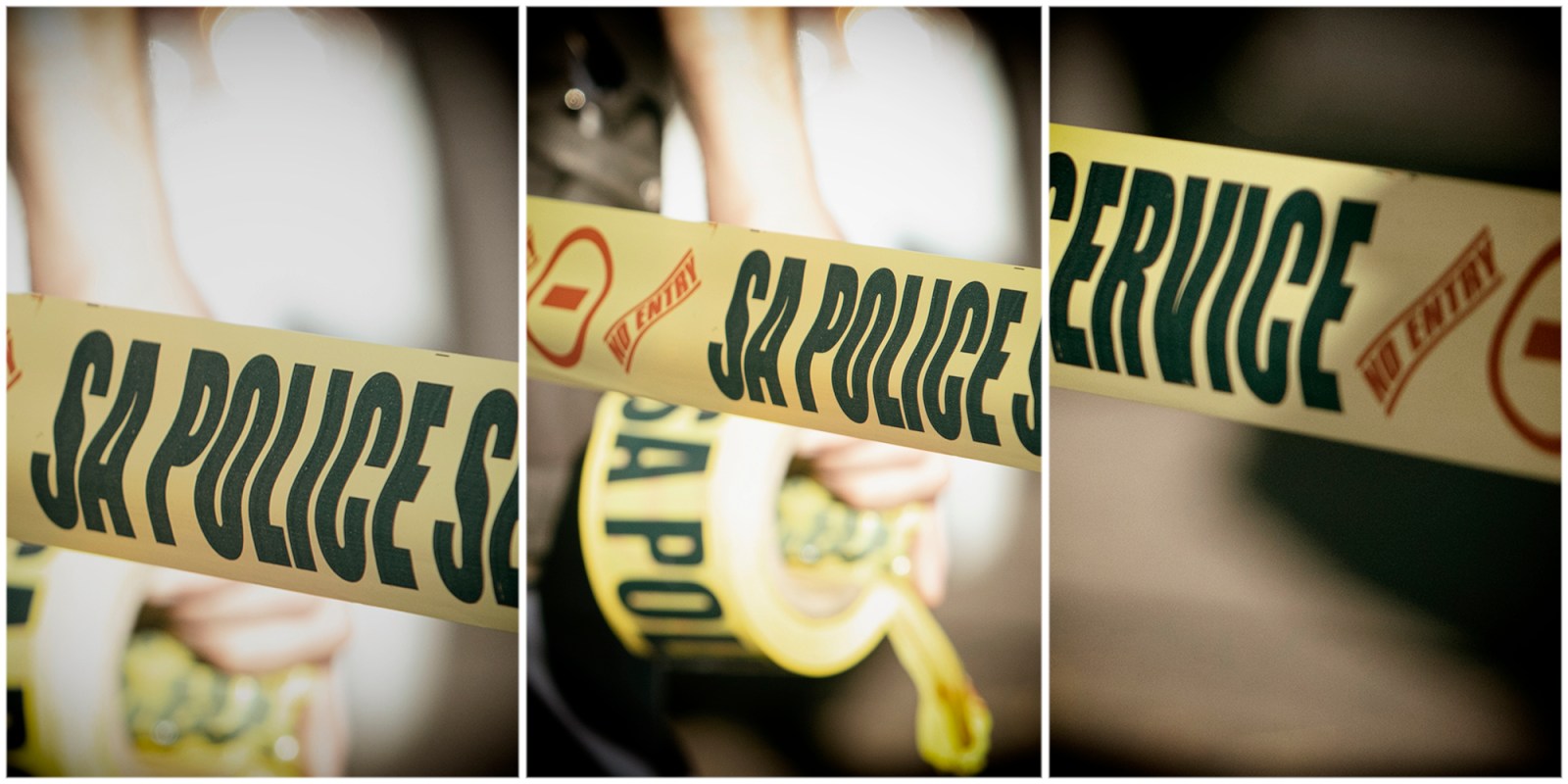 The Crime Intelligence division of the South African Police Service came under the spotlight in Parliament on Wednesday. The questions directed at cop bosses boiled down to this — what is happening with Crime Intelligence and where exactly are the officers meant to be preemptively cracking down on threats

Parliament’s portfolio committee on police was on Wednesday ready to hear from the country’s top cops about a turnaround strategy for their forensic laboratories which have become bogged down in backlogs.

However, the SA Police Service (SAPS) only submitted its report on this the day before — it was meant to do so seven days in advance — and that important aspect of the briefing could not proceed.

Instead, the committee focused on interrogating the quarterly crime statistics covering the period from the start of January to the end of March 2022. These stats were released last week.

During question-and-answer sessions about issues relating to the statistics and underlying factors that could be driving crime, queries about the country’s critical Crime Intelligence unit surfaced.

Serious issues affecting the SAPS and the country were also raised.

These included an escalation in racial tensions, social unrest and protests. Also, there seemed to be no progress in patching up the beleaguered Central Firearm Register. And there did not seem to be any clarity about the role of Crime Intelligence.

“Do we still have (police) intelligence? If we do have intelligence in our regions… I think they must be disbanded because they are not doing anything,” said the EFF’s Henry Andries Shembeni.

Referring to guns being fired at funerals, Shembeni said when there were “bereavements” in certain areas, gunshots were heard “like crackers… from morning to sunset”.

Shembeni said no intelligence-driven operations were held so that those behind these shootings could be arrested.

In the Western Cape, he said, a pilot project was being run, with Crime Intelligence officers deployed to certain “contact crime” police stations.

“It’s something that is new… It’s not decentralisation. They’ll still report within their line functions. But we want them to be responsible for a station,” Masemola said.

He said the pilot project could be extended nationally to stations based in areas with high levels of crime. Masemola also said SAPS was dealing with firearms being discharged at funerals.

He said SAPS had “observed… it’s a new tendency”.

Masemola recalled a case stemming from North West where a father had complained that “police overshadowed the funeral of his son”. This, Masemola said, happened because officers had intelligence on what was going to transpire there.

In KwaZulu-Natal, 30 people from Gauteng were arrested for firing their weapons at a funeral.

“Those that come with firearms, we deal with them,” Masemola said.

If police were not aware of incidents beforehand, they dealt with these retroactively and ensured individuals were held to account.

The unit was mired in controversy when its national head, Peter Jacobs, was suspended in late 2020 over allegations relating to personal protective equipment procurement irregularities.

In March 2021, Jacobs — who claimed there was evidence that cops, including Crime Intelligence colleagues, had abused the secret service account — was told he could return to work, but as head of the police Inspectorate.

In May, the police portfolio committee again brought up Crime Intelligence issues in Parliament.

“The committee expressed significant concern about the ongoing instability in the Crime Intelligence Division which remains without a Divisional Commissioner,” minutes of that meeting said.

Vacant posts and concerns over investigations

Masemola on Wednesday said that submissions relating to panels had been made about the filling of the Crime Intelligence posts. He said Police Minister Bheki Cele, who was not present at Wednesday’s meeting, had to peruse the submissions.

It was expected that this process — and the filling of vacancies — would be completed within the month.

Joemat-Pettersson was critical about other aspects of Crime Intelligence, pointing out that SAPS was not briefing the police portfolio committee on important issues, including transnational crime and the status of investigations into Eskom — News24 previously reported that sabotage was suspected at the troubled power utility.

Joemat-Pettersson said the previous national police commissioner, Khehla Sitole, had received no Crime Intelligence reports ahead of the attempted insurrection of July 2021 that devastated parts of KwaZulu-Natal and Gauteng.

President Cyril Ramaphosa previously said that those behind the unrest had wanted to “cripple the economy” and “severely weaken or even dislodge the democratic state”.

An expert panel set up to investigate the riots released a report that found: “Government’s initial handling of the July 2021 events was inept, police operational planning was poor, there was poor coordination between the state security and intelligence services, and police are not always embedded in the communities they serve.”

During his State of the Nation Address in February, Ramaphosa vowed to make major changes in SA’s security structures. He said critical vacancies, including in Crime Intelligence, would be filled.

That same month, it was announced that Sitole would be stepping down as national police commissioner “in the best interests of the country”.

During Wednesday’s police portfolio committee meeting, no mention was made of the elephant in the room — former spy boss Arthur Fraser’s lodging of a criminal complaint against Ramaphosa last week in relation to a 2020 burglary at the president’s Limpopo farm. DM