Crime crisis continues in first quarter of 2022 with wo... 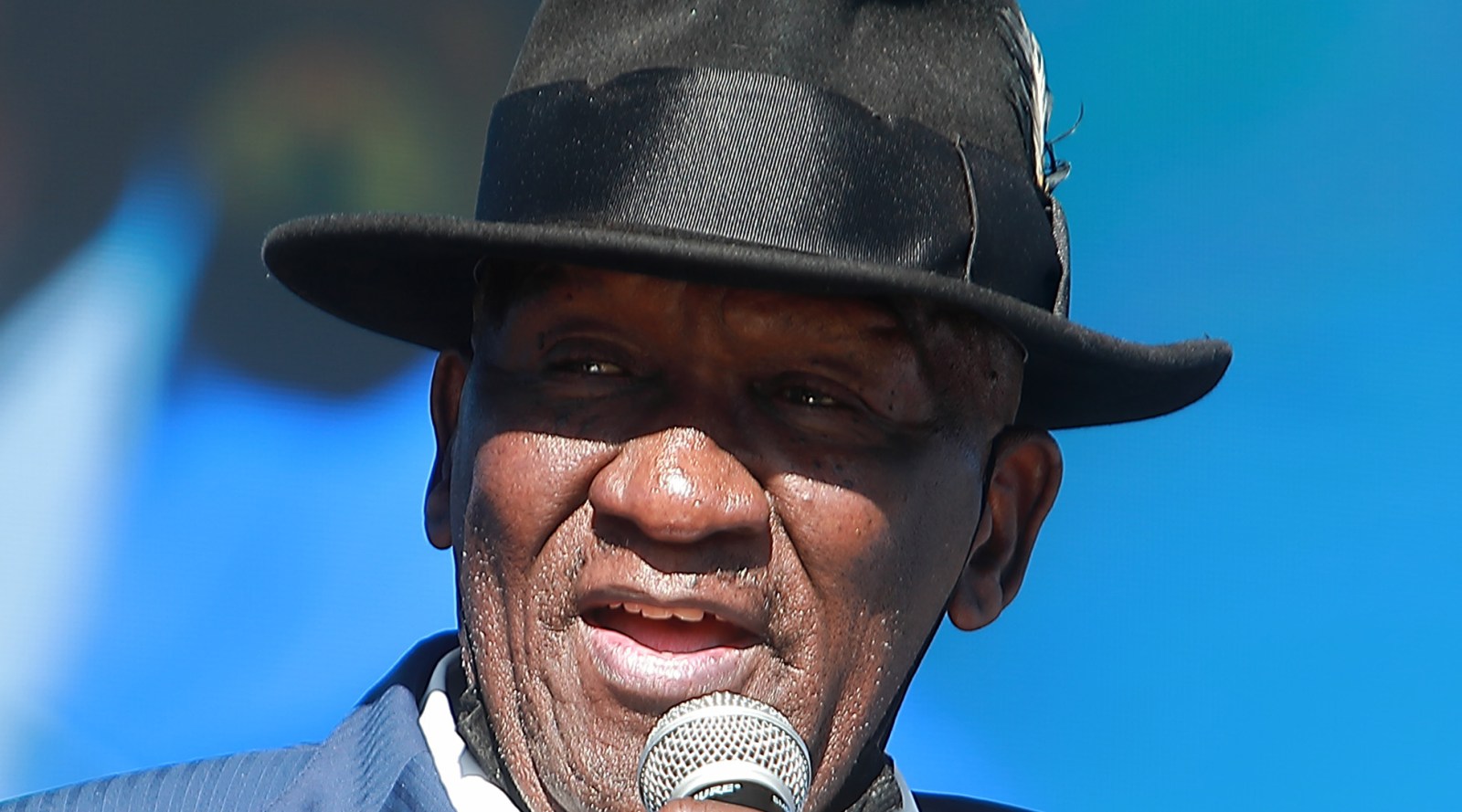 Minister Bheki Cele during the crime prevention and combating ministerial imbizo at Soweto Theatre on May 27, 2022 in Soweto, South Africa. The ministerial team engaged with residents of Jabulani Hostel and community members in the surrounding areas. (Photo by Gallo Images/Fani Mahuntsi)

At least 6,083 people were murdered in South Africa between January and March 2022. This represents an increase of 22% or 1,107 more people murdered compared to the same period last year. Alarmingly, increases in reports of children and women being murdered have shot up by 37.2% and 70.5% respectively. And almost 11,000 rapes were reported.

Minister of Police Bheki Cele presented the quarterly crime statistics on Friday, reflecting on reported crimes committed from 1 January to the end of March 2022. Alarmingly, it pointed to a sharp increase in the reported number of people – especially women and children – who were murdered and raped in South Africa. Overall there was an increase of 9.3% in reported crime.

Tina Joemat-Pettersson, chairperson of Parliament’s Portfolio Committee on Police in a virtual briefing on Friday morning said the 9.3% increase in the reported crime statistics was a “serious concern”.

Leader of the Freedom Front Plus and portfolio committee member, Dr Pieter Groenewald called the statistics “quite disturbing”.

“What is most disturbing to me Chair, is when we come to women and children, where for instance the murder of children [increased by] 37.2% and on women, 70.5%,” said Groenewald.

At a media briefing later, Cele echoed these sentiments when he acknowledged that January, February and March were “especially brutal for women and children”.

“We saw rising crime stats, you know, in just about all categories. This is totally unacceptable, South Africa is at war with itself.”

“I think it’s going worse here in terms of murders… Ukraine seems to be a very safe place at the moment,” Terblanche said facetiously.

The numbers, however, are indeed staggering especially when contrasted with the number of civilians killed in the war in Ukraine.

Al Jazeera reported that Matilda Bogner, the head of the United Nations Human Rights Monitoring Mission in Ukraine, said in early May that “Overall, to date, we have corroborated 7,061 civilian casualties, with 3,381 killed and 3,680 injured across the country since the beginning of the armed attack by the Russian Federation,” adding that the actual toll was likely much higher.

Put differently, the civilian death toll of roughly 75 days of a hot war in Ukraine, with rockets, artillery, tanks and rifles, is not too dissimilar to the peace-time death toll of murdered South Africans over a similar period of time.

At the media briefing, Cele conceded that “2022 started on a low safety note”. He added that he has asked the management of the SAPS and the provincial commissioners of all nine provinces to identify what has gone wrong.

“Honestly, no answer is justified in these dismal figures,” said Cele. DM