Motorists hit with R2.43 per litre petrol hike from Wednesday — but it could have been worse 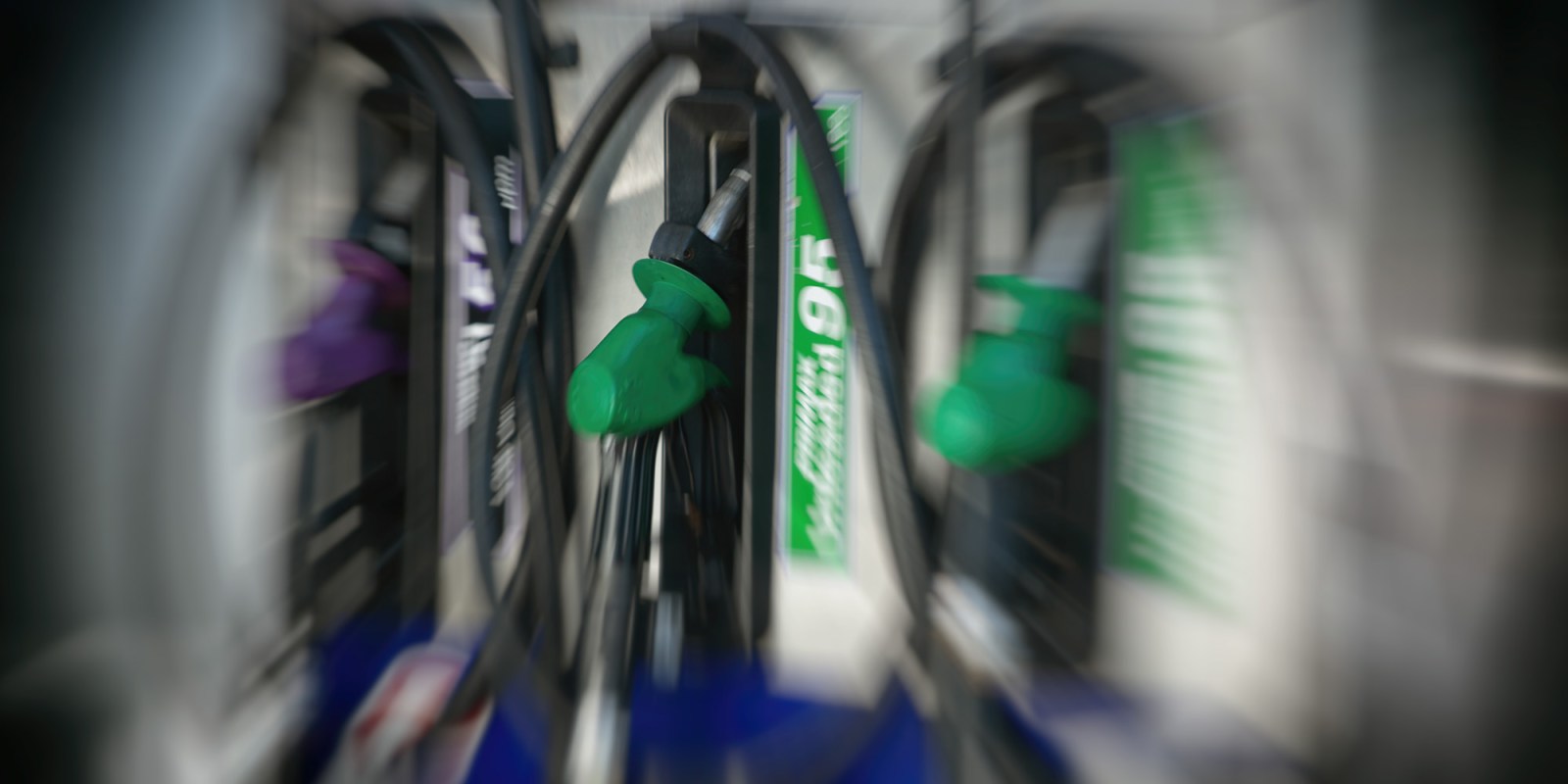 The Department of Mineral Resources and Energy confirmed on Tuesday that new fuel prices would come into effect on Wednesday 1 June.

The past few days have seen concerns being raised over a fuel price increase that would see already cash-strapped consumers being hit even harder.

According to a statement released by the department on Tuesday afternoon, the average price of Brent crude oil had increased from $104.78 to $115.

The department said the main contributing factors were the increasing demand amid the summer driving season in the northern hemisphere and the European Union’s discussions on possible sanctions on crude oil and petroleum products from Russia.

The department said the fuel price increases – effective from midnight –  for June 2022 would be:

Before the announcement, Mineral Resources and Energy Minister Gwede Mantashe and his finance counterpart, Enoch Godongwana, announced an additional extension on the temporary reduction in the general fuel levy of R1.50. This is the second temporary reduction since the first implementation for April to May.

Godongwana had submitted a letter to the Speaker of the National Assembly requesting the tabling of a two-month proposal for the extension of the reduction in the general fuel levy.

This temporary relief will be withdrawn from 3 August.

However, the ministers said the government would continue to monitor the impact of the Russia/Ukraine conflict and zero-Covid policies, “which continue to have an impact on energy and food prices and result in supply chain shocks, with the aim of investigating further measures to make households and businesses less vulnerable to such shocks”.

“Criminal”, is how the DA’s shadow minister for mineral resources and energy, Kevin Mileham, described the announcement.

The party plans to ask Parliament for a debate on the issue of fuel price increases. They have also launched a petition and are staging pickets around the country.

“The exorbitant new fuel price, announced a short while ago, is nothing short of criminal,” said Mileham.

The DA has proposed solutions to the price hikes, including deregulation of fuel prices and allowing drivers to opt out of the “unnecessary” R2.18 Road Accident Fund levy. The party said the government could also extend the temporary relief on the fuel levy or scrap it entirely.

“These escalating prices will make it more expensive to live, eat and travel in South Africa, and will undoubtedly hit our most vulnerable residents the hardest,” said Winde, who supported calls for the national government to scrap the general fuel levy.

Mitchell described the increase as a “big blow not only for motorists but for commuters who are already struggling to reach economic opportunities, especially in light of the failing rail system and rolling blackouts.”

The South African National Taxi Council told Eyewitness News that the petrol price increases come at the time when the taxi industry was in annual consultations to increase their own rates.

Last week, Golden Arrow, a bus operator in the Cape metro, announced that it would not increase its fares at this stage in order to “provide our passengers with some small sense of relief amidst all the price hikes they are facing”.

The bus operator said it would absorb price hikes for as long as it can.

“Fare increases will never be implemented unless completely unavoidable… potential future increases will be discussed with the Western Cape department of transport and notice will be given in advance to all affected parties,” the operator said. DM