The unreliable speedometer and foggy windshields of cen...

The unreliable speedometer and foggy windshields of central banks 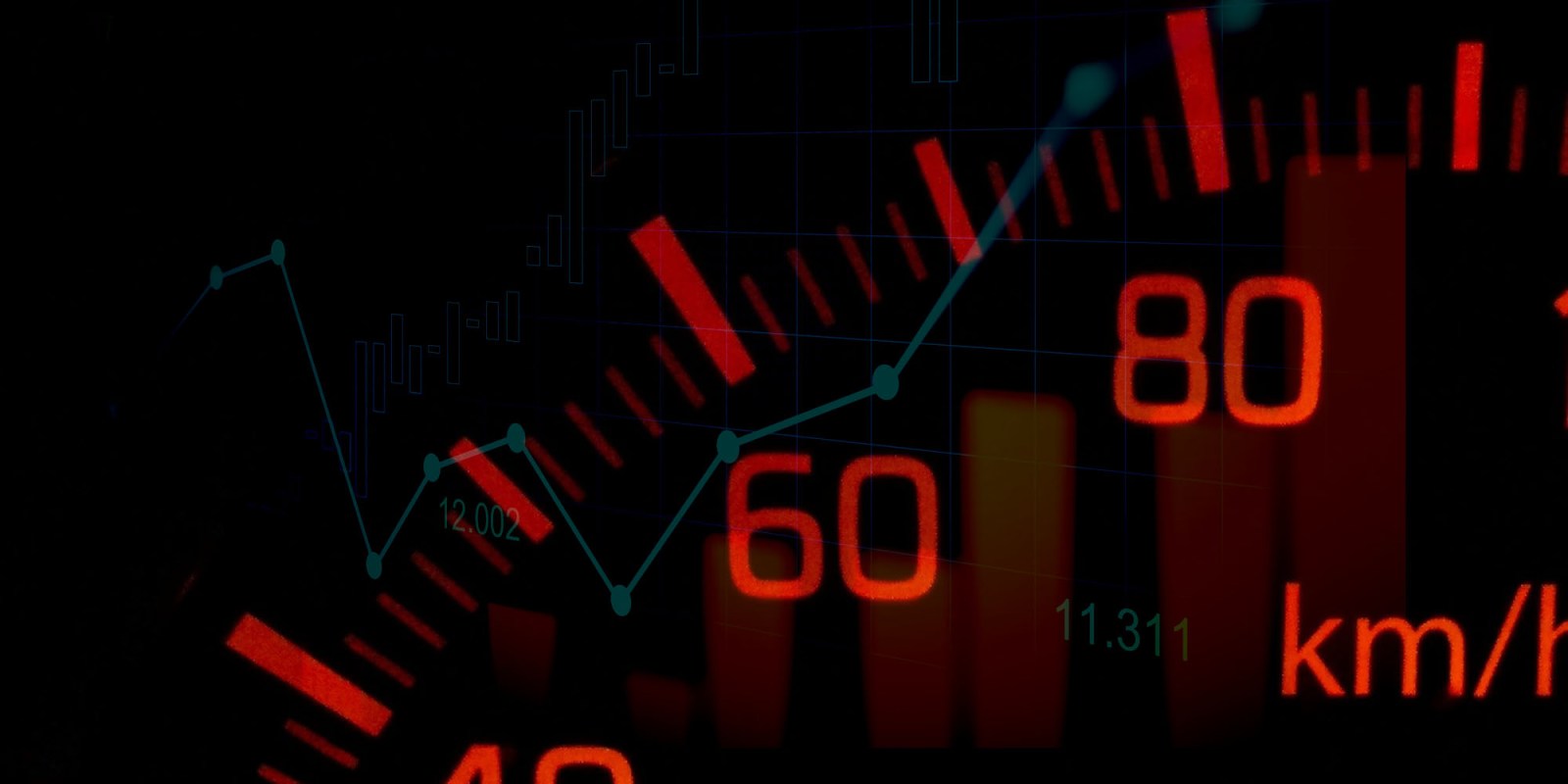 You just have to love the way central bankers phrase their applications of toxin to the economic system. It’s like they are doing us a favour by beating us with a stick.

The SA Reserve Bank’s Monetary Policy Committee on Thursday increased its benchmark rate by half a percentage point to 4.75%, which doubles the rate at which interest rates have been increased recently.

The intention of interest rate increases is, of course, to stop inflation getting out of hand. And to do that, “the patient” – that would be us – has to take a bit of “medicine” – that would be financial pain – in order to ensure we get “a cold rather than a fever”.

You just have to love the way central bankers phrase their applications of toxin to the economic system. It’s like they are doing us a favour by beating us with a stick. The schoolmaster of yore is often said to claim just before caning an errant pupil, “This is going to hurt me more than it hurts you.” I always wanted to retort, “If that’s the case, please go ahead and beat yourself. Don’t mind me.”

The whole effort here is to create another analogy, “a soft landing”, and over the next few months we are going to be hearing a lot about this concept. As inflation increases around the world, central banks everywhere are going to be called on to achieve this delicate balance between keeping inflation under control without at the same time tipping their respective countries into recession.

The former Federal Reserve chair Alan Greenspan is widely credited with engineering a soft landing in 1994-1995. The current chair, Jerome Powell, is on record as saying the Fed achieved soft landings in 1965 and 1984 and was on course for another one in 2020 before the Covid-19 pandemic intervened.

The record of central banks achieving soft landings is mixed for many reasons.

First, the time lag between increasing interest rates and inflation coming down is long and uncertain. A lot has to do with why inflation is increasing, and at least one component of that is the expectation that inflation will increase further. How do you measure expectations? It’s kinda difficult.

The second problem is that central banks only really have one tool and that is interest rates, and interest rates are a blunt object. One of their targets is supply chain bottlenecks. You can fix those by slowing down the economy, but by doing so you are creating all kinds of other problems.

Former Fed chair Ben Bernanke famously said: “If making monetary policy is like driving a car, then the car is one that has an unreliable speedometer, a foggy windshield, and a tendency to respond unpredictably and with a delay to the accelerator or the brake.”

Finally, a great analogy. But great analogy or not, it doesn’t help us much out there in the real world. DM/BM