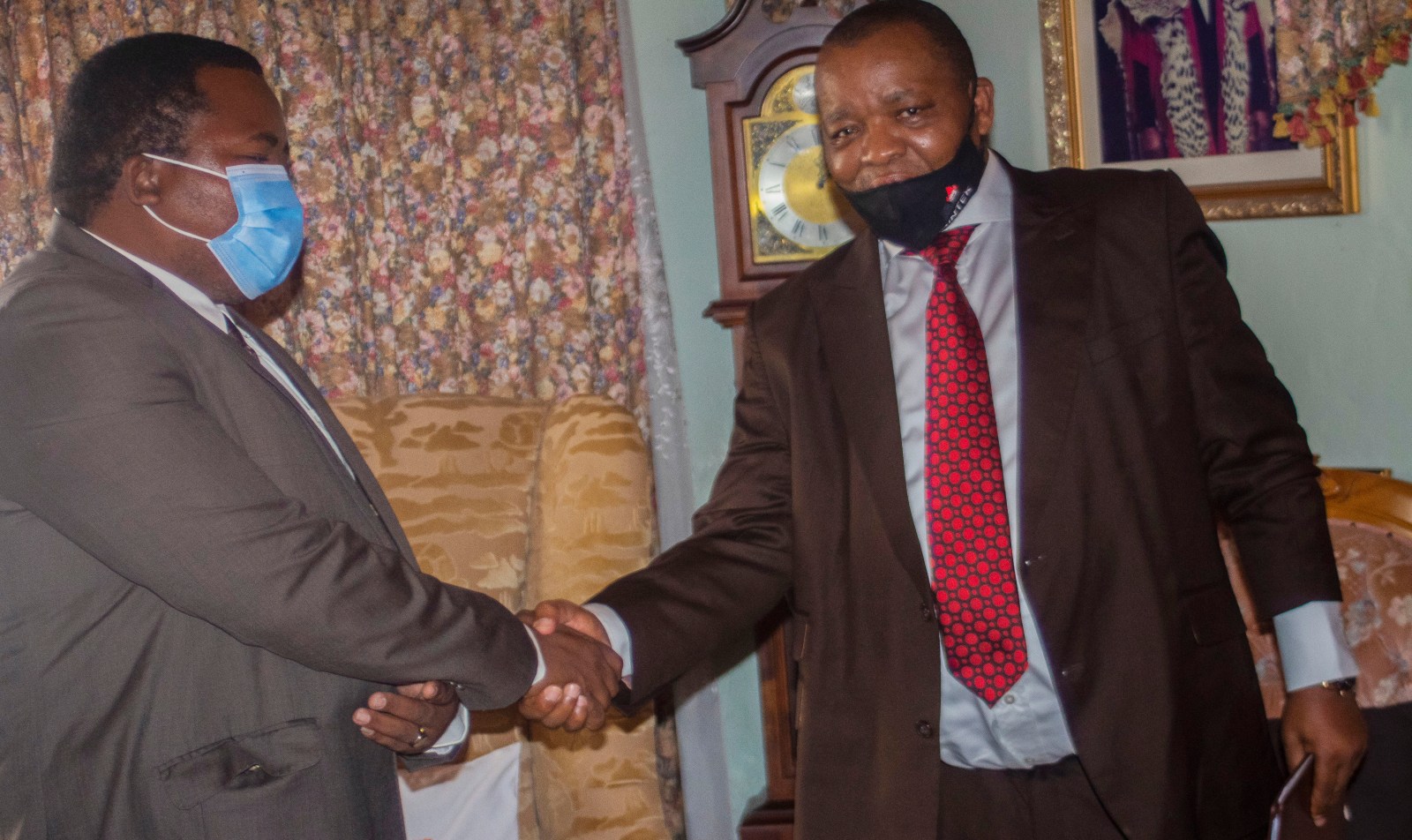 Eastern Cape traditional leaders have sent a stern warning to the government not to neglect rural communities when the gas and oil production project starts.

Minister of Mineral Resources and Energy Gwede Mantashe has won considerable support to allow the seismic survey of the Wild Coast to take place after a series of meetings with six of the seven kingdoms in the Eastern Cape and the council of traditional leaders in the province. Traditional leaders, however, have made it clear that they expect local people to benefit from the gas exploration.

At the end of April, after a meeting with Mantashe, the leaders of the AmaMpondo aseNyandeni kingdom, among others, pledged their support for the Shell seismic survey to go ahead. The survey was temporarily halted late in 2021 by court order after a successful application for an interdict by a number of environmental and community organisations.

Mantashe told the meetings he had held with the kingdoms that they wanted to make the Eastern Cape the gas capital of the country. Meanwhile, the Eastern Cape High Court is hearing further arguments in litigation to stop the seismic survey of the Wild Coast in the Gqeberha High Court on 30 May and 1 June.

“This blasting will likely cause significant and irreparable harm to marine life in the affected area. This, in turn, will impact upon the livelihood, constitutional rights and customary rights [including customary fishing rights and cultural rights] of coastal communities,” heads of argument filed on behalf of a number of organisations opposing the seismic survey reads.

“When assessing and granting the Exploration Right to Impact, the Department of Mineral Resources and Energy [“the Department”] failed to take into account a number of critical considerations – including the impact that the seismic blasting would have on the livelihoods of affected communities, on the spiritual and cultural practices of such communities, and the cumulative impact of all seismic blasting along the East Coast,” according to court papers.

The legal teams for the organisations are expected to argue that these omissions rendered the granting of the exploration right and Shell’s seismic blasting unlawful and invalid.

The organisations are asking the court to rule that a holder of an exploration right under the Mineral and Petroleum Resources Development Act 28 of 2002 (MPRDA) may not undertake any seismic survey if it has not been granted an environmental authorisation by the Department of Forestry, Fisheries and the Environment.

Since Mantashe’s roadshow, traditional leaders have sent a stern warning to the government not to neglect rural communities when the gas and oil production project starts.

The meeting at the Great Place was attended by King Mangaliso Ndlovuyezwe Ndamase and all residents living in the AmaMpondo aseNyandeni kingdom, which includes Libode, Port St Johns and Ngqeleni. Most residents vowed to support the oil and gas project. Mantashe lambasted those who were against this, describing them as anti-development.

Ndamase applauded Mantashe’s initiative to visit kingdoms to give information to residents.

“We’ve been hearing that a seismic survey is going to kill the ocean life. But this thing is not starting here. It has been happening in other countries. Why, then, when it is supposed to start on our side there are reports that it will kill animals? As AmaMpondo, we are supporting the development but we also love fish and other ocean creatures.

“We thank Minister Gwede Mantashe that you also explain that the ocean life will be protected during the process,” Ndamase said.

Meanwhile, AmaMpondomise King Zwelozuko Matiwane said he appreciated the manner in which the department conducted its consultations. “We have supported the initiative by the government as it seeks to boost the economy and intend[s] to create more job opportunities, especially here in the eastern part of the Eastern Cape province.”

AbaThembu king spokesperson Prince Langalibalele Mthunzi Ngonyama said the issuing of licences must include local people. “They must not come just to create temporary employment, this thing must be something people will carry to the next generation as a form of inheritance… also the kings must have some power because they are the custodians of the land.”

Ngonyama added that they were not anti-development but they wanted to be taken seriously.

The Congress of Traditional Leaders of South Africa (Contralesa) in the Eastern Cape has also welcomed the consultation process. Contralesa chairperson Nkosi Mwelo Nonkonyana said they believe the key in rural development is through traditional institutions, including kingships.

“We believe the ocean and the land belong to us and so we will be very, very pleased if the members of communities firstly understand and workshopped about this to make sure that even the companies that are going to be involved, there will be a BEE component that must primarily involve the people within that kingship and as Contralesa we implore to our members to monitor that situation.” DM168