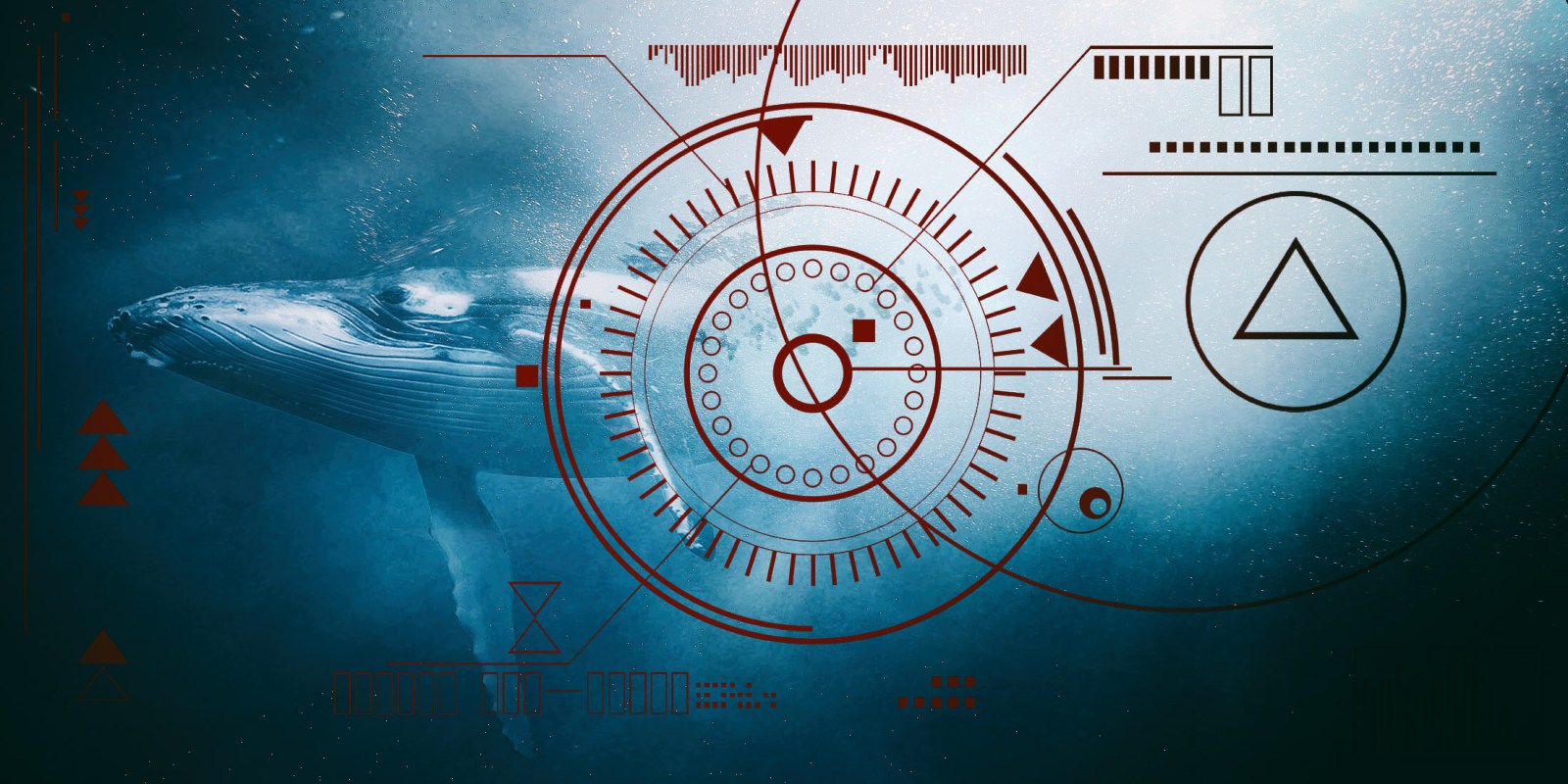 An Australian company is conducting seismic surveys on the West Coast, but NGOs have challenged the move.

Shell has gone to hell — or on a break until it figures out how to proceed with its planned seismic surveys off the Wild Coast. But while environmentalists were focused on booting out the global oil and gas company, another seismic survey programme took off this weekend.

The latest bout of seismic activity is being conducted by Australian geological data company Searcher Geodata, across the West Coast of South Africa, stretching from Cape Columbine, about 170km north of Cape Town, to Namibia.

The area in which the exploration is taking place is called the Orange Basin. Searcher Geodata is expected to conduct its survey along about 10,000km2 of the about 22,000km2 of the Reconnaissance Permit application area. The company will conduct 2D and/or 3D seismic survey programmes between the Orange River mouth (a Ramsar site)  and Cape Columbine. SLR South Africa has been appointed the independent environmental assessment practitioner for the seismic programme, with the Petroleum Agency of South Africa granting Searcher the permit.

Continued mining activity along the coast and in oceans has been discouraged by a group of scientists under the Scientific Advisory Group of Emergencies who say that there is a chance of real harm to marine life should seismic activity continue, particularly in the case of Shell, though the case is relevant to the Searcher Geodata as well.

Research from the Georgia Coastal Research Council has previously found that species likely to be affected by seismic survey activity mainly include several species of whales and sea turtles. Physiological responses to the blasting can include increased stress hormone levels and decreased immune responses. Marine animals close to the surveying are most likely to experience physical injury, with those further from the activity likely to undergo increased behavioural and physiological stress responses.

“Given a relative dearth of evidence on the impact of seismic surveys on marine life in South African waters, coupled with the uncertainties about the harm that may be suffered if Shell’s survey is permitted to resume, lack of full scientific certainty should not be used as a reason for refusing or postponing cost-effective measures to prevent environmental degradation. Instead, a precautionary approach is warranted,” the scientists said. The advisory group said that some of the methods used in the surveys were outdated and new technologies with less environmental impact should be taken up.

According to the Coastal Justice Network, 30 small-scale fishing communities that have longstanding roots along the coastline were not consulted in the process of granting the Australian company environmental rights. Some of these communities include indigenous and traditional fishing communities. For others, it is a livelihood, while for some it is a means of food security.

“They have not bothered to consult us and engage us on this proposed survey or explain it to us. We were not provided with any information about it. In addition, we are informed by support organisations that they have not undertaken an Environmental Impact Assessment (EIA) and obtained environmental authorisation in terms of NEMA (National Environmental Management Act) 107 of 1998 as required,” the small-scale fishers stated.

“…The State must respect, protect, promote and fulfil the social, economic and environmental rights of everyone and strive to meet the basic needs of previously disadvantaged communities; inequality in the distribution of wealth and resources, and the resultant poverty, are among the important causes as well as the results of environmentally harmful practices…”

The document further states “… that the disturbance of landscapes and sites that constitute the nation’s cultural heritage is avoided, or where it cannot be altogether avoided, is minimised and remedied…”

The recent ruling, in which Makhanda High Court Judge Gerald Bloem granted an interdict for oil and petrol company Shell to immediately stop the seismic survey along the Wild Coast unless and until environmental authorisation had been conducted in line with NEMA of 1998, was hailed as a precedent for other oil and gas companies seeking to conduct any petroleum exploration in South African waters.

Searcher Geodata has followed in the footsteps of how multinational Shell went about its business and activists hope that the law will respond to the Australian company in the same way it did with Shell.

Dr Dylan McGarry, senior researcher at the Environmental Learning Research Centre (ELRC), at Rhodes University and a member of the Coastal Justice Network, told Daily Maverick that the environmental report for the granting of Searcher Geodata’s permit report was made available to a select few. The more than 900-page report was made available online for only 24 hours.

“It’s really fishy for us,” Dr McGarry said. “They are saying that they’re going to stay away from where small-scale fishers fish… The one major thing is there is an existential threat to small-scale fishing communities associated with seismic surveys and oil and gas exploration. The seismic survey is just a gateway to further destructive extractivism that could destroy marine cultural heritage which particularly is an aspect of Cape Malay heritage.”

“It could potentially have a direct impact on specific species that are at the core of livelihoods for a very vulnerable sector that has food security impact. The small-scale fishers rely on snoek and they rely on rock lobster for their income and livelihood. But also, snoek is deeply connected to cultural practices,” McGarry said.

The researcher said that while exploration and extractivism had been touted as economically beneficial to affected communities, history had shown that this had not been the case. Often communities were left poorer, with a further damaged environment and poorer-grade natural resources, such as contaminated water.

As Searcher Geodata plans to conduct its programme until next month, it is unclear whether it will get to complete its project.

The Coastal Justice Network will take the company and the DMRE to court over the blasting in the hope the company will receive the “booting” that Shell received. DM/OBP

* A quote in this article was amended for clarity.