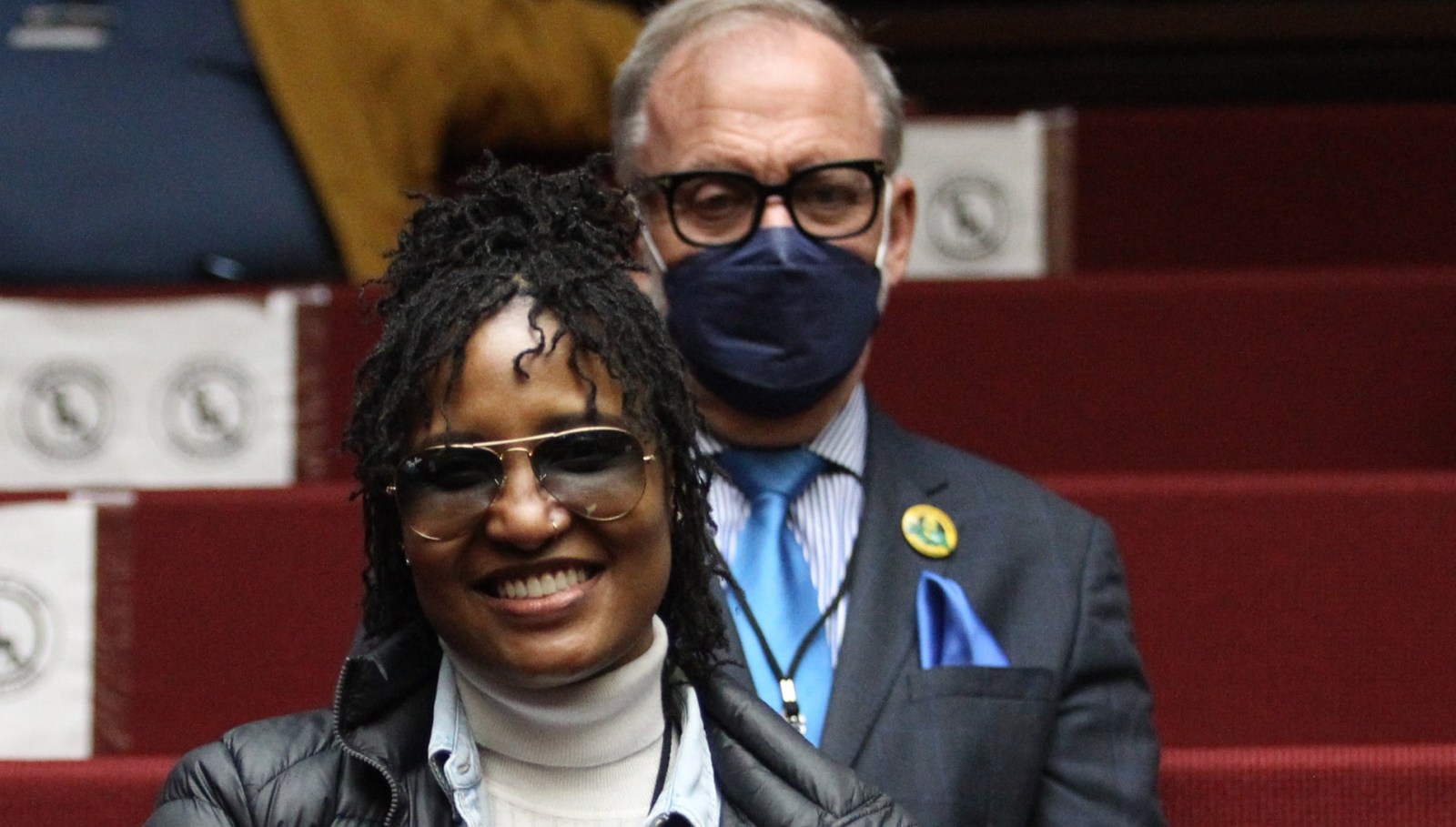 The Stalingrad defence used by Jacob Zuma throughout the protracted Arms Deal matter continues to bear fruit, as more delays were announced in the fraud and corruption case against the former president in the Pietermaritzburg High Court on Tuesday.

Former president Jacob Zuma, allegedly still battling illness, did not make an appearance in the Pietermaritzburg High Court for what turned out to be a brief sitting to grant another postponement.

The latest delay rests with the apparent sluggishness of the office of Supreme Court of Appeal (SCA) president Mandisa Maya. She must decide whether she will hear an application brought by Zuma more than a month ago.

“I am a bit surprised. Normally these matters are dealt with quickly,” said Judge Piet Koen at the start of proceedings.

He asked lead prosecutor Billy Downer: “Can you confirm when the application was filed? Has it been confirmed that it has made its way to the [SCA] president?”

Downer replied: “The last message I received from the registrar was that it is on its way to [Maya]. The reason for the delay is unclear to me. It is not our mandate to interrogate that. It has been received; the papers are on their way to the president.”

He was told on Monday that the appeal was on its way to Maya, Downer clarified, when asked by Koen.

Maya is to decide on a reconsideration application that Zuma’s legal team made in terms of section 17.2(f) of the Superior Courts Act. This allows an SCA judge president to personally intervene and have a matter heard by the SCA.

In February, the SCA dismissed the appeal application, which led to Zuma’s legal team attempting a direct approach. Until that has been heard, the trial is on hold.

Zuma wants the SCA to hear his so-called special plea appeal, in which he is chiefly seeking to have Downer removed as the prosecutor, on the strength that he has no standing and is not fair and impartial. Should this happen, the former president believes he should be acquitted of all charges.

Downer, as he has done previously, said the State was dismayed at yet another postponement. Koen agreed.

“I am also concerned about the delay in the demonstration of justice, but also the accused, particularly accused number two,” said Koen, referring to French arms manufacturer Thales.

Koen and Downer both agreed that Zuma and his legal team were likely to exhaust all available appeal processes, up to the Constitutional Court. Zuma’s team has previously said it will take the matter all the way to the apex court in its pursuit of “justice”.

Said Koen: “All we can do is sit out this process of further appeals. I don’t believe there is any substance in these processes. We will have to entertain these processes. They form an important part of an accused’s right. Let’s just manage the process.”

He hoped, said the judge, that Maya would make her decision known shortly.

Should she reject Zuma’s application, he will have 15 days to make an application to the apex court.

A new holding date (Tuesday had also been set down as such) was set down for 1 August, by which time it is anticipated the appeals would have been decided upon.

Should this be the case, the trial could start on 15 August. But, as Koen said, Zuma’s senior counsel, advocate Dali Mpofu, did “raise with me why are we booking trial dates now when the progress of the matter is not certain depending on what happens in the Constitutional Court”.

“I said I would imagine that the best argument is that we need to keep counsel diaries open so that if we need to go to trial, we are not looking at another year’s delay.”

The former president is accused of receiving 791 payments, totalling R4.1-million, between 1995 and 2004 from his former financial adviser/economic adviser, Schabir Shaik, and Shaik’s companies to help Thales secure lucrative defence contracts from the government as part of South Africa’s armaments deal.

Both parties have pleaded not guilty to all charges. DM