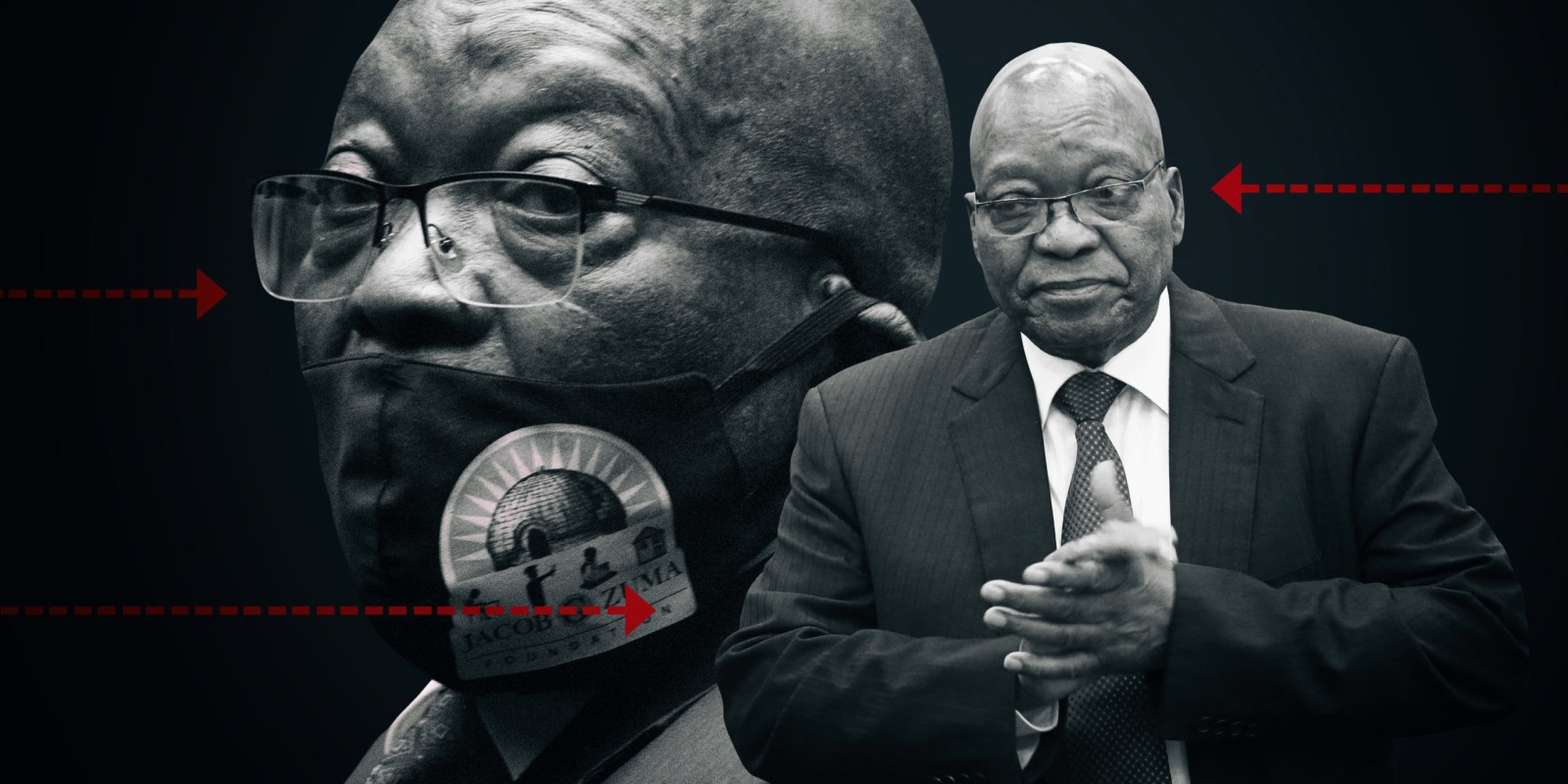 Unless former president Jacob Zuma’s legal team manages to wrangle another loophole to continue their client’s Stalingrad strategy to delay his criminal case, the Arms Deal matter will finally be going to trial on 11 April.

The Supreme Court of Appeal (SCA) dismissed Zuma’s latest attempt this week to quash charges he faces as having “no reasonable prospect of success”.

Read in Daily Maverick: “Zuma still punts the myth of political persecution in his long-running battle to avoid prison”

The court was asked by Zuma’s legal team to hear their client’s case after he unsuccessfully asked the Pietermaritzburg High Court, in terms of Section 106 of the Criminal Procedure Act, to have the lead prosecutor in the corruption case, Billy Downer, removed from the trial, claiming he had “no title to prosecute”. Should he have succeeded in this, Zuma claimed he would have been entitled to an immediate acquittal.

In a letter stamped 30 March and sent to Zuma’s legal team and the State, the SCA court registrar wrote:

“Having considered the notice of motion and the other documents filed, it is ordered that the application for leave to appeal is dismissed with costs on the grounds that there is no reasonable prospect of success in an appeal and there is no other compelling reason why an appeal should be heard.”

On 26 May 2021, Zuma indicated to Judge Piet Koen of the Pietermaritzburg High Court – who will be hearing the trial – that he would be bringing a special plea application before the court. On the same day Zuma and his co-accused, French arms manufacturer Thales, pleaded not guilty to charges related to the 1999 Arms Deal in which Thales is accused of making payments to Zuma in order to help the multinational secure lucrative defence contracts.

Koen dismissed the special plea application on October 2021, saying “many” of the items raised by Zuma’s legal team in support thereof were “based on speculation or suspicion or are based on inadmissible hearsay evidence and not on fact”.

In February, Koen denied Zuma leave to appeal against that judgment, stating that the trial should proceed. He said Zuma could challenge the special plea judgment after the criminal trial was completed.

On 9 March, Zuma petitioned the Judge President of the SCA for direct access to the court after being denied access by Koen.

On 17 March, he also lodged an application with the Pietermaritzburg High Court to delay his trial pending the finalisation of the SCA petition.

The ruling by the SCA will make the 17 March application moot, clearing the path for the trial to start.

Zuma wanted to tell the SCA, as he had previously told Koen, that Downer lacks “independence and impartiality” and that his impending trial had already been tainted by political and unlawful meddling, specifically involving the National Prosecuting Authority (NPA) and, by extension, Downer. Zuma claimed that Downer would therefore be unable to conduct a “lawful prosecution” that will uphold Zuma’s constitutional rights to a fair trial.

The trial is set down to begin on 11 April. DM