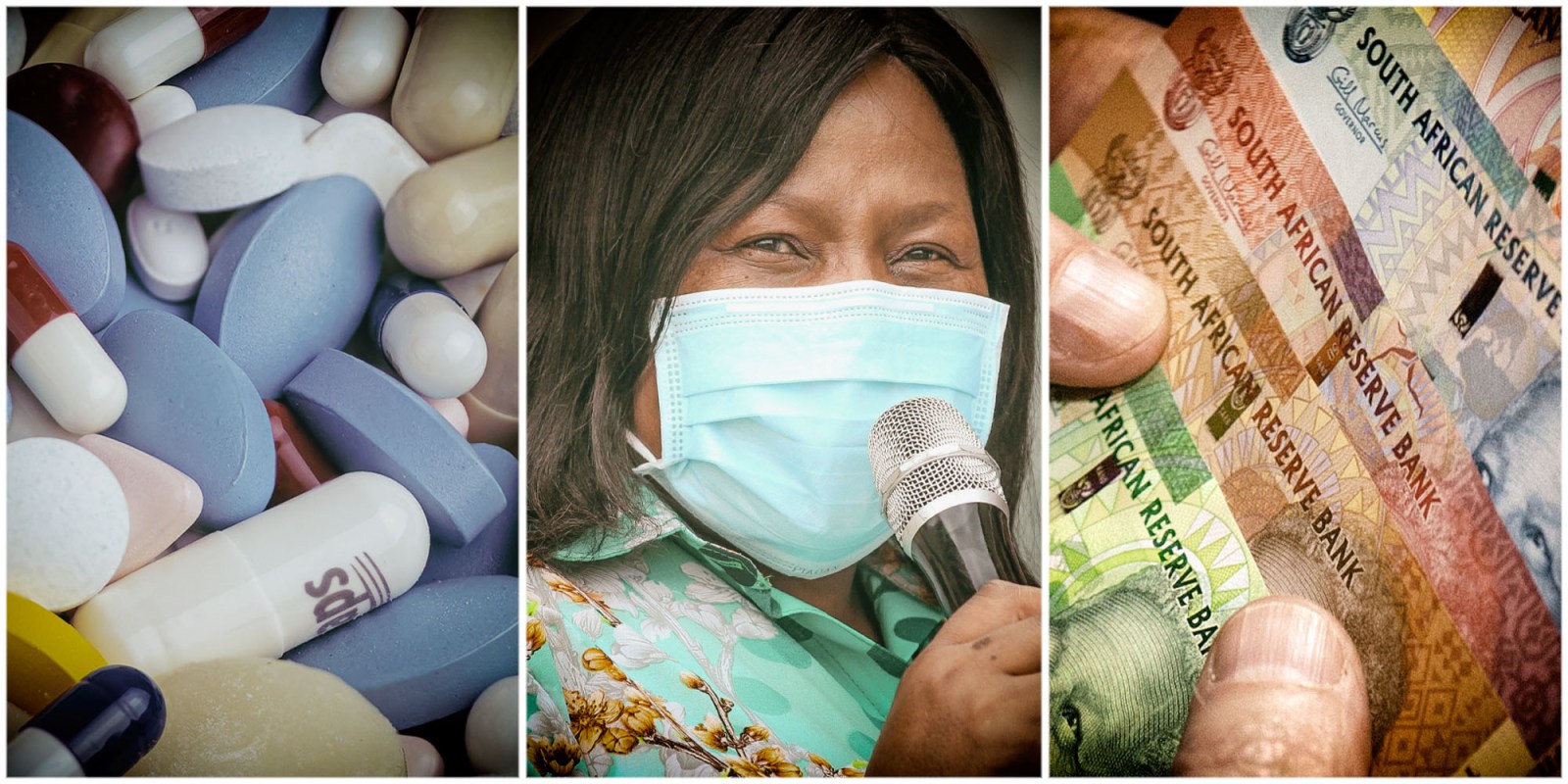 Problems with the management of funds, leadership, accountability and budgets – whether by state institutions or individuals – are hindering efforts to improve the Gauteng healthcare delivery system, the parliamentary watchdog has heard.

During a virtual briefing on Thursday, the Gauteng Department of Health (GDoH) said it was working on reducing irregular expenditure and was implementing house resolutions to improve the healthcare delivery system in the province.

The GDoH, led by its head, MEC Dr Nomathemba Mokgethi, briefed Parliament’s accounting watchdog, Scopa, on why it incurred unauthorised expenditure in the last financial year and on its efforts to reduce this.

The briefing comes after a report by the Auditor-General (AG) in the last financial year, 2020/2021, that raised serious concern about the GDoH’s irregular expenditure, delayed services and the non-existent culture of “doing things right”.

As per the AG’s report, the province incurred R378.40-million in fruitless and wasteful expenditure, stemming from the procurement of personal protective equipment. The GDoH continued to be under financial strain due to unbudgeted medical claims of R24.33-billion, with R392-million paid out in the financial year.

This had affected the department’s ability to deliver services, pay its suppliers on time, fill vacant positions for healthcare workers at some health institutions, and to build, maintain and upgrade hospitals and other health facilities.

Earlier this year, there were reports of supplies running out and biological waste piling up as public health facilities failed to pay suppliers and medical interns in the province’s largest medical care facility, Chris Hani Baragwanath, because of the financial problems.

The Gauteng Health Department’s CFO, Lerato Madyo, has attributed some of the irregular spending to the department being underbudgeted and overcommitted as a result of population growth in the province.

“Gauteng should acknowledge that the baseline allocation of the department cannot meet the health requirements in terms of provincialising quality healthcare in the province. The population influx does not necessarily accommodate what the fiscus can afford.”

Madyo said the GDoH’s financial issues were not just because of a shortfall of money but also due to historic financial problems.

“The biggest challenge that we had on paying service providers on time was impacted by invoices that we have carried through from one financial year to the other. [About] R500-million is paid to suppliers of goods and services annually… the highest level of consumption of available funds, which also makes it impossible to afford the demand made in the provisioning of resources for quality healthcare services at the facility level.”

She said that because of the imbalance between budget availability, cash management and procurement, the 30-day payment requirement needed to be reviewed.

Nevertheless, she said, the department was making progress in resolving its financial problems.

The GDoH said it had done the following to remedy these problems:

Scopa chair Sochayile Khanyile told Daily Maverick: “We needed the GDoH to convince us that those plans that they are setting up to correct the past irregular expenditure have made an impact in the current financial year.

“We are happy with the explanations, but we are not happy the work hasn’t been done. In today’s session, some questions remain unanswered, for instance, on their spending on Covid funding, and the investigations that are supposed to happen on that.

“Based on that, it is clear for us that they are still struggling, mainly because they didn’t have stable leadership in the head of the department and financial unit. So, because of that, they couldn’t set up proper systems and processes to deal with a number of issues. Now, with confirmed leadership, a HOD and a CFO, they have assured they have game-changing plans for the financial problems.”

The Gauteng Standing Committee on Public Accounts has resolved to track the GDoH’s plans for its financial problems, quarterly, to ensure it lives up to its commitments to improve the healthcare delivery system in the province. DM