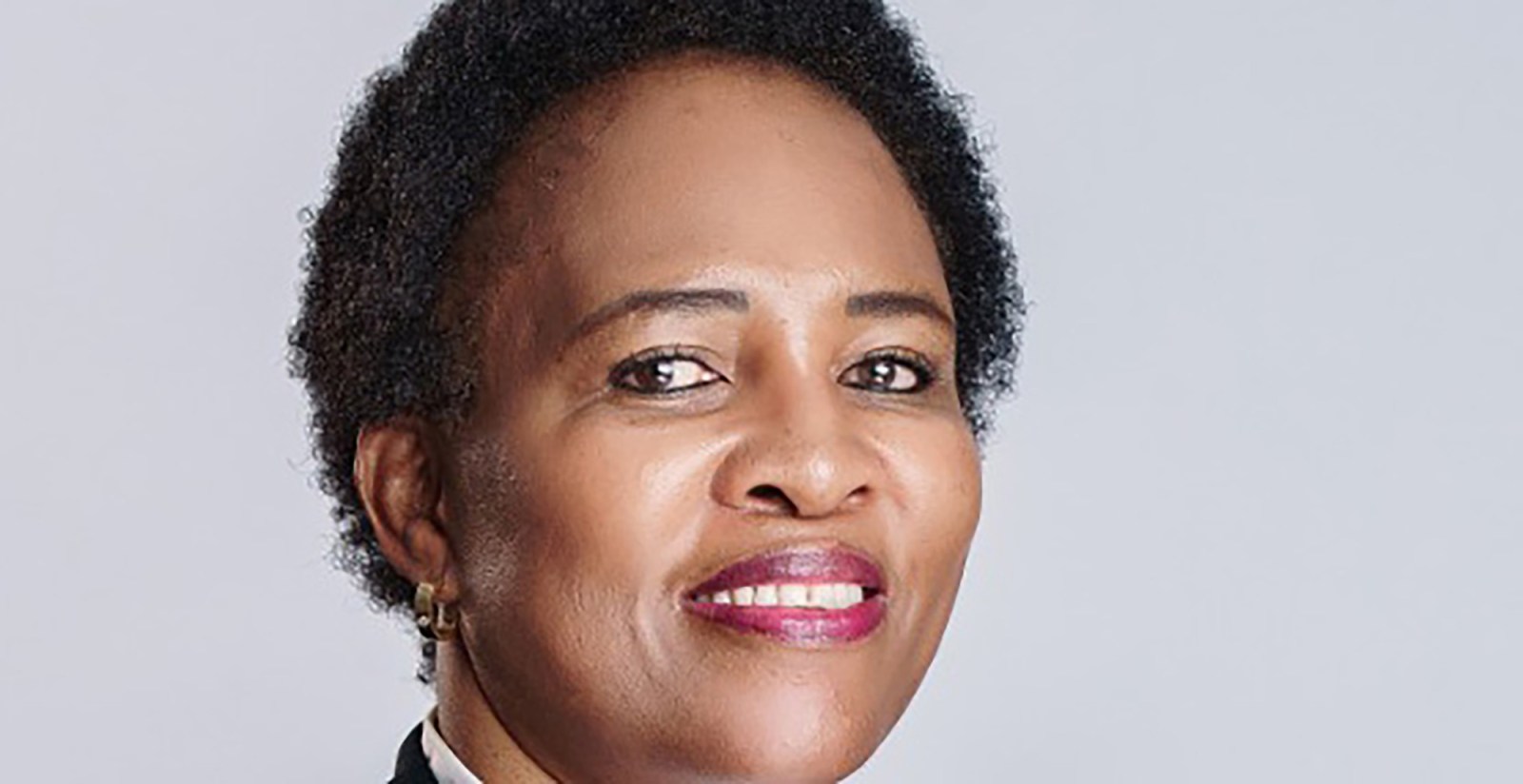 Dr Imogen Mashazi is Ekurhuleni’s first female city manager who is also reportedly the first city manager to be retained to the post in Ekurhuleni. (Photo Supplied)

‘I did not start as a city manager, I was not imposed and I am not a political deployee. I was appointed from within; I started as a health director and grew up in the system, performing, and I do not have any cloud of corruption.”

These were the words of Dr Imogen Mashazi, Ekurhuleni’s first female city manager, in an interview with Daily Maverick.

Mashazi has been city manager for the past five years under the shoddy administration of former executive mayor Mzwandile Masina.

Her term expired in November 2021 when a new multiparty coalition government led by Mayor Tania Campbell was elected to run Ekurhuleni. However, the council extended her term for six months to ensure a smooth transition for the new mayor and the process of appointing a new city manager. The six-month extension expires at the end of May, when she will continue in the same role in the new term.

Mashazi brings three decades of local government experience to her role. She has worked her way up from being a nurse at Chris Hani Baragwanath Academic Hospital to the executive director of health and social development in Ekurhuleni.

She was appointed as chief operating officer in the Ekurhuleni Department of Health before becoming a city manager in 2016.

The married mother of three was born in Soweto, Johannesburg. She holds a doctorate in public health from Unisa.

Mashazi moved from Soweto to Boksburg, Ekurhuleni, where she has grown her public service and gained the trust of the council through her skills in steering the city’s administrative structure in the right direction.

She has been entrusted again with the responsibility of leading and managing the realisation of the City of Ekurhuleni’s vision as the city moves into a new era of governance – a multiparty coalition government made up of the DA, ACDP, FF Plus, Cope, IFP, ActionSA and PA.

She says she has been entrusted with the responsibility because of her management skills, which ensure good governance structures.

“I have the core competencies required for one to be an accounting officer… and these include high moral value, good financial skills, strategic direction and management component, people-first mindset, integrity and honesty.”

Mashazi says she will prioritise:

She says that ensuring good financial management is the key to realising service delivery.

“All cities and all municipalities are currently struggling in making sure that they are financially viable, due to Covid-19, unemployment and revenue leakages.

“As the City of Ekurhuleni, we have tried to improve our financial muscle by improving our collection rate… our city is now financially stable. A healthy financial standing means we can deliver our obligations to the residents of Ekurhuleni.”

Mashazi says she aims to continue to rewrite the rules of women’s empowerment in the city and beyond.

“In my 30 years of experience, I noticed that it was mostly men who were appointed into the senior and decision-making positions, like your HODs and managers in the metro police service and emergency services.

“When I was appointed city manager in 2016, I told myself that I wanted to change the status quo, and I still want to continue to do so in the new term in office.”

Mashazi says her priorities are in tune with those of the multiparty coalition government agreement.

“The coalition… in the City of Ekurhuleni has a priority programme that has been agreed upon and has been shared with the HODs. We are now going through the budget, and all the priorities in terms of the coalition agreement will be catered for and included in the key performance indicators of each HOD to report quarterly. It is, therefore, my duty to make sure that all those priorities are catered for to create a harmonious relationship between the coalition partners.”

“For the next five years, I will see through Ekurhuleni into my vision of a well-developed, safe, smart, creative and healthy city. Ekurhuleni must leverage its police master plan and attract a lot of business because as a city we have a lot of land parcels which we can liberate and [use to] invite investors.” DM