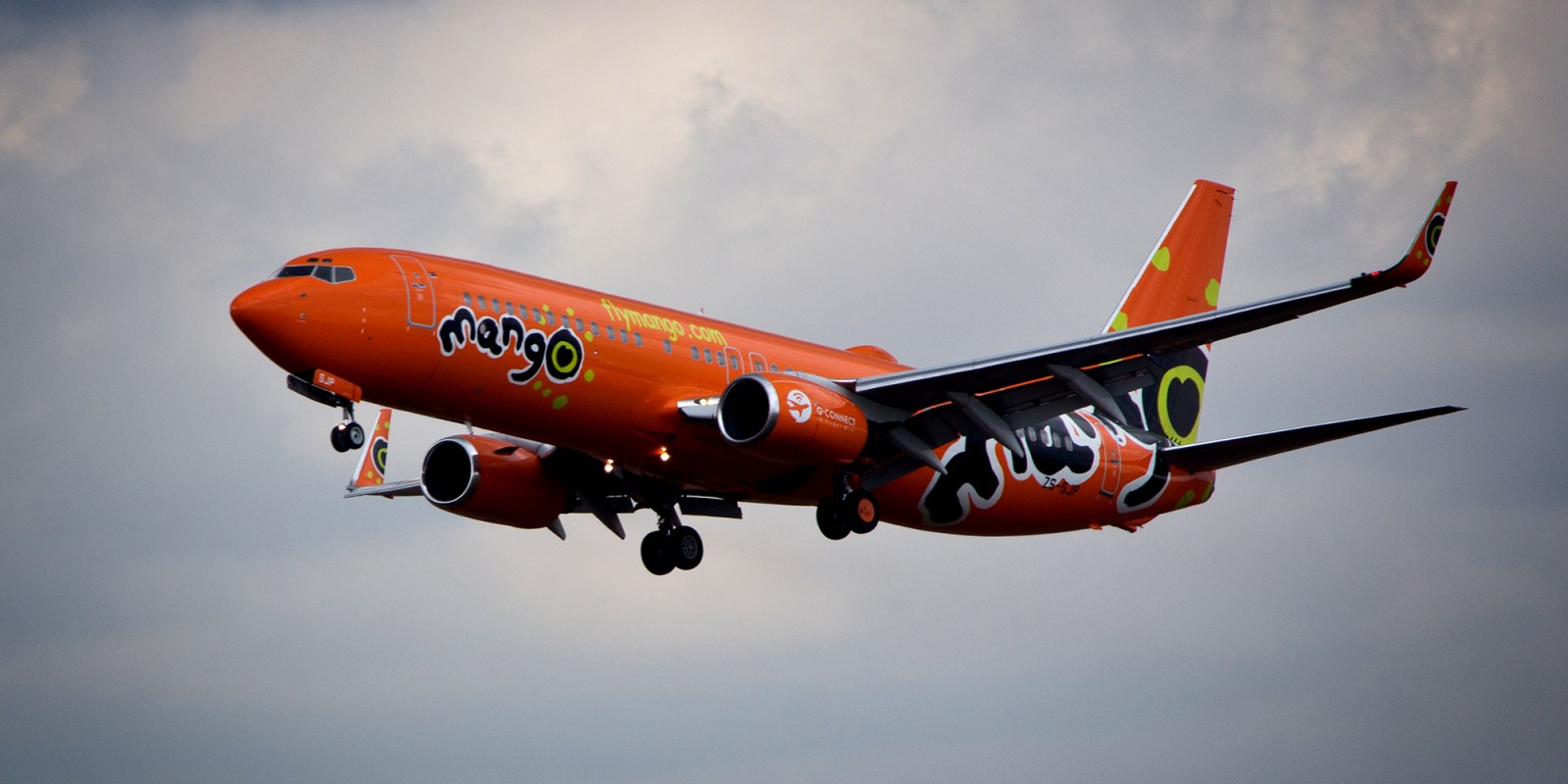 Sipho Sono, Mango Airlines’ business rescue practitioner, is in talks with lawyers about approaching a court to compel the Department of Public Enterprises and SAA to release money that is due to the airline to fund its restructuring process. It’s a race against time to save Mango from collapse.

The rehabilitation of embattled Mango Airlines has hit a major snag. Its business rescue practitioner plans to drag the government to court because it has delayed the release of the taxpayer funds crucial to the state-owned airline’s restructuring and survival.

The threat of court action invokes a sense of déjà vu. The business rescue practitioners of SA Express, another state-owned airline, also approached the courts to force the government to provide funding to the now-defunct airline whose routes once served smaller cities in SA.

The government never provided funds to SA Express, resulting in the failure of its business rescue process, the loss of 691 jobs and the airline being placed under a liquidation process that has been going on for two years.

Mango might face a similar fate if the upcoming legal action by its business rescue practitioner fails to have money released to fund the restructuring process.

About 708 jobs are on the line if Mango is liquidated, which would involve the permanent closure of its aviation operations and a fire sale of its assets to pay creditors.

Dispute with the government and SAA

In the report, Sono details the difficulties in getting the Department of Public Enterprises to fund Mango, which is a subsidiary of state-owned SAA.

Sono said he is in talks with lawyers about approaching a court on an urgent basis to compel the Department of Public Enterprises and SAA to release money that is due to Mango, “unconditionally and without delay”.

Parliament approved a special allocation of R819-million to Mango, which was part of the R10.5-billion bailout to SAA for its now completed business rescue process.

According to Sono, the Department of Public Enterprises has transferred R399-million out of the R819-million that is due to Mango. But, to date, Mango has received only R89-million from SAA.

Sono said SAA indicated that the department had imposed a set of conditions before outstanding funds could be released to Mango — conditions he has described as “unjustified”.

The department has always maintained that all funds due to Mango cannot be released until Sono and his business rescue team find strategic equity partners for the airline.

The Department of Public Enterprises wants Mango to be hived off from SAA’s operations, paving the way for private sector players or strategic equity partners to provide the airline with working capital and buy it.

The department also placed a condition that it would release funds to Mango only if its business rescue process was completed by the end of April 2022. But the process hasn’t been completed.

Sono has argued that without funding from the government, Mango will not be able to complete the business rescue process or even conclude agreements with potential strategic equity partners.

These partners would ordinarily want Mango to pay its historical debt, which stands at more than R2.8-billion, and start their ownership of the airline on a clean slate.

Without money from SAA and the Department of Public Enterprises, Mango cannot make “certain urgent payments”, including the payment of debt, because the airline has been grounded since July 2021 and cannot generate revenue.

The lack of funding, Sono has warned, could jeopardise the ongoing process to conclude talks with strategic equity partners who would invest in Mango.

He said the process to find a suitable investor to buy Mango is at an advanced stage.

Early in April, Sono received four binding offers from qualifying bidders that would invest in Mango. None of the bidders has been named. But of the four, two were found to meet certain bidding conditions, including the money they offered to inject into Mango, their source of funds and broad-based black economic empowerment status.

A preferred bidder has been selected and notified. DM/BM