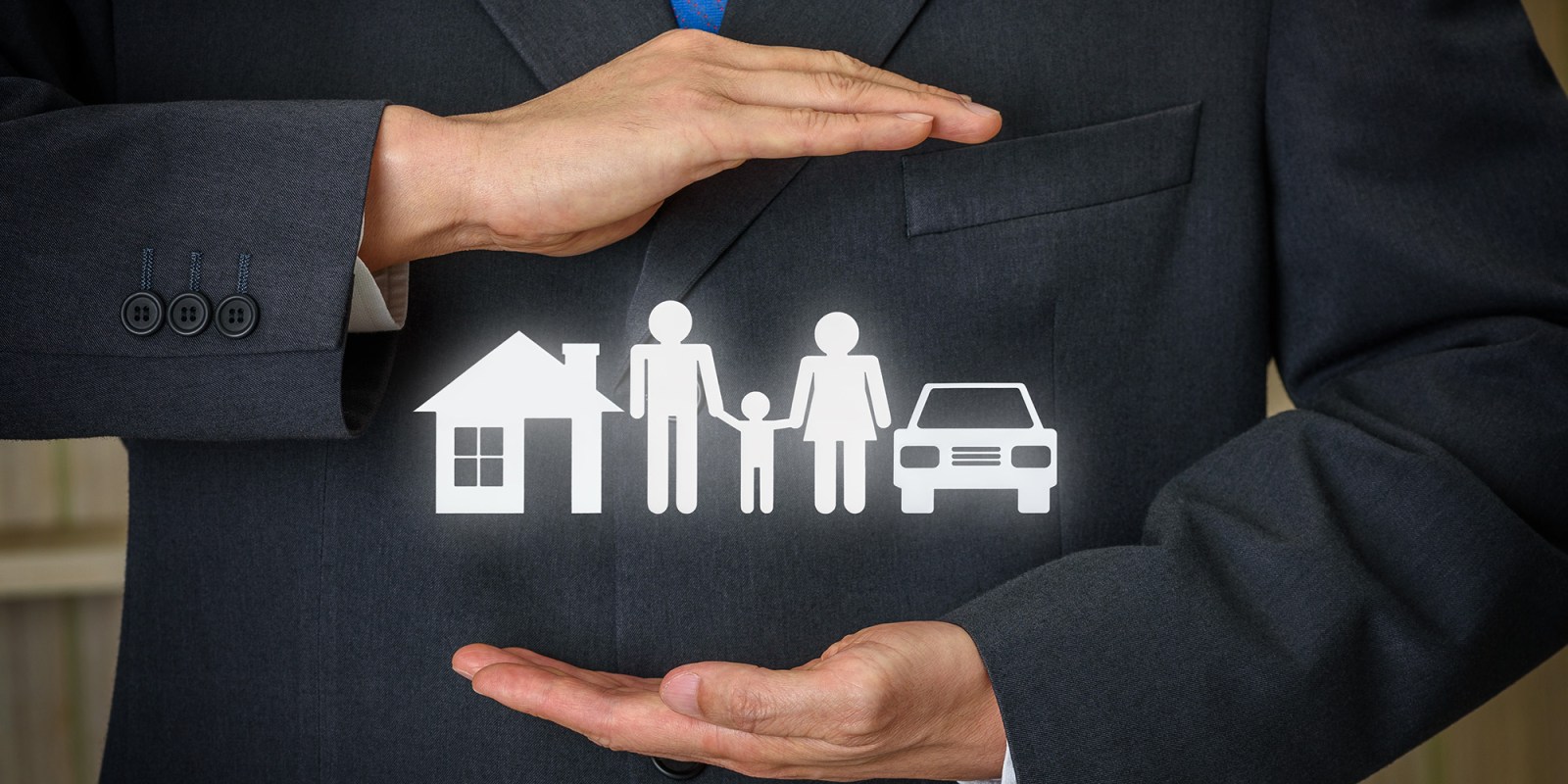 From the customers’ point of view, insurance is something of a grudge purchase. One insurance company CEO told me that insurance is always sold, it’s never bought. It’s easy to be overinsured, but it can be fatal to be underinsured. Capturing that balance is tricky for both customer and company.

We have just lived through a period of almost unprecedented, global disaster, with the Covid-19 reaper prematurely hurting our friends and families and the successive lockdowns hurting whole swathes of business. So that is bad for insurance companies, right? They are going to have to pay out billions, so it might be a good time to… well… take some insurance against insurance companies by not investing in their stock.

Actually, not so fast. One of the things disasters do is to make people aware of why insurance is so important and, as it happens, useful.

Essentially, what insurance provides is a kind of organised savings scheme, so that enterprises — personal and corporate — can survive severe storms by making small successive contributions during the good times. If lots of people make small contributions, a lot of those contributions might be lost if no disaster actually befalls the person who pays them, but the loss is slight. But for people or businesses who do suffer large disasters, there will be some respite. It’s a fundamentally solid notion, which is why insurance has become such a huge industry worldwide.

This week saw the consummation of an important deal between Sanlam and the largest insurance company in the world, the German firm Allianz. The deal is huge, important and took years to consummate. And the response of the market was… basically zero, nichts, nothing. Why is that?

First, refer to the obscurity of insurance investing above. Second, the deal is so complex and involves so many countries that the parties have given themselves “12 to 15 months” just to see it through. And that is extendable. So, you know, don’t hold your breath.

I think what’s motivating the deal is that, for Allianz, a global insurance player with 26 million customers in more than 70 countries and 155,000 employees, the African business is just very, very marginal. I’m sure the company wants to be in Africa, but at the same time, revenue from its African business is around €500m, which would be less than 0.01% of group revenue.

But it does have around two million customers in its African business and 2,600 employees, as well as a strong presence in Egypt, Kenya, Cameroon and Uganda.

From a Sanlam point of view, joining forces with Allianz in Africa is a big step forward, despite itself being present in 33 African countries. The joint venture will be held 60/40 in Sanlam’s favour, which I would guess means Sanlam is taking a small step back to take a big step forward.

In deference to the German headquarters of Allianz, permit me to quote former German chancellor Helmut Kohl. If memory serves, he said in reference to negotiations with the much larger US, that dealing with America was like trying to keep your balance in a canoe you are sharing with an elephant: you have to be very, very careful.