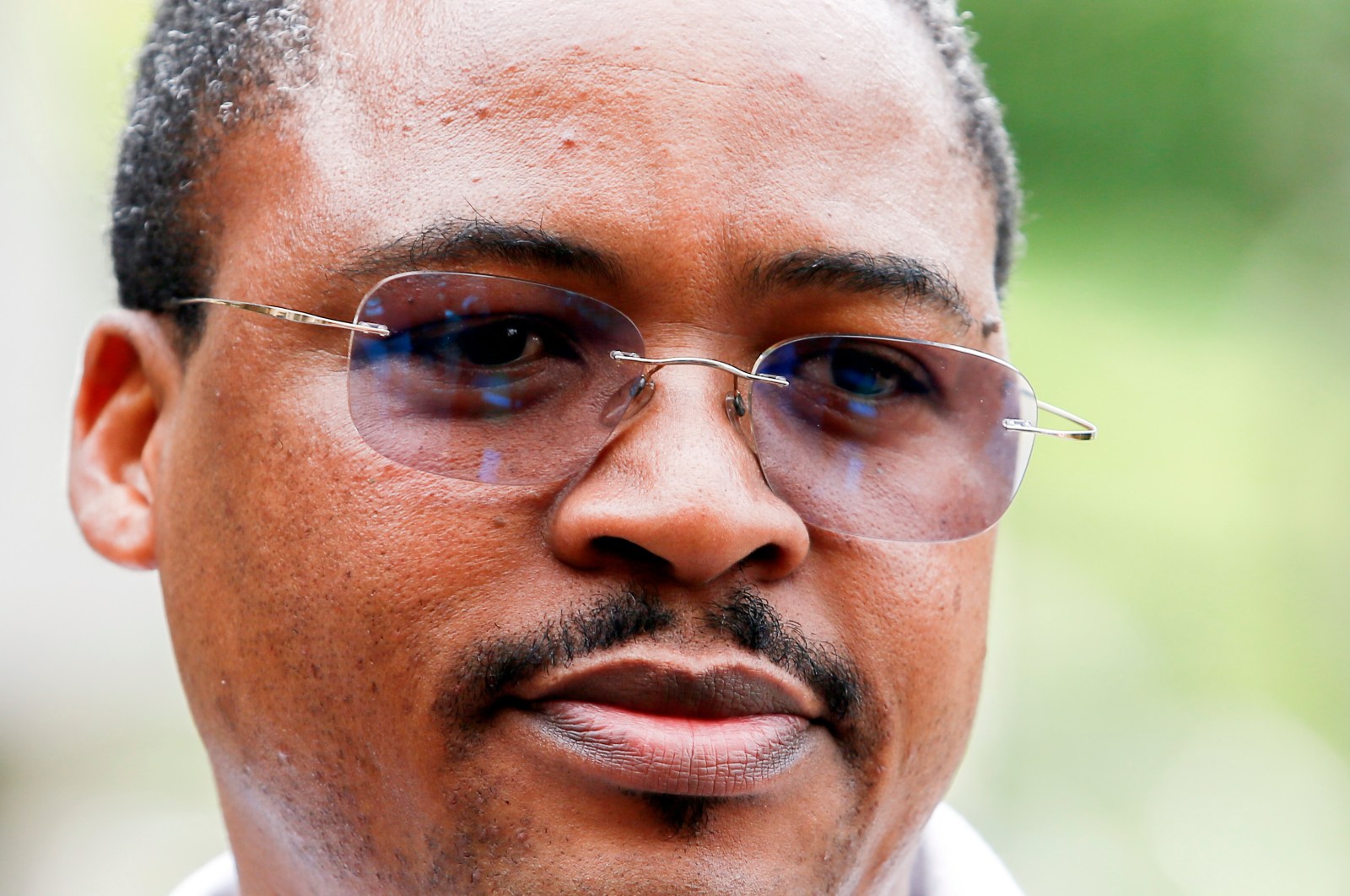 At the 11th hour, Mlibo Qoboshiyane has decided to form an alliance with Babalo Madikizela and abandon his own bid to lead the ANC in the Eastern Cape. But it is not clear whether this will derail provincial task team convener Oscar Mabuyane’s chances of re-election.

This is according to political analyst Mcebisi Ndletyana, who added that Qoboshiyane’s decision would lead to one of the members of Madikizela’s slate being booted out.

“It possibly means that it increased Madikizela’s numbers depending on how much support Qoboshiyane is bringing along, whether that support will be enough to surpass what Mabuyane has. If Mlibo is crossing over to Madikizela’s slate, it means that someone else has got to knock off the slate. They will have to deal with this delicately,” he said.

Qoboshiyane made the announcement late on Saturday night to delegates in the main hall of the East London International Convention Centre.

This would have been a great achievement for the ANC, which has in the past few months looked into renewing the party. The governing party has had to deal with continued battles stemming from the rivalry between the Radical Economic Transformation (RET) and Cyril Ramaphosa factions.

The party has had to rope in former president Thabo Mbeki to help in uniting provincial structures. He has been invited by the Free State and the Western Cape to help with unity talks.

At the same time, the party has formally appointed a renewal commission led by Agriculture Minister Thoko Didza.

Ndletyana said the Madikizela-Qoboshiyane partnership is interesting because they were on opposing slates at the  2017 provincial conference, referred to as “the festival of chairs”. Madikizela contested on the Mabuyane slate and was voted in as the treasurer of the province, while the Qoboshiyane slate was unsuccessful.

On Saturday, members of the Madikizela lobby group, Maliya, launched a last-minute attempt to interdict the Dr WB Rubusana region from participating in the conference.

The court granted ANC members of the region urgency for their bid to prove that branches were manipulated and should, therefore, not be allowed to participate in the conference. The group believes delegates from the region should not be allowed to vote because some of its members who have been given voting rights are not legitimate branch members.

The matter was struck off the roll with costs by the High Court in East London on Saturday evening.

[WATCH] The application made by members of the Rubusana region has been struck off the the roll. #ANCEC2022 pic.twitter.com/8fl5s4hDQS

Judge Justin Laing questioned why the court bid was made at the 11th hour. The judge expected the applicant to have anticipated that the ANC was going to go ahead with the conference, despite allegations of Rubusana region branches being bogus.

“This has been a hastily construed application, I don’t want to call it chaotic. I want to hear you on the matter of urgency just to find out if it’s not self-created urgency,” he said.

“For an event of such magnitude and importance it can be safely assumed that the applicants have not just come into knowledge thereof, the date would have been known well in advance. Importantly, the applicants were aware as early as 5 April of the respondents’ stance in the matter. It is not evident in the applicant’s application why they waited until late last week to do anything about the situation.”

This means that all of the branches will be able to participate with the exception of those which have been quarantined.

The court action resulted in the delay of conference proceedings and one more day was added to complete them.

Mabuyane told the media late on Saturday night that credential checks, nominations and voting in leadership would be postponed to Sunday. This was necessary to thoroughly check whether all members entering the venue were indeed voting delegates.

Security was tight on Sunday morning as each member entering the ICC had their accreditation cards and ID books checked. DM