It’s crunch time for ANC to deliver on reform promise... 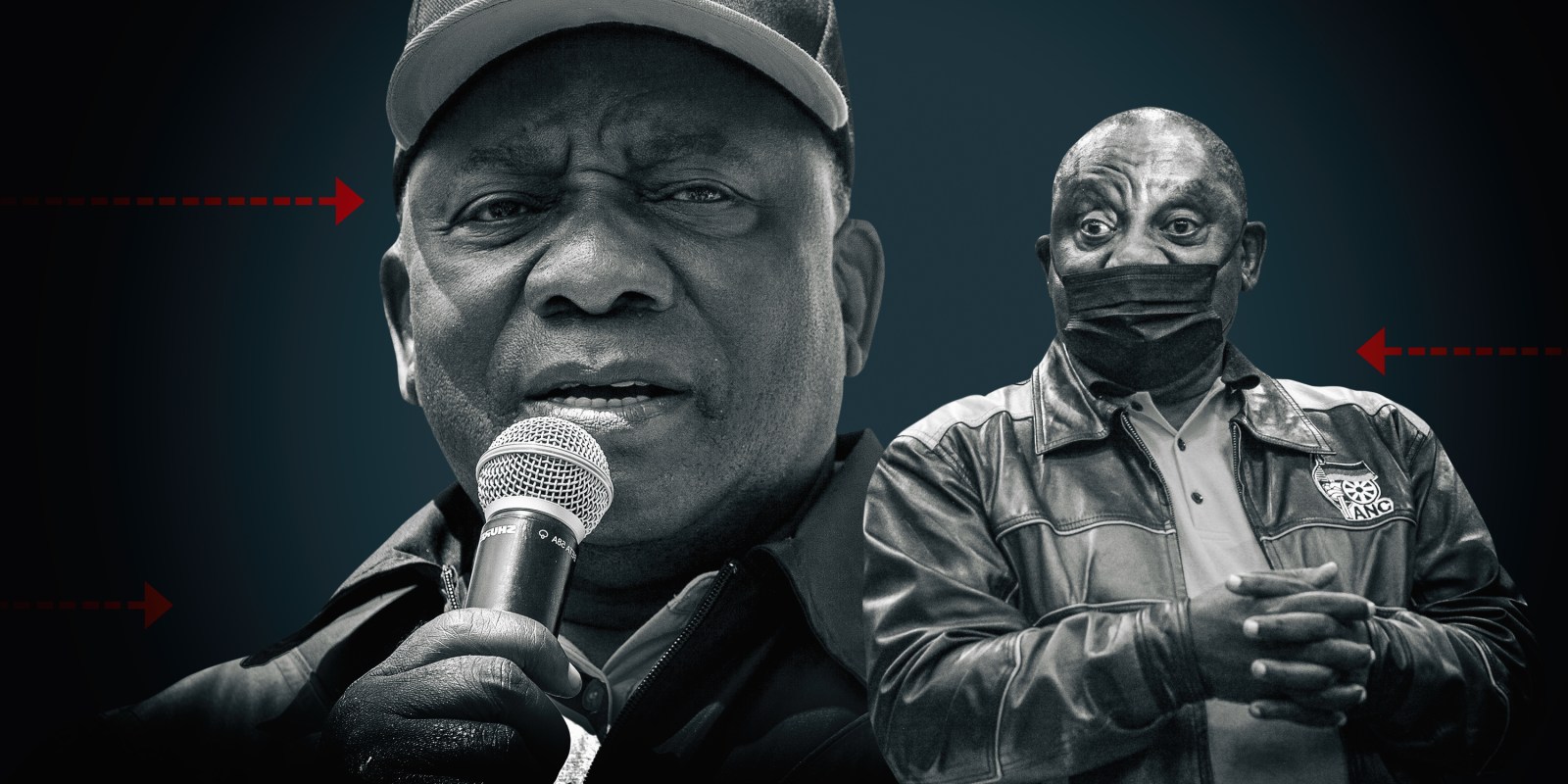 While there are many variables and dynamics driving our political present, an important window may open up in our politics in the next few months – one that could make or break our future as a nation. The period between the ANC’s elective conference in December and the 2024 national elections could well decide whether this is the last time the country is not governed through a coalition.

Depending on what happens in December 2022, it may be possible to open a window to significant political reform in South Africa. This window, though, could stay open only for a short period, giving President Cyril Ramaphosa a brief time with a strong mandate to carry out the reform he has promised, but not yet delivered. He may also have the strongest possible incentive to do that.

While ANC politics can be unpredictable, not many people are currently predicting that anyone other than Ramaphosa will be elected party leader in December. No one has yet publicly said they intend challenging him – the RET faction has no unifying champion to contest against him, and the Zondo Commission reports and other factors have potentially weakened Ramaphosa’s opponents (and some allies).

More important, perhaps, is the fact that no other leader can match Ramaphosa’s popularity, even as the ANC is so close to losing outright power in national government.

That points to Ramaphosa’s reelection as leader in order to take the party into the choppy waters of 2024.

What is not clear, though, is whether he will have an enhanced mandate. While he may face few contenders for the top position, it is still unclear who will be elected deputy leader of the ANC and deputy president of the country. And it is not clear who else will be elected to the top six national positions and to the national executive committee.

However, there are now some tantalising scenarios that could become reality.

For example, it is entirely possible that Ramaphosa emerges from this conference with an enhanced mandate and that Justice Minister Ronald Lamola is elected deputy leader, and perhaps even Gwen Ramokgopa as secretary-general. Also, should Ramaphosa be elected unopposed, or win by a significant margin against a weak candidate, he would find himself in a stronger position than he is now.

At the same time, it would become clear that the ANC would have a tremendous amount of work to do to win back the trust of voters and remain above the 50% mark in local elections.

There is evidence that what Ramaphosa described as a “palpable sense of anger” towards the ANC ahead of last year’s local elections has not dissipated – in fact, quite the opposite.

Ramaphosa would have both an enhanced mandate and a huge incentive to reform and perform.

Ramaphosa would only have a brief period in which to act to prevent this decline.

While, in reality, it may be impossible for him to actually enact major reforms in such a short time, he could do enough to convince stakeholders – both voters and businesses – that reform will eventually occur. There are certain processes which can be started which will then become difficult to stop. He would only have to be persuasive enough to let South Africans see the final goals and attribute them to the ANC and to him personally.

However, there will be limitations to this.

For instance, it is unlikely that there is a large group of ANC MPs who will help Ramaphosa’s agenda. The current crop were appointed through a list process controlled by suspended secretary-general Ace Magashule. This was how a Gupta minister like Mosebenzi Zwane could become a portfolio committee chair.

This has not changed, and may be one of the reasons Ramaphosa has not fired certain people in his Cabinet – he is faced with severely limited options when it comes to replacing them. That will not change until the 2024 election itself.

Of course, this possible scenario is only one of many – certainly, other things can happen.

It is entirely possible, for example, that Ramaphosa wins the ANC conference and also ends up with a reduced mandate, or a relatively unchanged mandate.

This would mean he feels he does not have a free hand, and thus makes no move to reform the country.

It is even possible that Ramaphosa could win an enhanced mandate but does not live up to his stated reform agenda, and simply fails to act. His critics would suggest that he already, in fact, failed in the time he has had so far.

Should these scenarios, or any similar scenarios, occur, ANC voters might have no reason to keep supporting the party.

This could mean the ANC does even more poorly at the polls than is currently expected, with their share of the vote dropping as low as 40 or 45% in 2024.

This would lead to a coalition government(s) and a very real change to how our country is governed. It may be impossible for any single party to enforce their will, and to implement any single agenda.

While there are those who may welcome such a scenario, it would surely mean that none of our problems would ever be fully solved. It takes intense political will and focus to fix problems like Eskom, to produce a political model to manage municipalities, or to deal with social issues such as racism and disintegrating social cohesion.

A coalition government would almost certainly find it more difficult to achieve these things than would a single dominant party.

All of this indicates how important this period – between December and the 2024 elections – could turn out to be. The battle for SA’s future starts after the ANC’s elective conference at the end of this year. DM