The amazing selfishness and selflessness elucidated by...

The amazing selfishness and selflessness elucidated by the Zondo report 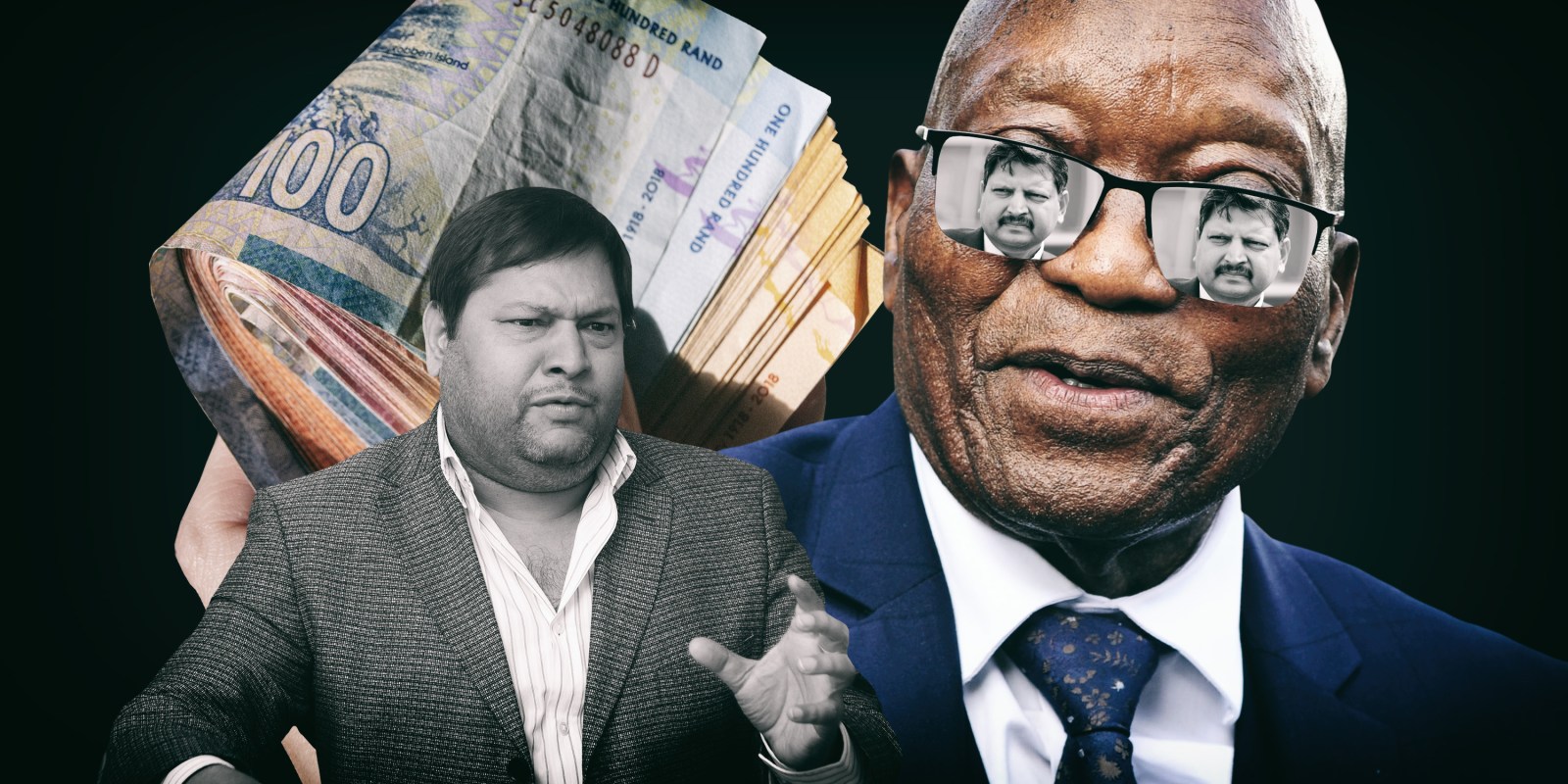 I have just been reading the fourth volume of the Zondo Commission reports, and this one covers a crucial issue: the attempted capture of National Treasury by the Gupta family.

In a sense, this is actually the heart of what State Capture means: when political players become your pawns and are moved about at your instance. There is little in this section of the report that we haven’t heard about before, but reading it again does give you chills. The scale of it; the brazenness of it; the shamelessness of it; the sheer amorality of the whole effort … it’s amazing the country survived. And on the other side, extraordinary selflessness and moral courage. Could you turn down flat a R700-million bribe? I thank my lucky stars I have never had to make that choice.

The person who is our new Chief Justice, Raymond Zondo is clearly affected by the same spirit. The report says it was “almost a miracle” National Treasury did not fall into the tentacles of the Guptas.

Although the facts on the ground are not new, the assignment of blame, the identification of those responsible and their thinking is unequivocal. He absolutely thumps it to former president Jacob Zuma saying the Gupta family identified Zuma “at a very early stage as somebody whose character was such that they could use him against the people of South Africa, his own country and his own government to advance their own business interests”.

The short version of this very intense and very long story is that just a few brave people in key positions managed a dedicated rear-guard action, and along with an odd sequence of events, that was all that separated South Africa from a dire financial implosion. How close we came is only now becoming clear.

But one other thing strikes me: the partial failure of the State Capture effort (partial because the perpetrators got away, and got away with their billions intact) did have some outside help; the markets.

One of the reasons National Treasury did manage to fight a rear-guard action was because every time Zuma appointed another Gupta handmaiden as a “minister”, the markets went bonkers. And having done so, it was so much easier for the National Treasury crew to argue that appointing Des van Rooyen as finance minister with two “advisers” whom he had never met before, was arguably a bad thing.

From an investment point of view, identifying political risks (and responding appropriately) is an extremely tough call. But the foreign exchange markets, the bond market, and even sometimes equity markets, often carry that sentiment somehow wrapped up in the millions of other factors.

And these problems often last for years; once an idea solidifies in the minds of investors when you are talking about investing across borders, the idea becomes amazingly sticky. One way to measure this is the median weighted P:E ratio of stock markets in various countries. The P:E ratio of the S&P 500 is currently around 22. Compare that with the P:E ratio of the JSE All Share of 12.

That is a very large gap, and a P:E of 22 is kinda low for the S&P while for the All Share, a P:E of 12 is kinda normal. From a South African point of view it’s especially bad because so much of the market is now dependent on earnings outside the country and/or earnings in commodities priced in dollars.

SA’s government has changed, and we have the privilege of reading the Zondo Commission report, itself a triumph. But SA’s reputation as an investment destination is still slightly under a cloud from the events of the Zuma era. If it can happen once, it can happen again, investors will worry. As they should. BM/DM