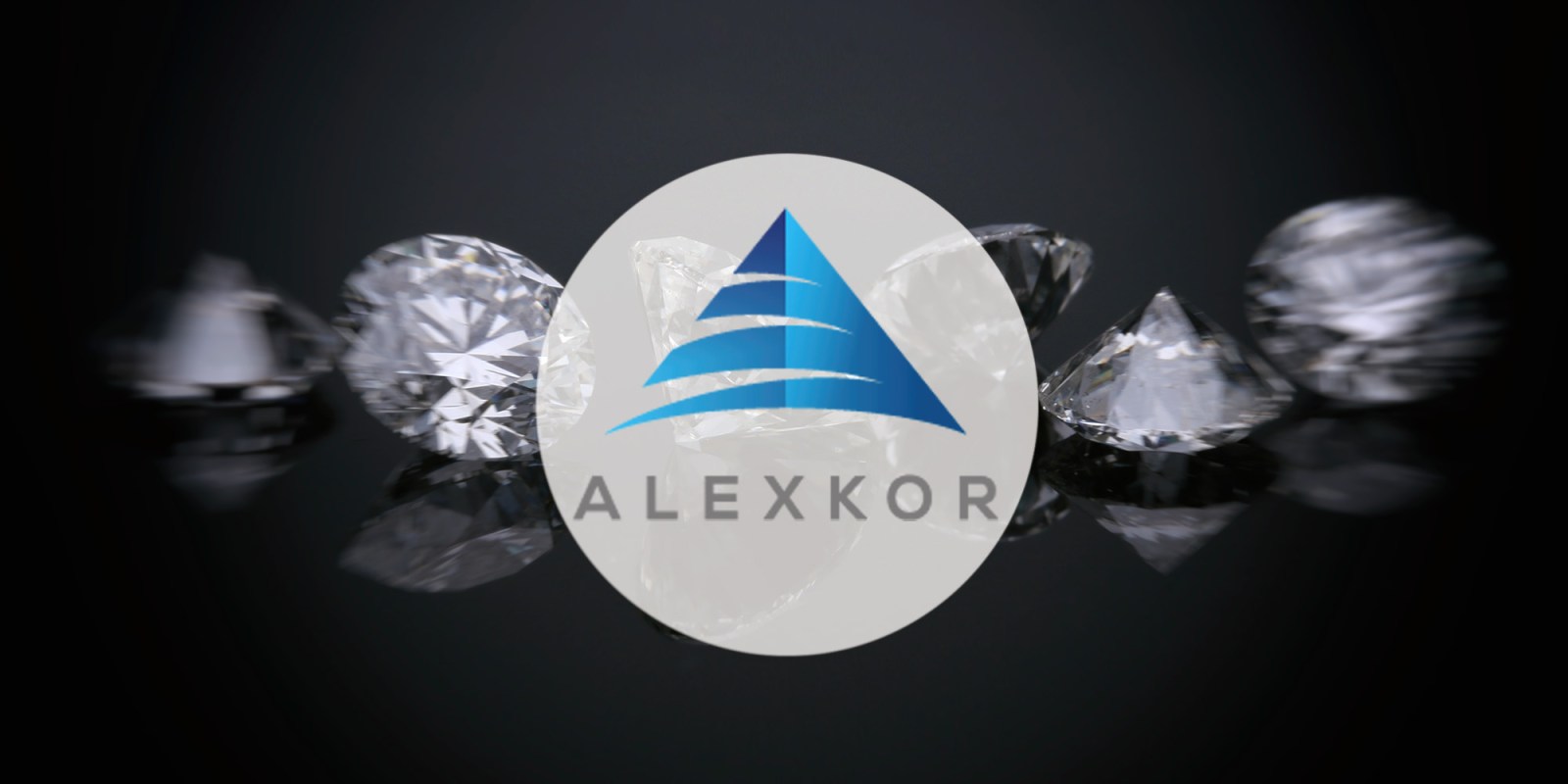 The Guptas’ State Capture project extended all the way to a remote corner of the Northern Cape, the Zondo Commission has found in its fourth instalment. The commission has recommended a criminal probe into a suspicious tender awarded to Scarlet Sky Investments 60 by state-owned diamond mining company Alexkor.

The Guptas’ avarice was not just focused on big-ticket, state-owned enterprises (SOEs) such as Eskom. It included much smaller fish in the SOE pond, such as the state-owned diamond miner Alexkor, whose remit, according to its website, is: “to operate a growing, profitable and sustainable mining organisation that contributes to the developmental needs of the communities” in the remote Namaqualand region. It seems that during the State Capture era, its mandate may have been diverted.

Alexkor emerged on the Zondo radar by way of a transparently dodgy contract awarded in 2015 to Scarlet Sky Investments 60 (SSI), which gave it exclusive rights to market and sell the diamonds produced by the Pooling and Sharing Joint Venture (PSJV), a joint venture (JV) between Alexkor and the impoverished Richtersveld community – a JV rooted in a successful lands claim by the community designed in part to compensate it for past dispossession.

The commission points out that SSI was awarded this potentially juicy contract “despite the fact that it had no diamond licence”. The commission noted acidly that this factor alone should have disqualified its bid. What it had going for it perhaps was a director named Kuben Moodley, a well-known Gupta fixer who was arrested last year for his alleged role in other State Capture shenanigans involving Transnet.

Among the allegations is that the diamonds marketed by SSI were undervalued to the detriment of the community and Alexkor in a scheme that involved their sale to local diamond dealers at reduced prices for on-sale to international buyers at big markups.

So a poor community in South Africa’s remote northwest corner was being swindled – allegedly – to ultimately benefit the Guptas and their State Capture enterprise.

The commission also found Alexkor’s moves to diversify into coal and supply Eskom as suspicious and part of an apparent “strategy of the Gupta enterprise to position itself to control Alexkor coal business”. This would have excluded the Richtersveld community, as its JV with Alexkor is focused on diamonds, but hey, this has nothing to do with uplifting the rural masses.

Former ministers of public enterprise Malusi Gigaba and Lynne Brown also played roles in this saga by their appointments to the boards of Alexkor and the PSJV.

The commission has not uncovered any smoking guns on the Alexkor front and states that it “is not in a position to make definitive findings with regard to all relevant matters concerning State Capture at Alexkor”.

Among these is a recommendation that the Alexkor board conduct “a full investigation into any contract with and fees paid to Regiments [Capital]”,  which has played many a starring role in the State Capture drama.

The commission wants law enforcement to question Mervyn Carstens, the CEO of the PSJV, and Zarina Kellerman, the chief legal officer of Alexkor, for possible fraud related to the SSI tender on the grounds that the due diligence was misrepresented. It also recommends that the boards of Alexkor and its JV investigate if they breached their fiduciary duties with a view to an application to have them declared as delinquent directors.

Members of the Alexkor tender committee – Rafique Bagus, Roger Paul and Duncan Korabie – are also in the hot seat.

“It is recommended that the law enforcement agencies conduct such further investigations as may be necessary with a view to the possible prosecution of Bagus, Paul and Korabie for fraud … by deliberately making a misrepresentation regarding SSI’s compliance with the tender requirements,” the commission said.

SSI part-owner Daniel Nathan and other SSI directors should also be investigated and possibly prosecuted by law enforcement for their roles, said the commission.

Compared to the likes of Eskom and Transnet, Alexkor may seem like a small player on the State Capture stage. But it underscores how far the Gupta tentacles allegedly reached – even into an arid part of South Africa where a previously dispossessed community and the mineral wealth that was supposed to benefit them presented an easy target. DM/BM