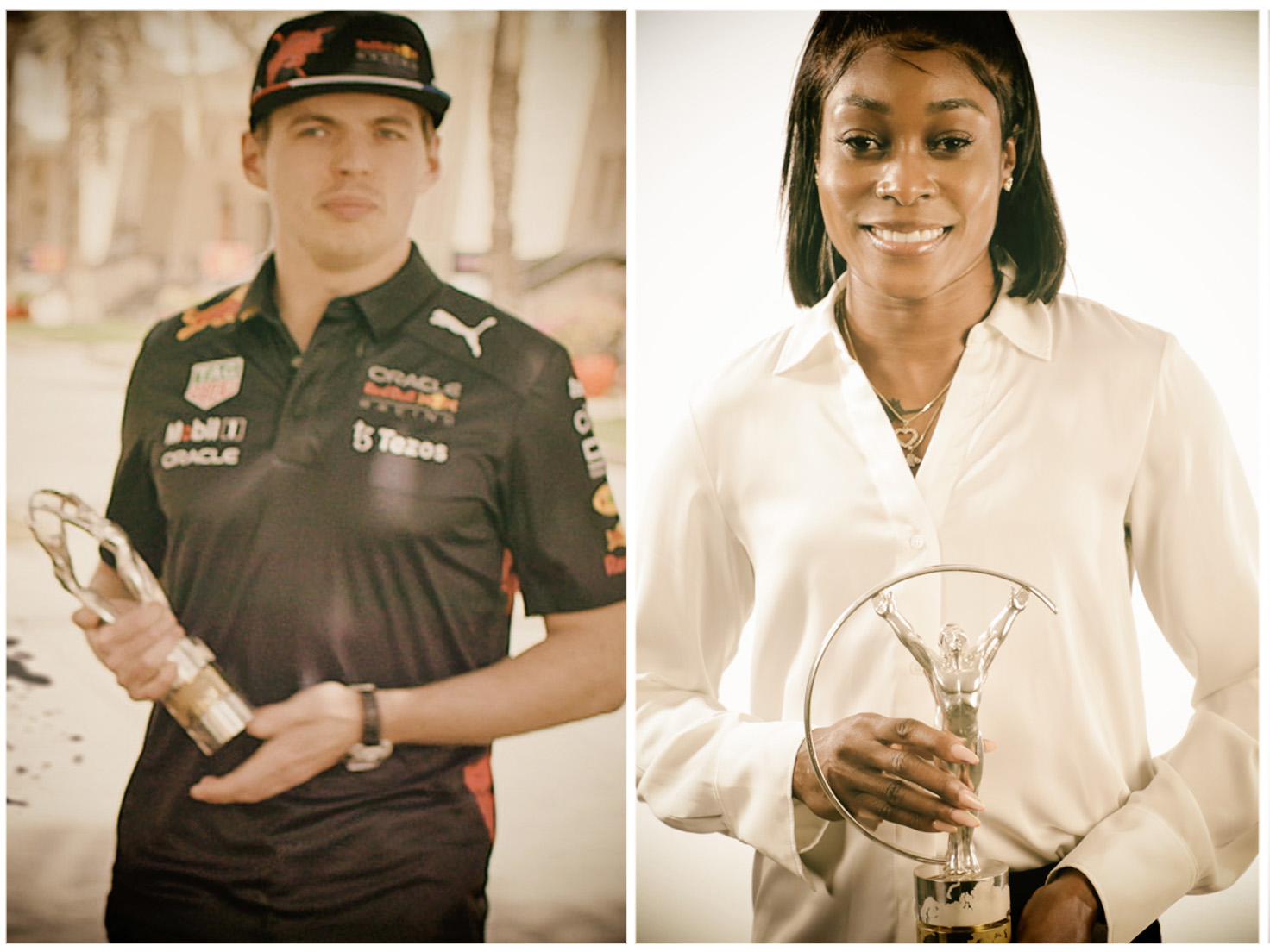 The Laureus World Sports Awards, the ‘Oscars’ of the industry, honoured the best in the business this week.

At a digital ceremony hosted from Seville, Spain on Sunday, winners of the 2022 Laureus World Sports Awards were unveiled.

Verstappen, 24, claimed his first F1 World Championship of his career last year, beating Lewis Hamilton who finished second. Hamilton won the Laureus Sportsman of the year in 2020 when he shared the award with footballer Lionel Messi.

“I was very happy, of course, but it was a lot of hard work and years of preparation. I’m incredibly proud,” Verstappen said. “Since I was a little kid I dreamt of being on the top step and winning the championship. I said to my dad ‘We did it, this is what we worked for all these years and now we are here, the two of us, all the memories, all the years of travelling all over Europe, going for that one goal and we achieved it’.

“I’m the first Dutch driver to win the World Championship, so the reaction back in Holland was amazing from all the newspapers and fans, it’s something we’ll never forget. It means a lot to be recognised for this award, one of the highest ones in the world, so I’m incredibly happy,” said Verstappen who won the World Championship on the last lap of the final race of the season at the Abu Dhabi Grand Prix in December.

Verstappen followed in his father’s footsteps by becoming a Formula One race driver. Jos Verstappen [Max’s father] raced in F1 from 1994 through 2003, scoring two podium finishes in his career.

Thompson-Herah, 29, is regarded as one of the greatest sprinters of all time. The Jamaican is the first woman in history, and the second sprinter after her compatriot Usain Bolt, to win the “sprint double” at consecutive Olympics.

She captured gold in both the 100-metre and 200-metre events at the 2016 Rio Olympics and then again at the 2020 Tokyo Olympics. Bolt himself has four Laureus Sportsman of the year awards.

“I know Usain has won Laureus Awards before, so to bring this trophy back home to the Caribbean, also in Jamaica, is very special,” said Thompson-Herah.

“I have watched that [100 metres] race about a thousand times now. I would say I am very, very proud, but I cannot dwell on the past. Even though it’s very special, it’s memories. I cannot just sit and say ‘okay, I’m a double Olympic champion, I’m a five-time Olympic gold medallist’.

“I have to continue working because my motivation is to be even better. I told myself that I want to be the greatest female sprinter, so I am just going to focus on what the future holds for me.”

Best in the world

The Laureus World Sports Awards is the premier honours event on the international sporting calendar, bringing together sportspeople from every sporting discipline.

Bayern Munich and Poland striker Robert Lewandowski received the Laureus Academy Exceptional Achievement Award. He was honoured for his exploits, which included breaking Gerd Muller’s goalscoring record in a calendar year, in the Bundesliga. Muller scored a then-record 42 goals in 1972. The long-standing record was finally broken in 2021 when Lewandowski scored 43.

Nine-time Grand Prix motorcycle racing World Champion, Valentino Rossi was presented with the Laureus Sporting Icon Award, after retiring in November at the end of an illustrious 25-year career.

The first Laureus World Sports Awards was held in 2000, the annual event honours the greatest and most inspirational sporting triumphs of the past year.

Former South African president, Nelson Mandela, was the first patron of Laureus in 2000 where he shared his famous speech: “Sport has the power to change the world. It has the power to inspire. It has the power to unite people in a way that little else does. It speaks to youth in a language they understand.  Sport can create hope where once there was only despair.  It is more powerful than governments in breaking down racial barriers.” DM

Sportsperson of the Year with a Disability Award: Marcel Hug

Athlete Advocate of the Year Award: Gerald Asamoah and the Black Eagle