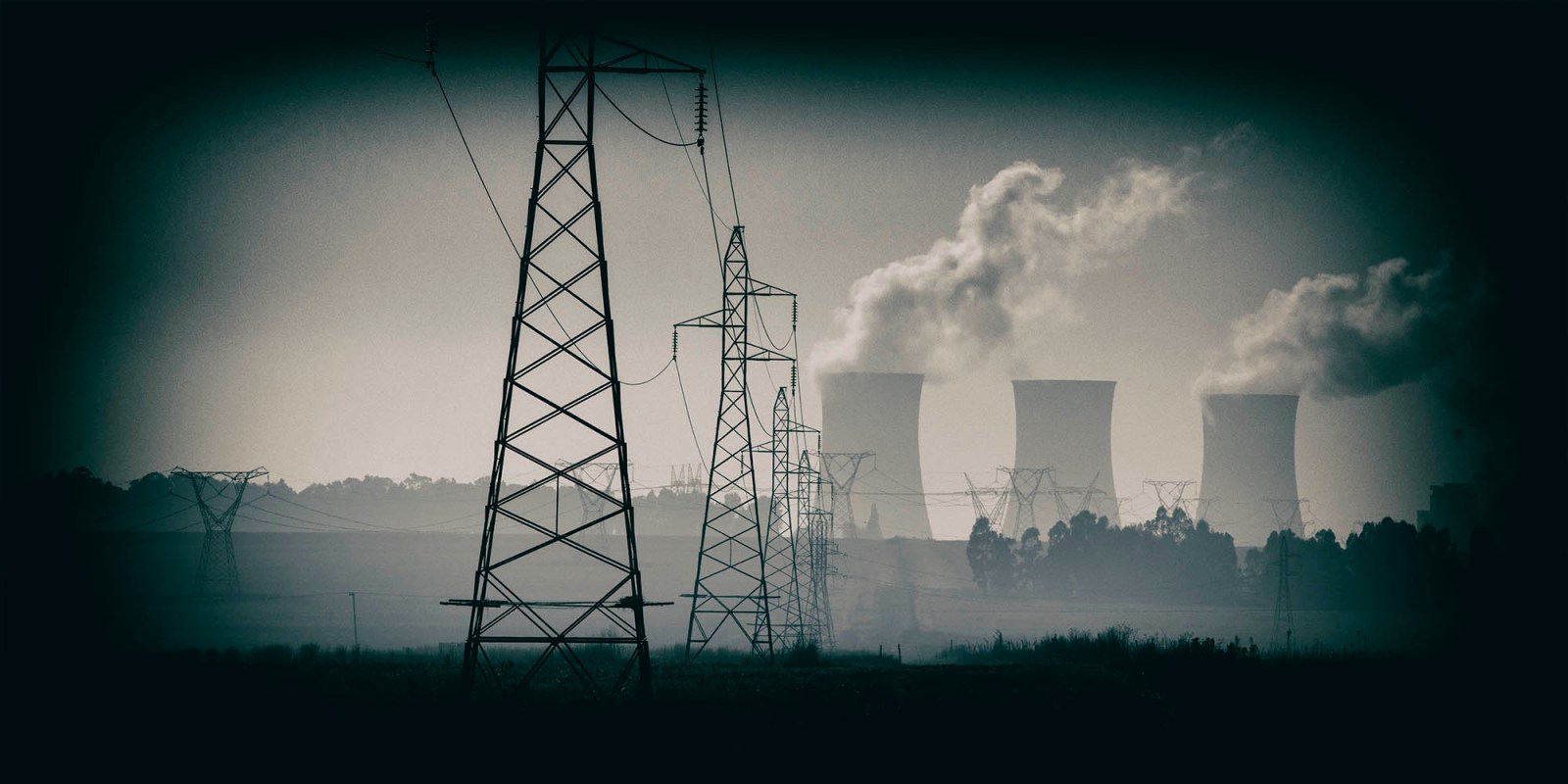 As generating units come back online, Stage 4 power cuts are set to be reduced to Level 3 on Wednesday evening.

Eskom CEO Andre de Ruyter and his executive team fanned out across the country’s coal-fired power stations on Wednesday, April 20, to help bring fallen units back as half the grid went down over Easter.

Total unplanned outages were at 15,000MW. Eskom had an installed capacity of 44,000 MW on 20 April, with more electricity expected to be generated to end this bout of Stage 4 power cuts by Wednesday 10pm.

Thereafter, level 3 load shedding would remain in force until Friday, Eskom announced in a statement on Wednesday afternoon.

Energy analyst Chris Yelland tweeted that “If 50% of the coal fleet is unavailable for duty and a further 25% is ‘at risk’, then perhaps a national blackout is no longer just a distant theoretical possibility, but a more distinct scenario…”.

I am having an anxiety attack: If 50% of the coal fleet is unavailable for duty and a further 25% is considered to be “at risk”, then perhaps a national blackout is no longer just a distant theoretical possibility, but a more distinct scenario that needs to be considered? pic.twitter.com/Fai6n7BI3n

De Ruyter said the gap between forecast electricity demand and expected generation is close to 4,000 MW, closing the gap. Eskom generation executive Phillip Dukashe said the power at risk had been reduced from 8,000MW to 6,800 MW. The gas-fired turbines are also back up after depleting.

De Ruyter apologised to the country for high-level power cuts imposed earlier this week but said it was necessary to avoid a total system blackout.

“We have never experienced a system blackout in South Africa,” he said, adding that the utility had a well-rehearsed plan to bring power back should the grid collapse and plunge the entire country into darkness at the same time.

He repeatedly stressed that this is a low-risk scenario at the moment.

“There is a significant buffer in the system”, he said, adding that this buffer amounted to four additional load shedding stages. Eskom can implement up to Stage 8 load shedding before reaching a system blackout. “We do not anticipate this (a national blackout) as a credible risk,” De Ruyter said.

De Ruyter said New York had experienced a grid failure in 1978, and it had taken a week to bring back electricity because restarting a system takes time. South Africa cannot depend on its neighbours to supply electricity, so it has a so-called “black start” capability at several plants.  Eskom’s system operator Segomoco Scheepers, the man who has his finger on the pulse, said he was not particularly concerned about a national blackout as “the system is in balance”. 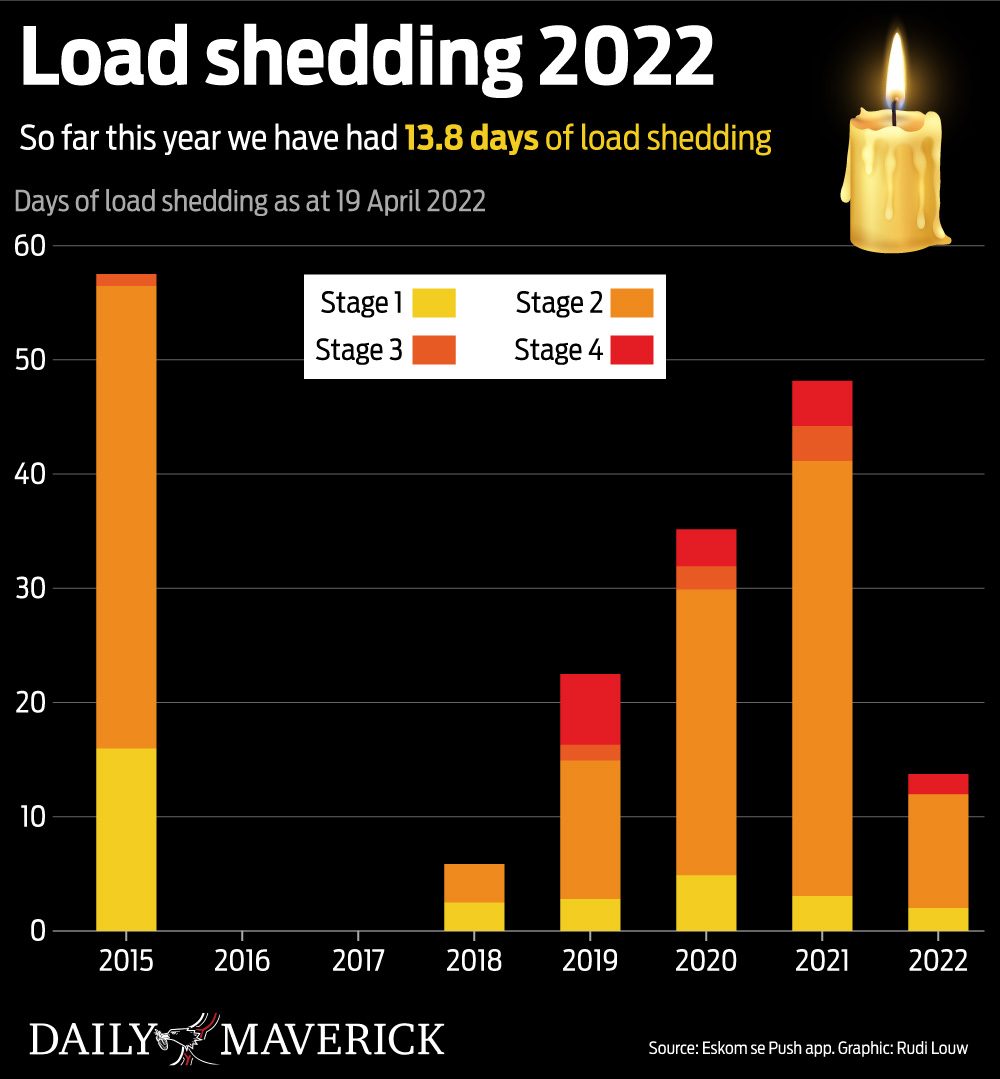 This article was updated at 15.40pm following Eskom’s statement it was reducing load shedding from level 4 to 3  from 10pm on Wednesday.