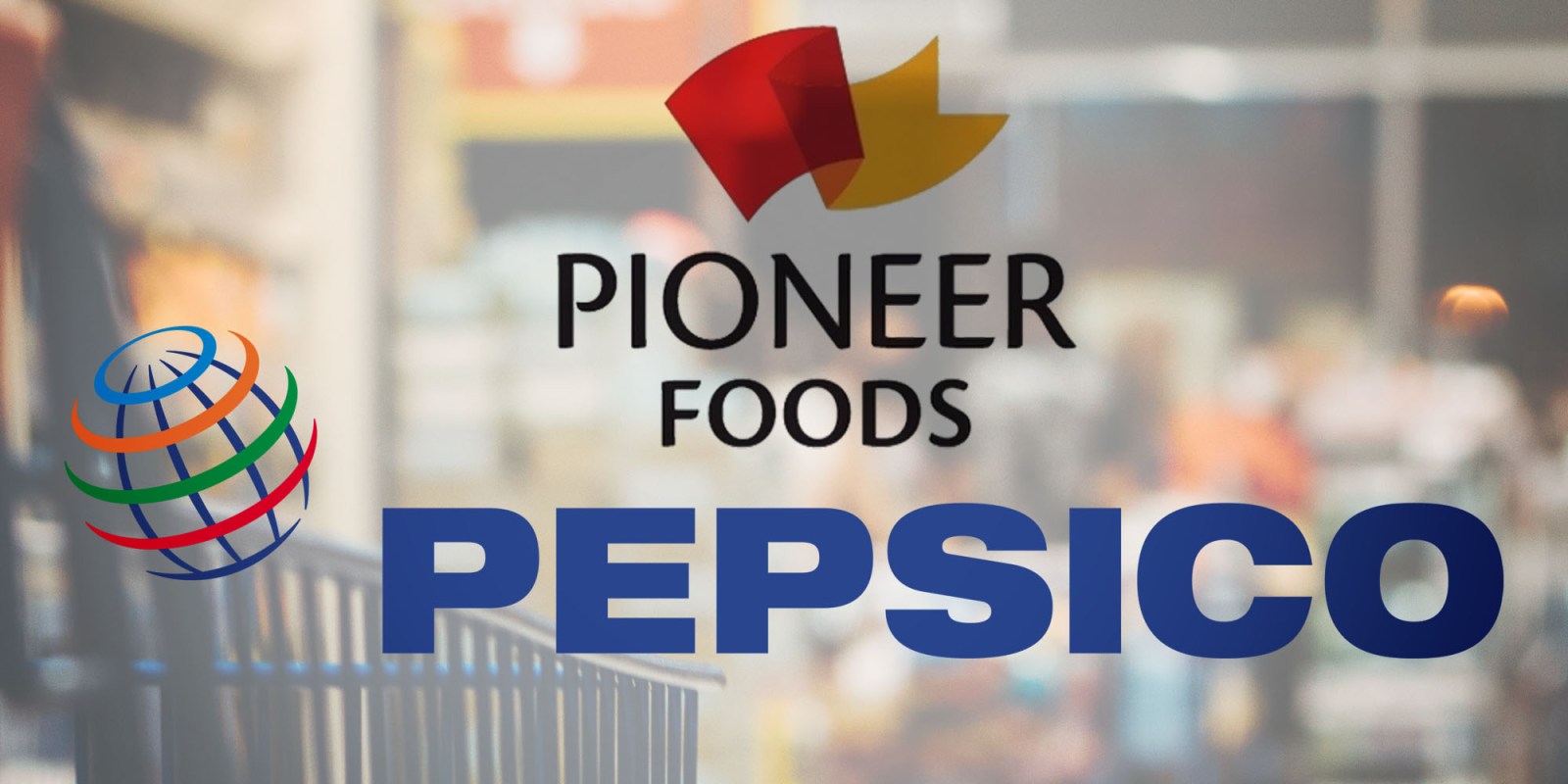 The scheme is the culmination of a public interest commitment that the global beverage and food company made to the government in 2020 following its 100% purchase of Pioneer Foods.

PepsiCo Sub Saharan Africa recently launched a R1.7-billion its broad-
based black economic empowerment (BBBEE) employee share
ownership plan, the Bašumi Trust, and has paid its maiden dividend  of R4-million, or about about R380 each to the roughly 11 000 beneficiaries.

PepsiCo sub-Saharan Africa recently launched its broad-based black economic empowerment (BBBEE) employee share ownership plan, the Bašumi Trust, with a maiden dividend payment of R1.7-billion to about 11,000 beneficiaries – or about R380 per beneficiary.

Pioneer Foods produces a number of well-known South African brands, including Sasko bread, Spekko rice, Imbo beans and Ceres juices. PepsiCo already has a presence in the South African market, through its ownership of Simba, which produces Simba chips, Lays, NikNaks and Doritos.

The scheme is the culmination of a public interest commitment that the global beverage and food company made to the government in 2020 following its 100% purchase of Pioneer Foods. The commitments made by PepsiCo in 2020 included:

Tertius Carstens, the chief executive of PepsiCo sub-Saharan Africa, says the establishment of the Bašumi Trust is an exciting milestone that is the culmination of months of planning, financial modelling and engagement with many stakeholders.

“We believe this marks the beginning of what will be a fruitful journey for all our qualifying employees,” he says.

The Bašumi Trust was specifically designed to create the most beneficial outcome, maximising the long-term economic benefit to approximately 11,000 beneficiaries. Participation is unencumbered and each beneficiary will immediately enjoy dividends.

Melissa-Joy Golden, the chairperson of the Bašumi Trust, says all South African-based permanent employees of both Pioneer Foods and Simba (excluding directors), who were employed on or before 23 March 2020 and were still employed one year after the merger on 23 March 2021, qualify as beneficiaries of the trust.

“Employees appointed after 23 March 2021 qualify to participate after their one-year work anniversary. Beneficiaries who leave the employ of PepsiCo are entitled to receive a once-off leaver distribution (or an accelerated milestone payment) and will then forfeit their unit and exit the scheme,” she explains.

Carstens notes that the ownership plan meets both the letter and the spirit of the Competition Act, insofar as it relates to public interest commitments and the overall requirement for meaningful financial participation and inclusion for workers.

The trust is independent and is governed by a board of trustees, made up of three union-appointed trustees, one trustee representing non-union employees, and one employer-appointed trustee, with external partners fulfilling the trust administration, banking and auditing roles.

Golden says the 13% shareholding is in PepsiCo, listed on the Nasdaq in the US, and the trust will continue to hold that stock, regardless of whether PepsiCo continues to operate in South Africa – however, it seems the global giant is making a firm commitment to stay.

“Unlike a typical employee stock ownership plan structured to distribute lump-sum payouts after a set vesting period, the Bašumi Trust offers qualifying employees the immediate financial benefit of a dividend together with the surety of future milestone distributions. Both of which have the potential to positively impact the lives of employees and the households they support,” Carstens adds.

The executive director of the fund, Diale Tilo, says over the next five years, the fund aims to:

“[The above] investment looks to encourage unique innovation, increase competitiveness and drive economic inclusion by building a pipeline of suppliers and entrepreneur networks, and providing them a route to market, business development support, funding and mentoring,” Tilo says. DM/BM