‘Trust deficit’ between trade unions and the govern... 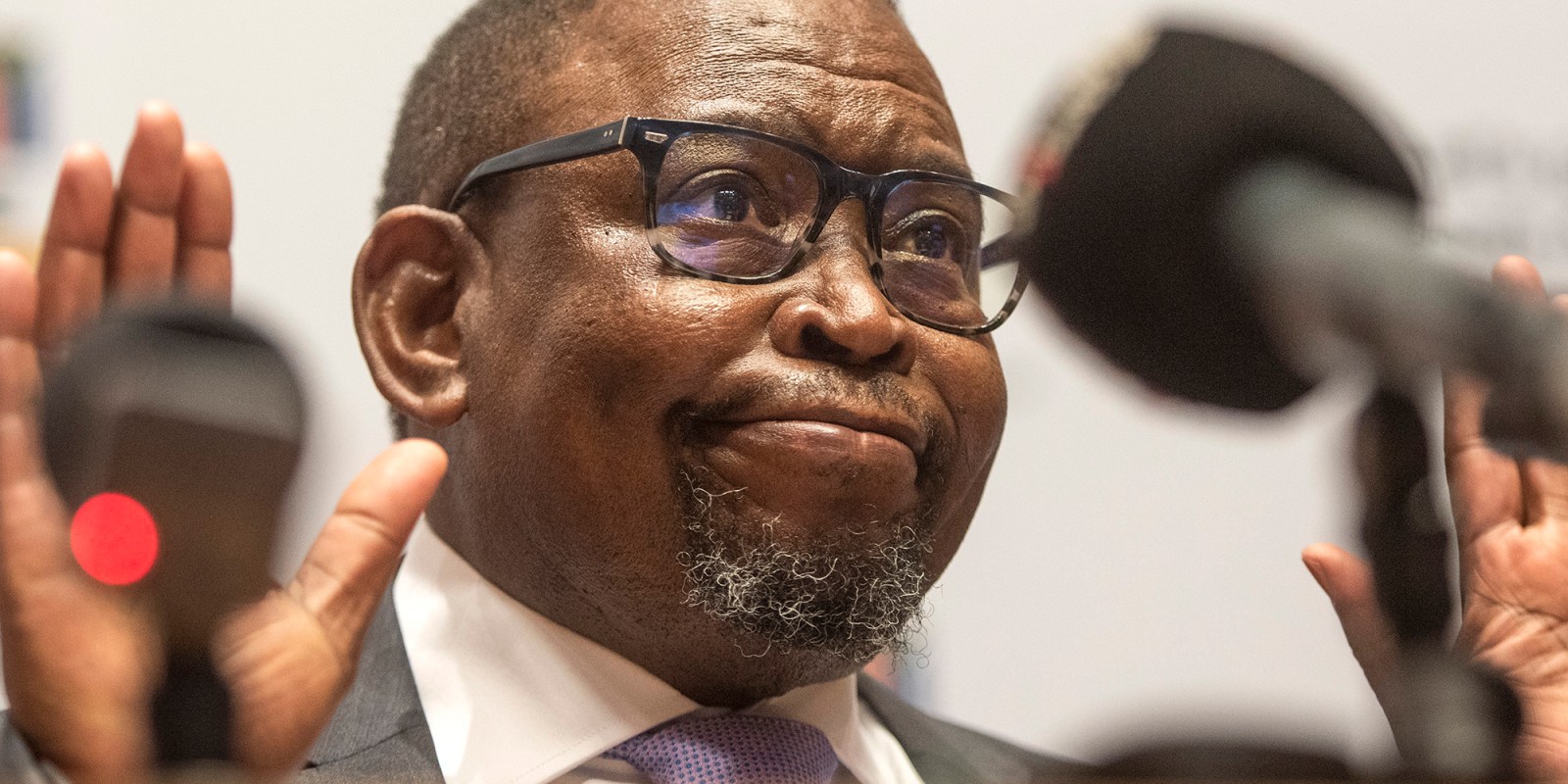 In wrestling the public sector wage bill down to more affordable levels, Finance Minister Enoch Godongwana wants to restructure how the wages of public servants are adjusted every year. He also wants to audit the skills base and productivity of civil servants to determine if the public sector is fit for purpose.

More than half a trillion rand is spent each year on wages and salaries for 1.3 million public servants. Their pay has tripled in just over a decade. The government says this is unsustainable.

Finance Minister Enoch Godongwana said the government’s upcoming wage negotiations with public sector trade unions will be tougher than usual because trust between both parties has eroded in recent years.

In one corner, there are about 10 trade unions representing public servants that — year in, year out — demand above-inflation wage increases that the government cannot afford. The bargaining position of the unions was weakened after they lost their case at the Constitutional Court in February that sought to force the government to implement wage increases of about 8% in 2020.

In the other corner is the government, which wants to arrest the rising cost of paying 1.2 million public servants including teachers, nurses, doctors and police officers. Since 2020, the National Treasury has been steadfast on a wage freeze for public servants because it wants to slash government spending and bring spiralling state debt under control.

Because of the difference in opinion between the government and trade unions, Godongwana said wage talks for 2022 have the potential to be less than constructive.

“Over the years, there has been a trust deficit between us and the unions and, as a result, the negotiations have not been constructive. The question facing us is how we can rebuild trust so that we have a common understanding of the challenges facing the country,” Godongwana told Business Maverick on 24 March on the sidelines of President Cyril Ramaphosa’s investment conference.

In tackling the ballooning wage bill, Godongwana wants to review and restructure how the wages of public servants are structured and adjusted every year.

This will arguably be difficult because, over the past decade, the consumer inflation rate has always been built into the structure of wage adjustments — known as a “cost of living” increase. Up to two percentage points would be added on top of the inflation rate to reach the final wage adjustment rate. The two percentage points would be for pay progression, which is awarded to public servants for their years of service or performance.

Trade unions have been conditioned to expect and accept this method of calculating wage adjustments.

Godongwana also wants to audit the skills base and productivity of public servants to determine if the public sector is fit for purpose.

“The headcount [in the public sector] is not that big. But the problem is that there are wrong people who don’t have the right skills. We have to place people with the right skills,” said Godongwana. He said the cost structure of the wage bill, and what drives it up, “is unacceptable and too high”.

The public sector wage bill has shot up from R154-billion in 2006 to R682.5-billion in 2022. It’s the single largest component of government spending.

The main driver of the wage bill growth has not been an increase in the number of people hired by the state (1.2 million public servants in 2006/07 versus 1.3 million in 2021/22), but rather the remuneration itself, which has been adjusted annually at a rate higher than inflation.

Godongwana’s plans to review the skills base and productivity of the public sector are set to be discussed at a Public Sector Labour Summit scheduled for the end of March. The summit will be attended by government officials and labour experts, but not public sector trade unions.

Meanwhile, the Public Servants’ Association (PSA) and trade unions affiliated with labour federation Cosatu told Business Maverick they were in the process of consolidating their wage adjustment demands for 2022.

Reuben Maleka, the acting deputy general manager of the PSA, which claims to represent more than 240,000 public servants, said the unions wanted to show a united front when they formally presented their demands “in the week to come” at the Public Service Coordinating Bargaining Council (PSCBC). The PSCBC is where the government and trade unions negotiate conditions of employment.

Like Godongwana, the trade unions believe that trust with the government has been fundamentally breached after they lost their recent case at the Constitutional Court. The apex court’s ruling affirmed the government’s right to renege on a collective agreement on wage increases for public servants if it didn’t have money to comply with that agreement. The last leg of a three-year wage agreement was declared unlawful by the court. Read more here. DM/BM