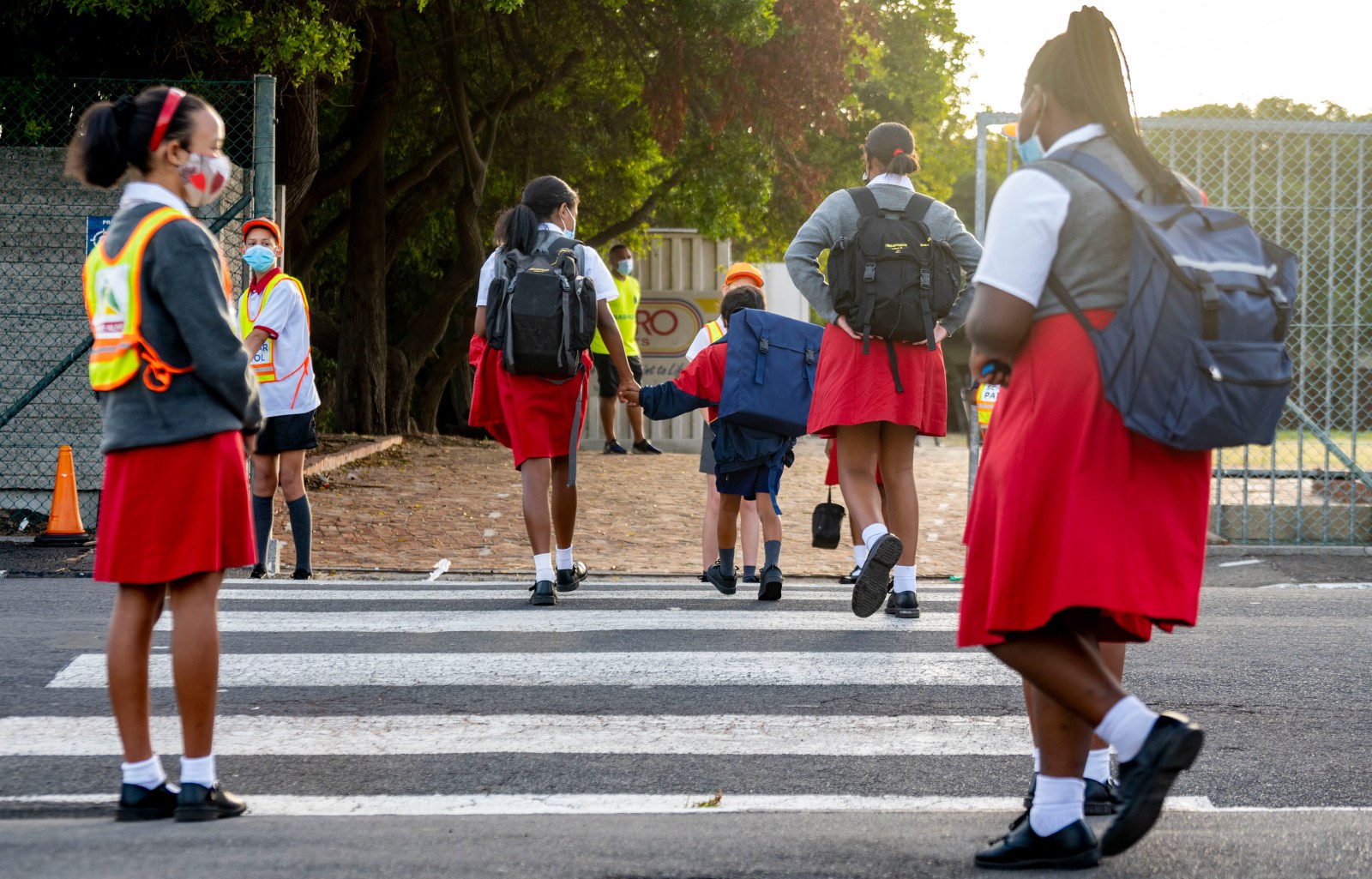 ‘Regardless of how we measure it, school segregation in post-apartheid South Africa remains very high along racial, as well as socioeconomic lines, and also from an internationally comparative perspective,” said Dr Rob Gruijters, assistant professor in the education faculty at the University of Cambridge, during an online seminar on school segregation in post-apartheid South Africa on Monday.

Gruijters, one of the authors of an unpublished, preliminary study, joined research specialist at the Human Sciences Research Council (HSRC) and co-author of the study, Dr Vijay Reddy, and professor of education at Stellenbosch University, Prof Jonathan Jansen, to discuss the results.

The study examines patterns of school segregation using data from the Department of Basic Education’s 2021 Annual School Survey and data from the 2019 Trends in International Mathematics and Science Study (TIMSS). Based on the findings, Gruijters and Reddy argued that the “political settlement that emerged around the democratic transition in South Africa facilitated the hoarding of educational opportunities by the white minority and other socioeconomically advantaged groups”.

Gruijters explained that the research found that while “many, but not all, former white schools are now racially diverse to varying degrees, they are not representative of the population — mostly because white students remain overrepresented in these schools and black children, in particular, remain underrepresented in the country’s best schools”.

Additionally, former white schools now admit 54.4% black learners, while 29.4% of learners at those schools are white, 12.5% are coloured and 3.6% are Indian.

“Although many former white schools now admit learners from other groups, there is a lot of variation across schools in how many black learners are admitted,” said Gruijters.

Formerly black schools — the majority of all schools — remain almost exclusively black — “a main reason for this is that a lot of these schools are located in townships and rural areas where there is very little racial diversity,” said Gruijters.

Gruijters said that the research indicates that many South African schools may be racially diverse, but not integrated; they are not representative of the population.

“Former white schools are, on average, the most racially diverse, but they also contribute most to segregation, because white and Indian children remain strongly overrepresented in these schools, relative to their share in the population,” he said.

According to Gruijters, the research indicates that most of these elite public and private schools remain “white dominant”.

“It’s immediately clear that there are only a very small number of elite schools where black learners constitute the majority — in most schools they make up a relatively small minority of the student body,” he said.

Indian students (1.5% of the population) are also overrepresented in public schools (6%) and elite private schools (13%).

Previous research has shown that the integration of former white schools in South Africa is often limited to more socioeconomically advantaged children from other racial groups, according to Gruijters.

In line with this, the HSRC study found that when white students have exposure to black classmates, they are generally from the most socioeconomically advantaged backgrounds.

“In fact, South Africa has the second-highest level of socioeconomic segregation between schools among the 41 TIMSS countries, exceeded only by Turkey,” said Gruijters. DM