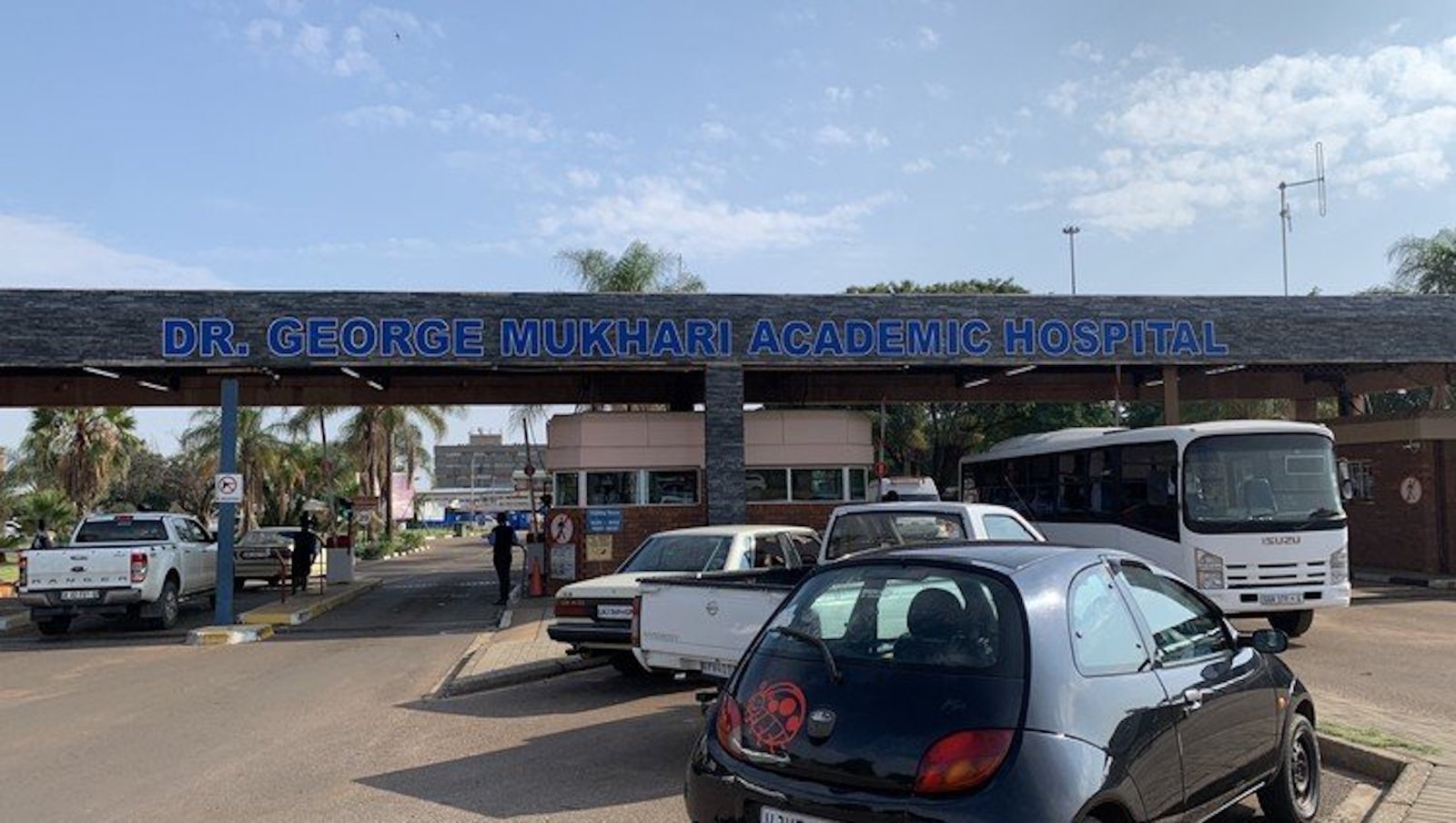 Godfrey Thulare was shot in the leg four times. A gunshot wound should be operated on within six hours, but instead Thulare endured a two-week wait for surgery at a Tshwane hospital.

Godfrey Thulare lay in a ward at Dr George Mukhari Academic Hospital for two weeks, waiting for a gunshot wound on his leg to be operated on.

Thulare was shot four times at his home in Klipgat, on 8 February, by people whom he says he does not know. He was admitted to Odi District Hospital in Mabopane and then transferred to George Mukhari in Ga-Rankuwa on 9 February.

Thulare spoke to GroundUp on 22 February from hospital: “I have been told that there’s a long list of people that need to be operated on, so I must wait for my turn. The leg is painful, even though they give me painkillers on a daily basis.”

We contacted the hospital and the health department on 23 February, to find out what was happening. The next day, Thulare was finally operated on.

“After you called … I was taken to the theatre for my operation and I am currently healing at the hospital,” he told us.

Many patients at this hospital endure a long wait for surgery.

Two doctors we spoke with expressed dismay at Thulare’s fate. “Following a gunshot wound, surgery should ideally be within six hours, but definitely within 24 hours maximum. Most especially if there is a fracture… at least a wash-out and stabilisation should be performed,” said Dr Mark Human, who is Chair of the Gauteng branch of the SA Medical Association (SAMA) and also chairs SAMA’s Human Rights, Law and Ethics Committee.

GroundUp’s questions to the Gauteng Department of Health, and to officials at the George Mukhari mostly went unanswered.

Acting Deputy Director General of Gauteng Health services, Dr Freddy Kgongwana, said only: “All the questions do not have a generic or basic/simple answer. It will always depend on the review/assessment of the particular patient condition/illness/injury and planned management of the condition/illness/injury of the patient, with the limitations of the resources available.”

The office of MEC of Health Dr Nomathemba Mokgethi said that one of the reasons why it takes so long for patients such as Thulare to be operated on is the lack of resources in many hospitals. Kwara Kekana, the spokesperson for the MEC, said a decision to operate on a patient with injuries depended on the nature of the injuries and on the availability of “resources like theatre space and time”. DM