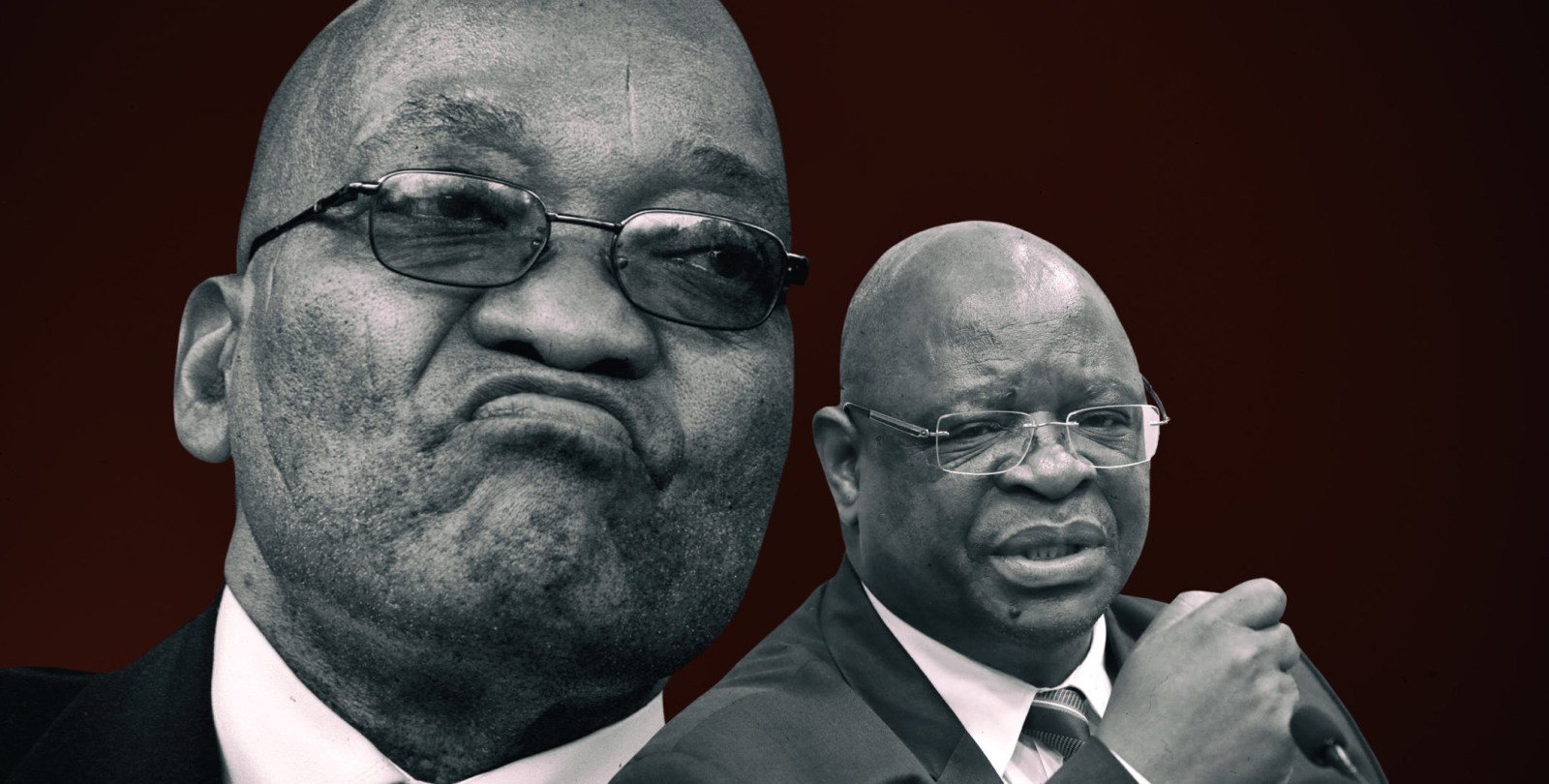 Supporters of embattled former President Jacob Zuma have rubbished the third report into the Zondo Commission, with the Jacob Zuma Foundation claiming that the findings are not worth the paper they are written on.

Responding to Part 3 of the Zondo Commission’s report on State Capture, the Jacob Zuma Foundation released a statement saying that “it is well known that H.E President Zuma was denied the opportunity of a neutral platform to put his side of the story in the so-called Zondo commission”.

Because deputy chief justice, Raymond Zondo, who chaired the commission, rejected Zuma’s application for his recusal, the foundation rejected the commission’s findings “which were made without affording him the most basic human right to be heard”.

“In these circumstances, such ‘findings’ are obviously not even worth the paper they are written on,” said the foundation. It added that in the meantime, Zuma will be consulting his legal team regarding the “appropriate course of action”.

Zuma had refused to appear before the commission and was subsequently jailed for contempt of court and sentenced to a 15-month term. About two months later, Zuma was out on medical parole.

In December 2021, the decision to grant Zuma medical parole was found to be an “unlawful intervention”. Zuma is appealing the ruling.

Zuma is already facing long-standing corruption charges relating to the arms deal in Pietermaritzburg. Last month, he lost his appeal application to have prosecutor Billy Downer removed from his case. The trial is set to go ahead on 11 April.

The Zondo report, released on Tuesday night, found that there were prima facie corruption cases against Zuma, former ANC secretary-general Gwede Mantashe and former minister Nomvula Mokonyane, all of whom received benefits from Bosasa, which was awarded at least R2.37-billion in government contracts between 2000 and 2016.

In compiling the report, Zondo relied on the evidence given by Angelo Agrizzi, former COO at Bosasa. Agrizzi claimed that Bosasa paid the Jacob Zuma Foundation R300,000 a month through Dudu Myeni, Zuma’s close ally and a former SAA chairperson, and that Bosasa paid for Zuma’s lavish birthday parties.

Reacting to the report, RET social media influencer, Spthiphithi Evaluator, tweeted: “They’ve been so desperate to find Pres Zuma guilty of ‘corruption’ that they had to use dodgy ways to achieve that even unlawfully jailed him for contempt of court because there was no evidence against him. Now, he must be charged for corruption because his Foundation received donation.”

The Twitter account, which has 88,800 followers, is run by Zamaswazi Majozi, who appeared in court in August last year for allegedly inciting violence during the July riots.

Mzwanele Manyi, who was implicated in the first part of the report for enabling state capture during his tenure as CEO at state communications entity GCIS and is currently the spokesperson for Zuma’s foundation, took to Twitter to rubbish the commission’s report.

Mantashe is being punished for being pro coal mines instead of IPP’s.
Witness implicated the ANC itself as a beneficiary of Bosasa and Asbestos, but nothing is being said about that because a certain person must be protected at all costs and his campaign must not be soiled. https://t.co/W2fNA3Ok0i

ANC NEC member Tony Yengeni tweeted that the report was biased because it didn’t implicate Cyril Ramaphosa for the R500,000 donation from Bosasa for his CR17 campaign. “How the hell can we ever respect this kinda justice and judiciary,” tweeted Yengeni.

Why has Zondo found some of those who received dirty money from Bosasa guilty and not all others..? Why? How the hell can we ever respect this kinda justice and judiciary..How?