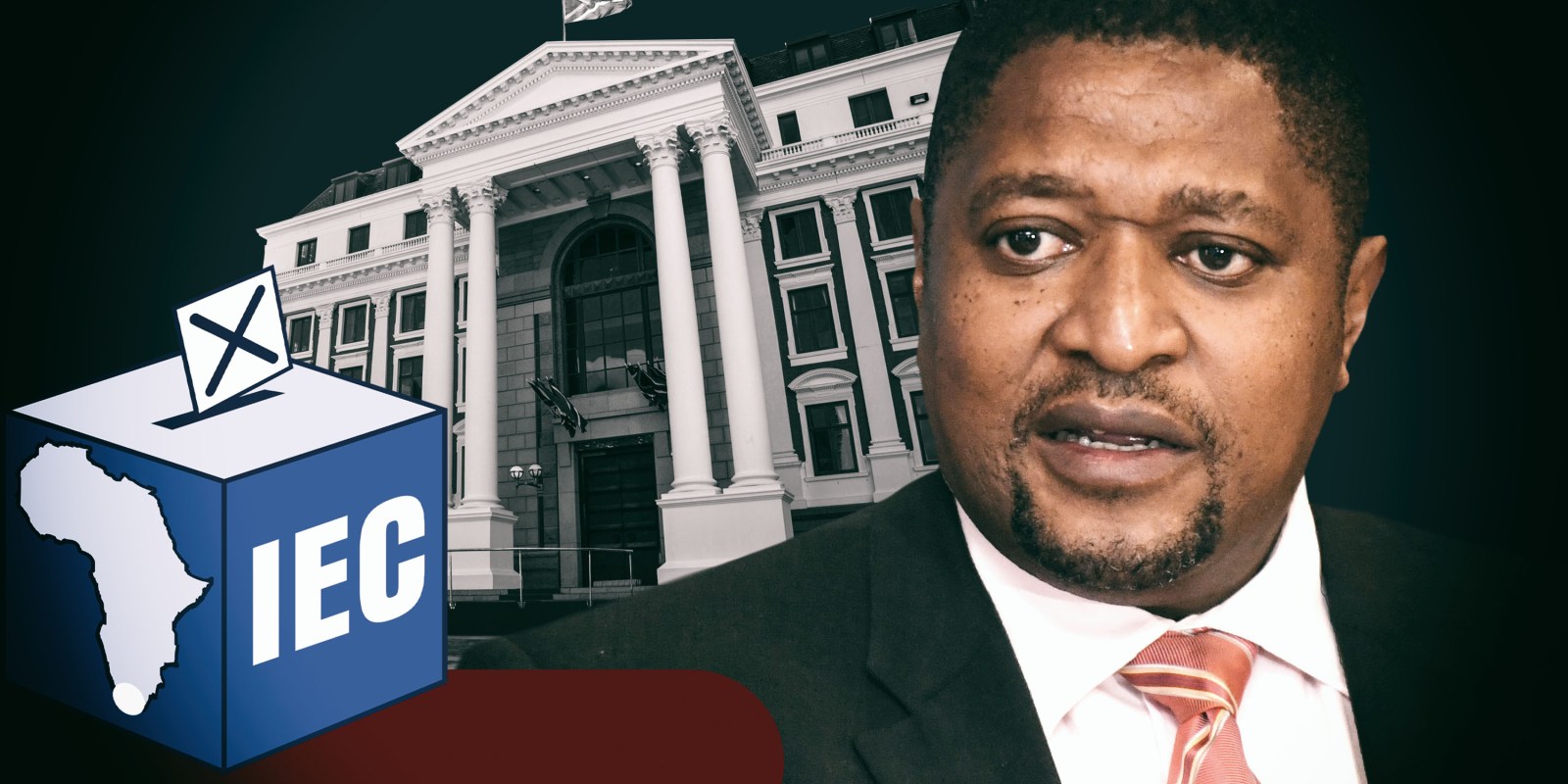 A vacancy is set to open up at the Electoral Commission of South Africa when its chairperson, Glen Mashinini, leaves office. His seven-year term ends in April.

The Electoral Commission of South Africa (IEC) on Tuesday confirmed that on 17 April 2015, then president Jacob Zuma signed the presidential minutes to appoint Mashinini as IEC commissioner for seven years.

Curiously, the Presidency indicated in a statement on 23 April 2015 that Mashinini was appointed “for a period of seven years with effect from 01 May 2015” (President Jacob Zuma appoints Vuma Glenton Mashinini as IEC Commissioner | South African Government). In mid-September 2015, Zuma appointed him IEC chairperson.

This vacancy now allows President Cyril Ramaphosa to put his stamp on the leadership of the IEC. The president designates both IEC chairperson and vice-chairperson under section 8 of the Electoral Commission Act.

Any one of the remaining four IEC members – vice-chairperson Janet Love and commissioners Nomsa Masuku, Mosotho Moepya and Judge Dhaya Pillay – could now become chairperson. All were appointed by Ramaphosa in November 2018. Their seven-year terms end in late 2025, well after the 2024 national elections.

Mashinini’s departure marks the end of Zuma appointments to the IEC. Zuma’s decision had been controversial. Amid opposition criticism of the then special projects advisor of the Zuma presidency, ANC numbers in the House carried Mashini’s nomination when the National Assembly made its recommendation to the president in February 2015.

It remains to be seen how the process to fill the 2022 IEC vacancy will unfold. With nominations closing on Friday 18 February, there’s a tight timeframe involved.

The IEC was “confident that the process will be completed on time”, the commission said in its responses to Daily Maverick.

The first step is for Acting Chief Justice Raymond Zondo – depending on the speed at which the president moves, it may also be the newly appointed chief justice – to chair the interview panel alongside the Public Protector and representatives of the South African Human Rights Commission and Commission for Gender Equality.

After these interviews, the panel must submit a list of at least eight names to Parliament’s Home Affairs committee. After deliberations, the committee will present its recommendation to the National Assembly, where a simple majority vote is required to support the candidate. Once an IEC nomination is approved in the House, the recommendations are sent to the president for appointment.

Depending on workload and scheduling pressures, it might not be finalised by the time Mashinini’s term ends.

The vacancy left by Mashinini’s departure – and the potential for changes at the helm of the electoral commission, should Ramaphosa choose – comes after bruising criticism over the IEC’s controversial citing of Covid-19 and lockdown restrictions in an attempt to delay the 2021 local government elections.

After maintaining in early July 2021 that the then October municipal poll date was on track, a month later the push was on to delay these elections past 1 November – or the last day of the 90 days leeway from the last elections.

This was the first time the IEC had faced sustained criticism. Despite opposition to Mashinini’s 2015  appointment, the IEC stayed above any accusations of bias and political pliancy. Still, the commission pulled through in 2021 when the municipal poll outcome was accepted across the board.

However, ructions are looming on other fronts.

On Tuesday, Parliament’s Home Affairs committee decided to ask the Constitutional Court for an extension to the 10 June 2022 deadline to amend electoral legislation allowing independent candidates to contest provincial and national elections.

“Following the adoption of a draft programme of public participation across the country, the committee believes that an extension is necessary,” said Home Affairs committee chairperson Mosa Chabane in a statement.

The clock had run down on the two years since the June 2020 Constitutional Court judgement, as Parliament waited for Home Affairs Minister Aaron Motsoaledi to bring his draft law to the legislature.

Motsoaledi finally did so in December 2021, tabling a largely technical draft law after the ANC eschewed the majority recommendation for electoral reform from a ministerial task team.

The Home Affairs committee was first briefed on 8 February 2022, and on Tuesday MPs decided the remaining four months to the June 2022 Constitutional Court deadline were insufficient time for Parliament to pass the electoral amendments.

A back-of-the-napkin survey shows it takes, on average, two years to process legislation.

While Parliament can ask the Constitutional Court for an extension, delays could put the IEC under significant pressure as its preparatory election work starts some two years before voting day.

Such pressure would come in addition to South Africa’s increasingly raucous and populist contested political landscape. It will bedevil and test the IEC – and all of its commissioners. DM