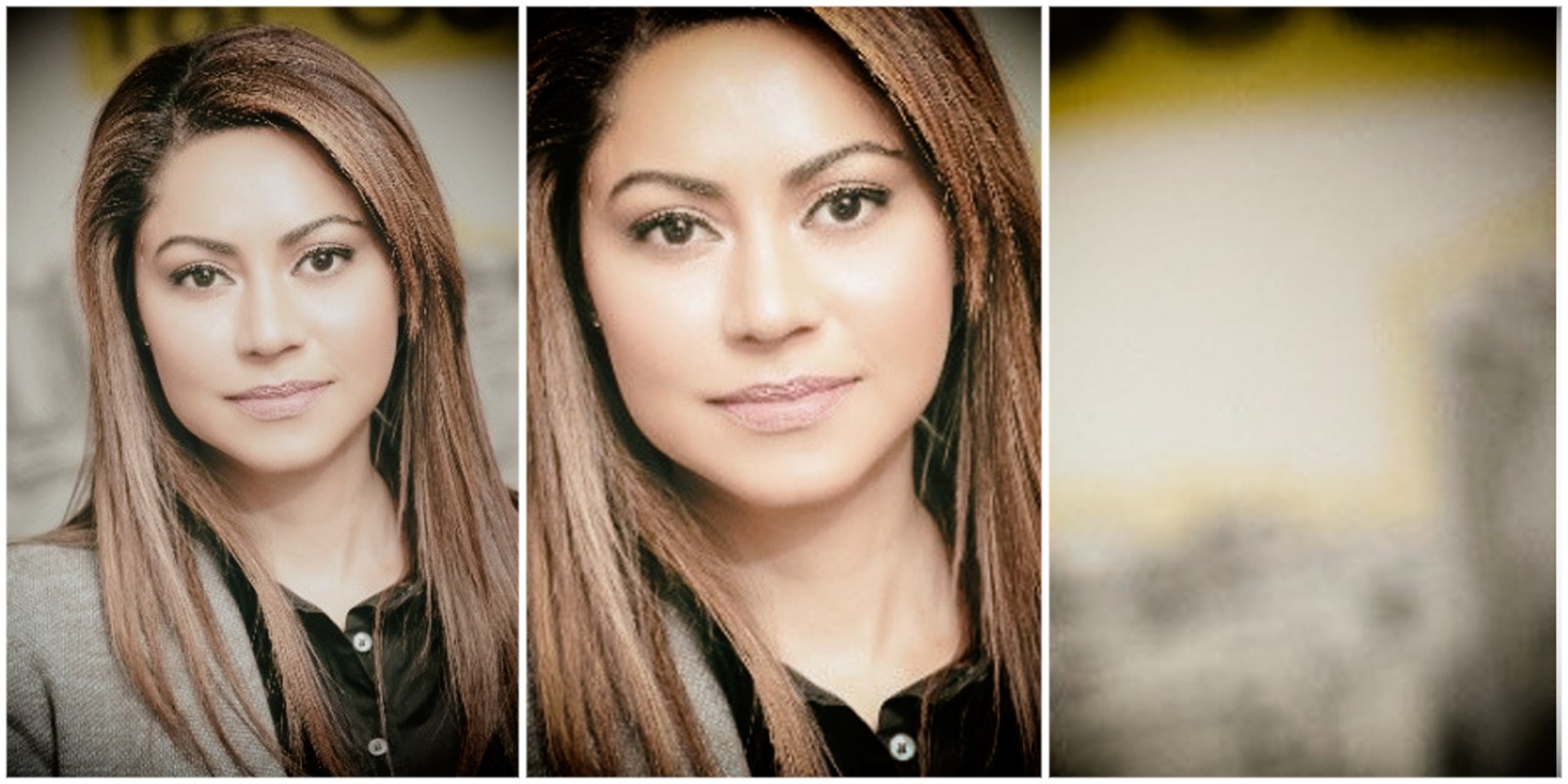 In a curious development, news washed up on Monday morning that the Oceana Group has — ‘on a precautionary basis pending a further process — suspended its chief financial officer, Hajra Karrim’.

Oceana declined to comment further on Monday, sticking to the statement that its chief financial officer Hajra Karrim was suspended and shareholders would be notified when an acting replacement had been appointed.

The news follows a letter just over a week ago alerting shareholders to fishy dealings within the company.

In addition to murky dealings related to the purchase of Daybrook Fisheries in 2015, the letter further referred to:

With reference to the conflicts of interest, the company stated that “remedial action was being undertaken in one instance in this regard”. Whether that was a reference to the subsequent suspension of Karrim, or if more heads are going to roll, remains to be seen.

The allegation around Brimstone-associated suppliers selling PPE to Oceana was found to be unfounded, but some improvements to the procurement policy have been recommended.

The board also noted that it would take action on matters related to management style, governance over reporting and managing conflicts in certain areas within the organisation.

Zwelakhe Mngeni, chief investment officer at Benguela Global Fund Managers, says the company’s communications over the past year have been cryptic at best.

“When we, as a shareholder, voted against the Daybrook Fisheries acquisition, we had a meeting with management. They failed to answer questions to our satisfaction, leaving us uncomfortable. On returning from the meeting, we immediately sold out of Oceana,” he says.

High turnover at senior management level over the past three years, combined with the above issues, raises some questions. In February 2018, the chief executive at the time, Francois Kuttel, resigned. Around the same time, or shortly after, he acquired a 75% stake in Westbank Fishing Partners (WFP). WFP owns the boats that supply fish to Daybrook Fisheries and Mngeni believes this was a conflict of interest.

Non-executive director Geoffrey Fortuin resigned in September 2019. Elton Bosch was hired as chief financial officer in June 2019 and tendered his resignation less than a year later, in February 2020. His LinkedIn profile contains no reference to his employment at Oceana — as though it never happened.

Executive directors Lawrence McDougall and Noel Doyle both resigned in 2019. Karrim, suspended this week, was given the job at Oceana only in November 2020. All the churning of positions makes it seem as if there is indeed something afoot.

Shareholders will have to wait for the external audit review to be completed later this week before they get any clarity.

Hopefully, the long-awaited annual results will follow shortly after. The share price was down just over 3% on Monday. BM/DM