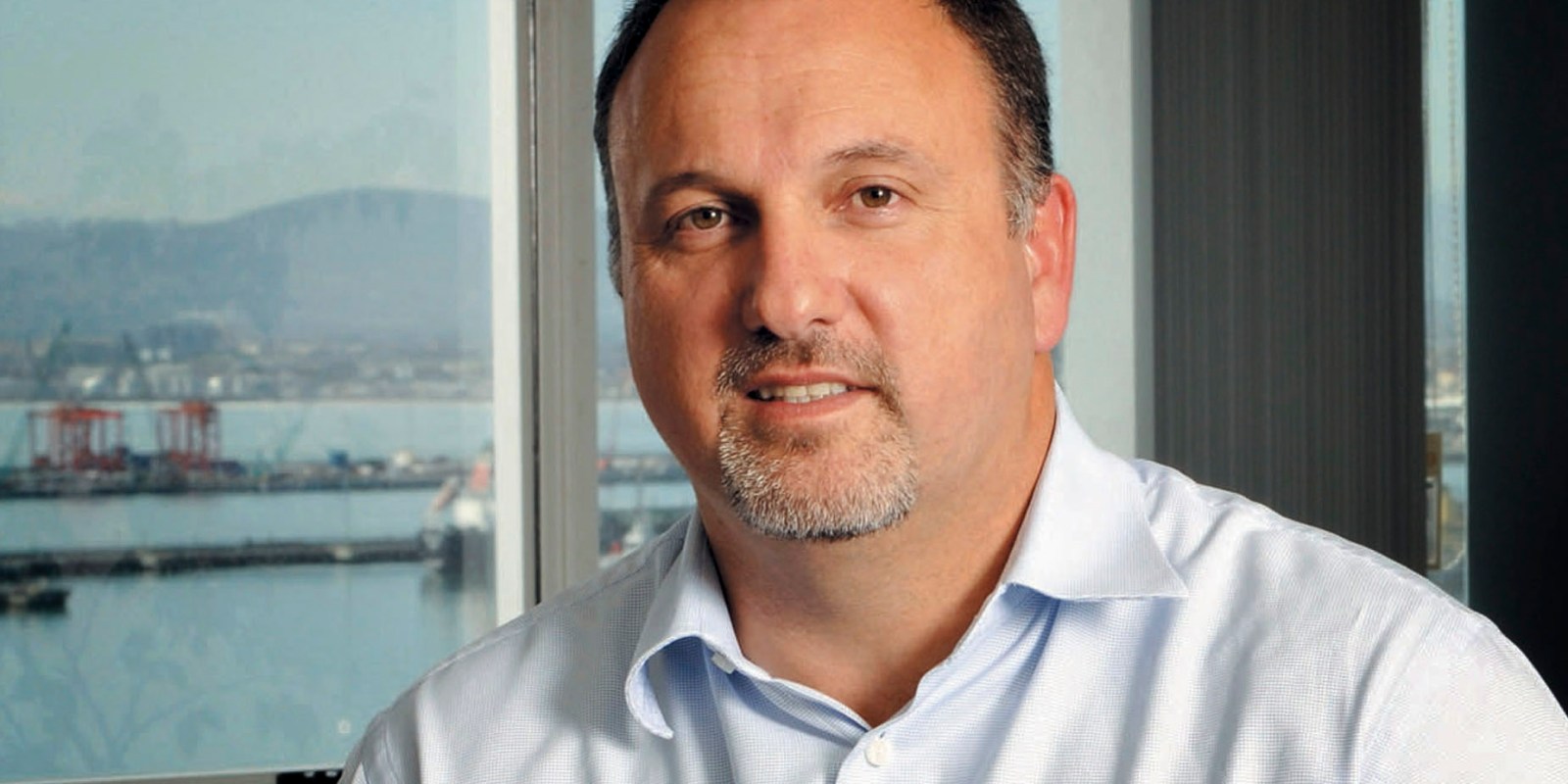 Getting on the wrong side of regulators in jurisdictions like the US does not bode well for business. Oceana may just be treading a fine line.

Investors can be forgiven for thinking, “where there is smoke, there is fire”, when it comes to JSE-listed firm Oceana. The fishing company has twice delayed the release of its annual results, pending the result of an investigation by law firm ENSAfrica into how it accounts for its US business interests.

However, in an online meeting with shareholders on Tuesday, chairman Mustaq Brey emphatically denied any fraud or financial impropriety and insisted that no harm had come to shareholders.

Whether this is true remains to be seen, but shareholders are less certain and the share has fallen 16% since it first warned in October that results would be delayed.

The issue revolves around Oceana’s ownership of US fishmeal and fish oil processing company Daybrook Fisheries, which the company purchased for R4.6-billion in 2015.

With this acquisition came an indirect 25% stake in US fishing company Westbank, which operates the vessels that supply fish to Daybrook. The balance was owned by Westbank Fishing Partners LLC (WFP). Also included in the deal was a R164.2-million put option that gave Oceana the right of first refusal for the WFP stake, should the owners wish to sell.

It’s here where things get a little complicated. As is the case in countries like South Africa and Namibia, the US does not allow foreign ownership of its fishing rights — so Oceana was effectively purchasing a right to an asset it could not legally own.

In 2016, WFP exercised its put option. Because Oceana could not legally own this stake, it embarked on a bidding process to identify an appropriate US citizen who could acquire the Westbank interest. Fifteen months later, no suitable candidate had materialised and Oceana CEO Francois Kuttel, who is a US citizen, indicated his interest in acquiring the 75% stake. He tendered his resignation and in 2018 his acquisition of the WFP stake was approved by shareholders.

Zwelakhe Mnguni, CIO of Benguela Global Fund Managers, was one of the few Oceana shareholders to vote against the transaction.

“The fact of the matter is that this was clearly a related party transaction entailing a massive conflict of interest and potentially even laced with corruption,” he says. “There was not enough disclosure around all of this.”

He made his concerns known to the board at the time, but they were dismissed.

However, it appears that auditors and lawyers are now having a closer look at the terms and conditions of that transaction.

A whistle-blower raised several concerns about accounting practices at Oceana, specifically relating to the treatment of the 25% stake in Westbank, prompting the board to appoint ENSAfrica to investigate the transactions of 2015 and 2018, as well as the related legal agreements and operating practices, among other issues.

In his update to investors on Tuesday, Brey told investors that the investigation and analysis had been concluded. While there is no evidence of fraud or misappropriation of funds, the investigation into Daybrook and its investment in Westbank suggests the board may have some accounting challenges on its hands.

The issue is one of control, and how one accounts for assets.

Does Daybrook, with its 25% stake in Westbank, exercise de facto control over Westbank? Bear in mind that Westbank supplies 100% of its catch to Daybrook, and is tied into a 30-year agreement to do so. This makes Daybrook the sole customer. Remember, too, that US law restricts ownership and control of fishing licences to US citizens.

The legal conclusion was as clear as mud. On the one hand, the purpose and design of the structure — together with a number of special relationship indicators — suggests that Daybrook has control over Westbank. On the other hand, Daybrook cannot unilaterally remove the 75% shareholder — in this case, former CEO Francois Kuttel.

Thus the investigators concluded that Daybrook effectively has joint control over Westbank.

This effective control means the asset has to be consolidated into the financials, requiring a change in the accounting treatment from equity accounting for 25% of the holding to account for 100% of Westbank.

However, Westbank has been listed as a $3.5-million asset on the Group’s balance sheet. This has come under review, with the auditors questioning whether the amount should be in the cost-of-investment in an associate, goodwill or written off. The result, the company said, was an increase in goodwill of $4.4-million and a reallocation of $3.5-million from current assets to goodwill.

Mnguni is astounded. “They want to shift the asset from current assets to goodwill? You can’t reallocate goodwill after the fact. You have to test for impairment. It’s only if you buy a real bargain that you can write goodwill up. The bottom line is that they don’t want to impair this loan because then they have to bring it onto the income statement, which would reduce earnings.”

So have shareholder interests been harmed by Oceana’s investment in Daybrook and Westbank?

“If the investigation was thorough, and there is no reason to believe it wasn’t, then it should not impact the Westbank fishing licence going forward,” says independent analyst Anthony Clark.

“It has caused uncertainty among investors, leading to a material sell-off, but the conclusion was that shareholders’ interests have not been harmed.”

With this resolved, and the imminent conclusion of the delayed rights allocation process in South Africa, the local fishing sector looks poised for a rebound, he says.

But Mnguni remains cautious. “What is clear is that Kuttel and the board came to a very sweet deal that was somehow approved by shareholders. Shareholders need to be alert to other possible lapses of governance. The investigation has already highlighted that there may be other remedial action and possible reportable irregularities relating to conduct and behavioural breaches of key personnel.

“This should make shareholders very uncomfortable.”

The external audit review will be completed by 10 February, following which, results will be released. Shareholders will be watching with interest. DM/BM