South Africa’s ‘common vision’ to survive in a ho... 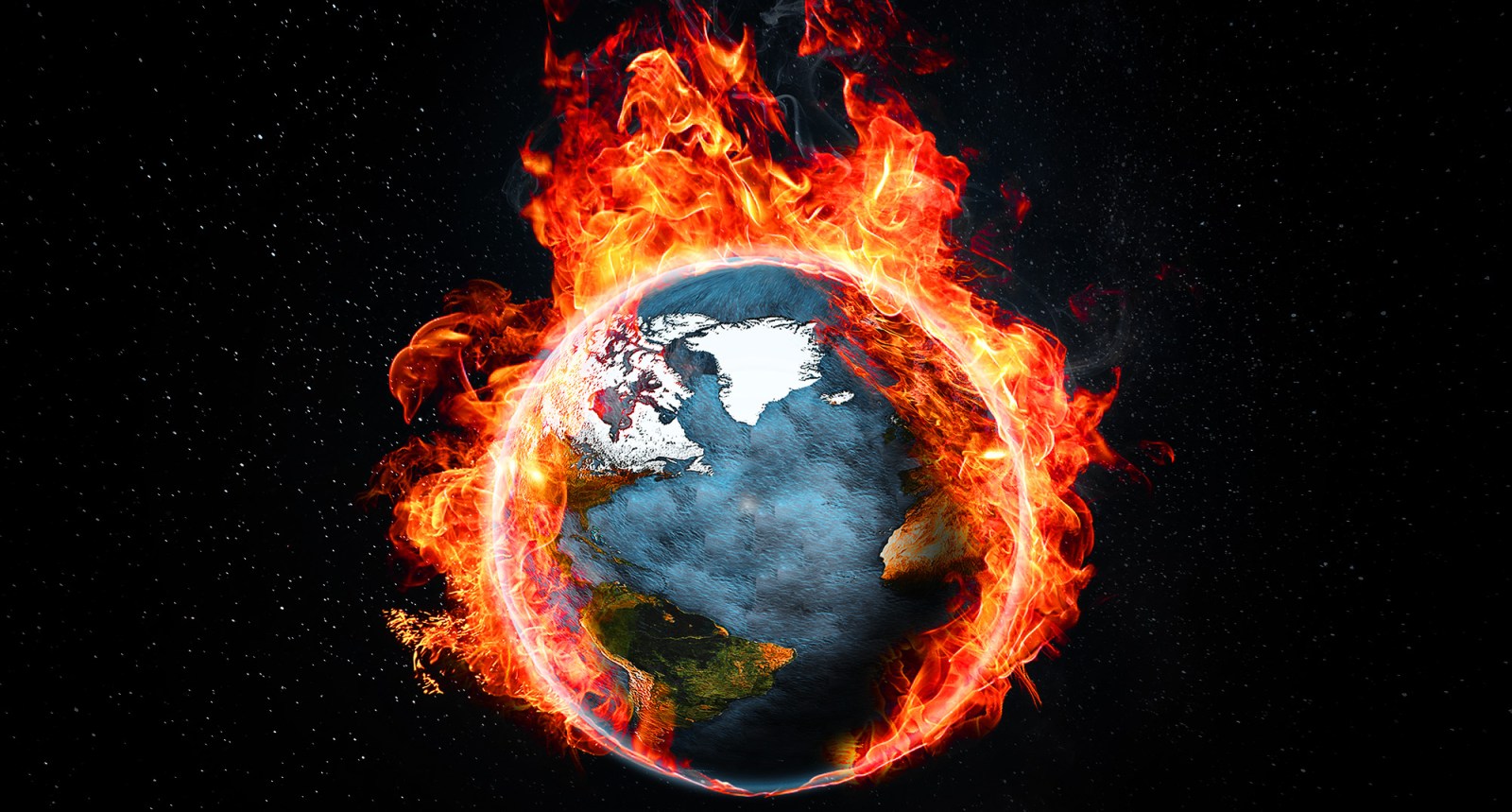 We already live in a world roughly 1.2°C warmer than at the start of the Industrial Revolution and we’re on a trajectory that will soon see humanity eclipse the 1.50C threshold that defines ‘dangerous climate change’. What is to be done and how is South Africa preparing to navigate a much hotter world?

Climate change mitigation is defined as “a human intervention to reduce the sources or enhance the sinks of greenhouse gases”.

While much of the world understandably devotes considerable attention to mitigation efforts and strategies, even in the most optimistic scenarios and projections the planet is hurtling toward and beyond the thresholds that define “dangerous climate change”.

What then is to be done when the global average temperature is increasingly likely to eclipse the 1.5°C of global warming that scientists have concluded will set off various irreversible climatic phenomena that will affect the next generations?

In a word: adaptation.

Professor Coleen Vogel, a climatologist and adaptation and sustainability specialist at the Global Change Institute at the University of the Witwatersrand, told Daily Maverick that adaptation is “what people are trying to do to enable society and the environment to better respond when a major climate risk occurs”.

South Africa’s most recent draft Climate Change Bill defines adaptive capacity as the “ability of systems, institutions, humans and other organisms to adjust to potential damage, to take advantage of opportunities, or to respond to consequences”.

Vogel explained that the essence of an adaptation strategy is to increase this adaptive capacity. “We’ve got to try to build that capacity as soon as possible.”

We have to understand that South Africa’s adaptation plans operate on a number of different scales, from the international and institutional to the local and individual. “Adaptation is very context-relevant,” she said. For example, tsunamis and other ocean-borne threats are not expected in Johannesburg.

“So each plan is adapted to its people and to its environment. The thing that we can say about South Africa is that we need to really be clipping our development strategy much, much more closely to our adaptation strategy.”

“So I think we’ve done quite well as a South African community. In fact, internationally our adaptation work is exemplary… we have some of the best adaptation planning, and I emphasise the word ‘planning’. So we’ve got a lot of ideas, but putting them into practice is another story.”

It defines adaptation as “the process of adjustment to actual or expected climate and its effects. In human systems, adaptation seeks to moderate or avoid harm or exploit beneficial opportunities. In some natural systems, human intervention may facilitate adjustment to expected climate and its effects.” It is important to note that, because the NCCAS is a national strategy it does not prescribe in detail how adaptation will or should take place in the many sectors affected by climate change.

The NCCAS has four strategic objectives:

It also has nine strategic interventions:

Minister of Environment, Forestry and Fisheries Barbara Creecy explained in 2020 that “this strategy defines the country’s vulnerabilities, plans to reduce those vulnerabilities and leverage opportunities, outlines the required resources for such action, while demonstrating progress on climate change adaptation”.

“Adaptation to climate change presents South Africa with an opportunity to transform the health of the economy and build resilience, thus strengthening the social and spatial fabric, and enables the country to remain globally competitive.”

A report by the World Bank on Africa’s Pulse: Climate Change Adaptation in Sub-Saharan Africa Can Improve Resilience and Deliver Jobs states that “urban policies that are climate sensitive can help local governments leverage their limited public finance with private sector investment while addressing problems such as pollution, floods, extreme heat and energy access”.

“For instance, energy-efficient retrofits of buildings, low-carbon municipal waste and water, and green urban transport can deliver benefits to cities in the short and medium term.”

The report notes that “South Africa will need $215-billion in investment in its cities which would “deliver benefits” in South Africa of $700-billion, or just more than R10-trillion, and result in an average of 120,000 net new jobs in the country by 2050.

“Africa has been hit hard by climate change and there is a need for massive investment in adaptation – for instance, decarbonisation of the grid with renewable energy, nature-based urban infrastructure, scale-up of climate-smart agriculture and modernisation of food systems, among others.” OBP/DM