An outsider for ANC president? Unlikely, but not impossible 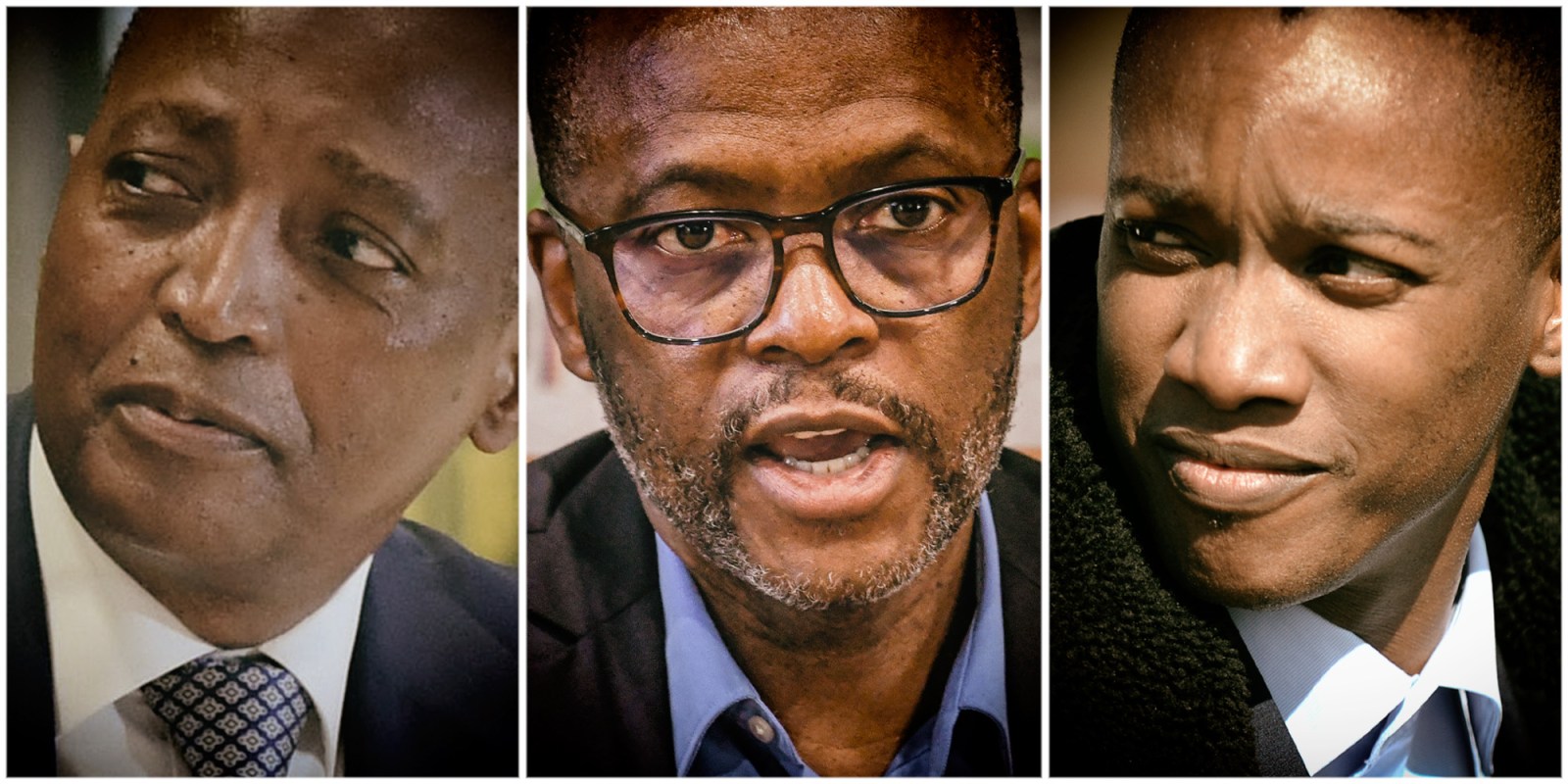 Some may believe that being an outsider is a quicker and easier route to power than having to spend years in ANC structures.

With the ANC’s leadership election looming at the end of the year and widespread dissatisfaction overwhelming the nation, it appears that there are calls for candidates outside our formal politics to enter the stage. While this signals unhappiness with the state of the ANC and other formal political parties, it also ignores the very real problems that we have within our political structures. Simply put, changing the leadership does not guarantee any other change.

So deep is the general unhappiness with the current situation that these calls are likely to grow, along with the temptation for certain people to answer them. The play for parachuting into a position in national leadership could now be more open than before.

Last week, Sandile Zungu, the billionaire owner of the AmaZulu Football Club, confirmed that he had been approached to contest for the position of leader of the ANC in KwaZulu-Natal.

In December last year, Duduzane Zuma, the son of former president Jacob Zuma, won the chairmanship of a branch of the ANC in Durban.

Meanwhile, there have been persistent calls for the billionaire Patrice Motsepe to “run for president”. Late last year one group went public, claiming that he was the panacea for the ANC’s problems.

In some circles, there is even speculation that former deputy president and United Nations executive director for women, Phumzile Mlambo-Ngcuka, could return to a top position in the ANC.

Before them, of course, Herman Mashaba went from being a rich man, to chair of the Free Market Foundation, to Joburg mayor for the DA and then leaving to start ActionSA.

It is likely that other people will be pushed, or claim to feel pushed, into following them.

However, while it is tempting to imagine an “outsider” or previous leader coming into the ANC to save it, that appears to be unlikely.

Under the ANC’s constitution, the top six national officials are part of the National Executive Committee (NEC). The party’s constitution says, “A person must have been a member in good standing of the ANC for at least 10 (ten) years before she or he can be nominated for election to the NEC.”

This may not rule out Mlambo-Ngcuka, who may well have kept up her membership of the party while working at the United Nations. It is not certain whether Motsepe has been a member of the party for the past 10 years. But he has certainly donated large amounts of money to the party and is a brother-in-law of its leader (his sister, Dr Tshepo Motsepe-Ramaphosa, is the first lady).

While there may be no internal ANC rule preventing either from running for leader, it would certainly go against convention.

In the recent history of the ANC, it simply has not happened that someone who is not a member of the NEC has contested for leadership.

However, it has happened at least once in the distant past

In 1949, James Moroka was elected president-general of the ANC (with a lot of help from Walter Sisulu and Nelson Mandela). As SA History Online explains: “Although Moroka was not a member of the ANC itself but a member of the ANCYL, and his election would be unconstitutional, the Youth League was struggling to find a candidate who could challenge AB Xuma.”

It seems unlikely that that could happen again more than 70 years later.

It should also be remembered that while it may be technically possible for someone outside the NEC to contest for a top position, they would be faced with the same problems that the ANC’s current leadership is now encountering.

One election is unlikely to change the problems that the ANC faces, and unless they somehow win a massive electoral mandate out of the blue, it is unlikely that they would be able to resolve the party’s difficulties.

However, the real importance of these discussions, with their attendant speculation, is that they reveal the deep unhappiness within our politics. This is defined by what Professor Steven Friedman has called the “hole in our politics”, which he further defines with the question: To whom do those who used to vote for the ANC shift their vote?

The answer would appear to be that they do not vote, and, certainly, the results of the local elections last year reveal a particularly low turnout.

This shows the massive gaps in our politics that those who wish to occupy state power can now aspire to fill. They may believe it is their moment.

This has happened in other countries. In the US, billionaire Michael Bloomberg successfully ran for New York mayor in 2001 and had a brief run for the presidency in 2020. It appeared he was concerned that there was no candidate strong enough to unseat Donald Trump.

Trump himself is a prime, and frightening, example of someone who came in “from the outside” to win first the Republican Party nomination and then the US presidency itself.

In Brazil, Jair Bolsonaro, while a congressman, was also seen as an outsider and was able to win national power.

Strangely, both candidates at the ANC’s Nasrec conference in 2017 had elements of the “outsider strategy”.

Ramaphosa resigned as ANC secretary-general in 1997 and concentrated on business until 2012, when he was elected deputy president of the ANC. He remained a member of the NEC throughout that time (and may have played an important role in the debate to remove Thabo Mbeki in 2008).

Cooperative Governance Minister Dr Nkosazana Dlamini Zuma was in the Cabinet for many years, and then, in 2012, was elected chairperson of the African Union. In 2017, she contested for the position of leader of the ANC against Ramaphosa.

This suggests that both Dlamini Zuma and Ramaphosa saw some value in staying out of frontline ANC politics and then returning to the fight for the top position. (It may be worth remembering that, as political journalist John Matisonn has noted, no president of the ANC has previously been a Cabinet minister. Similarly, in the US, the last congressman to become president was James Garfield in 1881.)

So, some may believe that being an outsider is a quicker and easier route to power than having to spend years in the ANC structures.

However, the history of the Ramaphosa presidency shows that even if someone is able to do this, they are not necessarily able to effect change. And any of the possible “outsiders” who could take on Ramaphosa would surely be more “outside” than he was.

This is a reminder of how important the other power structures in the party are, particularly the NEC, and that while the focus this year will be on the top leadership position and the top six national officials, it should not be forgotten that ultimate power rests in the NEC.

At this stage, the chances of any “outsider” challenging for the ANC presidency are incredibly slim, and the chances of them actually succeeding and effecting change are even slimmer. DM