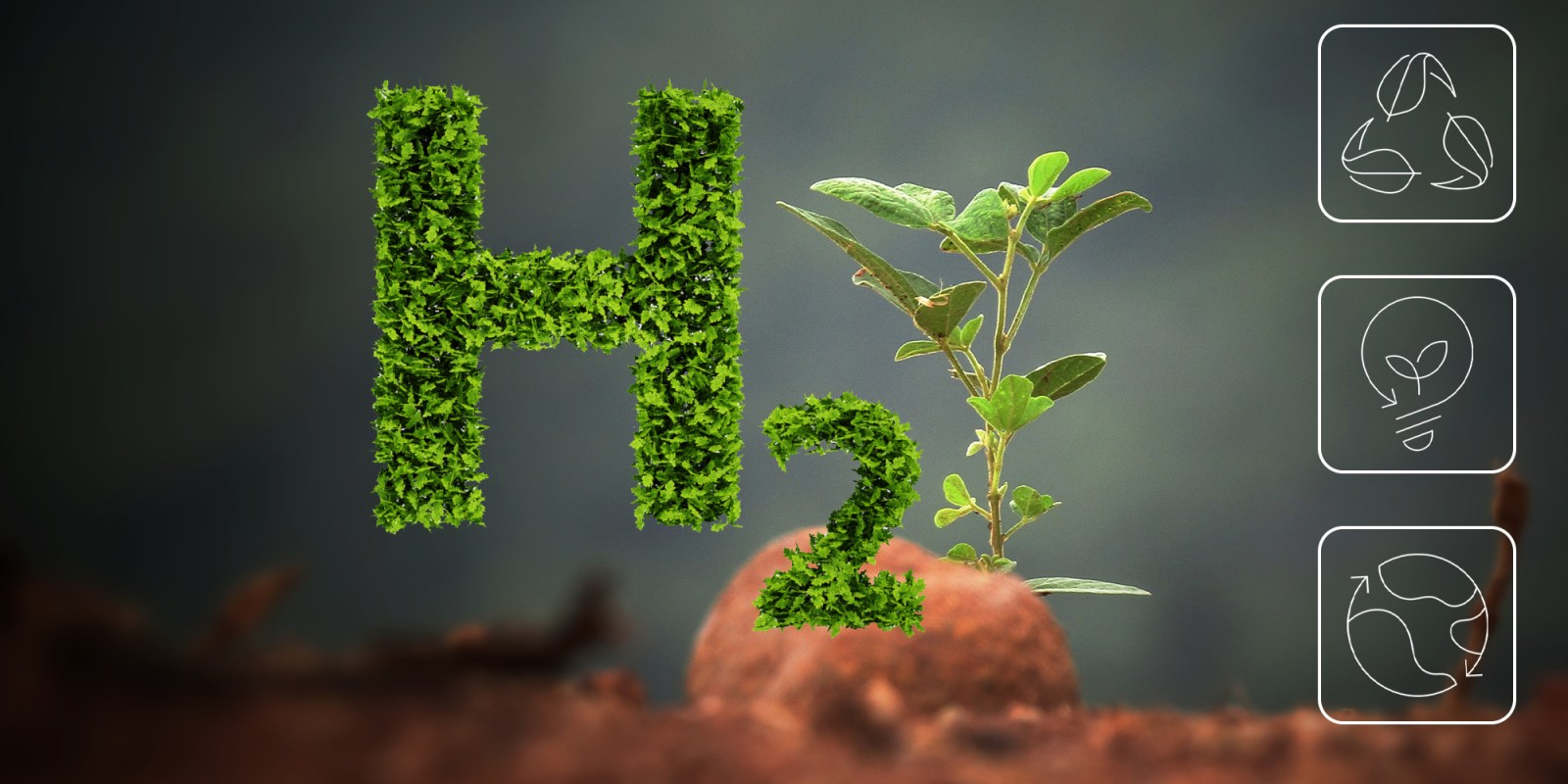 Green hydrogen has the potential to change the way South Africa stores and moves energy while simultaneously cleaning up sectors of the economy that are notoriously bad for the environment. On Monday, the sector was boosted with the unveiling of a new initiative.

With its rich endowment of platinum group metals, strategic geographical location and abundant renewable energy generation potential, few countries are better placed than South Africa to benefit from green hydrogen (H2) — a potential game changer in everything from mass transit and aviation to maritime transport.

Building on a decade of research and development, South Africa on Monday marked a new milestone in its plan to benefit from the nascent hydrogen economy.

Minister in the Presidency, Mondli Gungubele, described a “groundbreaking venture between national government, the Northern Cape and Sasol which will bring much-needed economic growth and investment to our shores through the production of green hydrogen.

These projects and strategies, with the Department of Science and Innovation’s H2 Society Roadmap for South Africa, will be the foundation of a national green H2 strategy, Gungubele said.

An article in Business Maverick explains that green hydrogen is produced using renewable energy and electrolysis to split water, and is distinct from grey hydrogen, which uses gas to split water and releases greenhouse gases into the atmosphere. In contrast with combustion engines or fossil fuels, the only byproduct of green hydrogen is water vapour.

Speaking at the Green Hydrogen Stakeholder Engagement in Port Nolloth, Gungubele said, “South Africa has a long history investigating green hydrogen. Since 2007, the Department of Science and Innovation has been researching green hydrogen with a focus on green mobility and the use of platinum group metals. Over the past two years, there has been a proliferation of net zero commitments by nations and corporations.

“This has brought into renewed focus a need to decarbonise traditionally ‘hard-to-abate’ sectors such as heavy duty transport, aviation, maritime and heavy industries like steel, cement and ammonia manufacturing.

Greening these hard-to-abate sectors will be key to ensuring South Africa is able to reduce its greenhouse gas emissions in line with international obligations.

In a report compiled by global information consultancy IHS Markit titled “The Super H2igh Road Scenario for South Africa”, a “feasible scenario” is laid out that the country could cut its greenhouse gas emissions by 75% by 2050 if it were to take advantage of the opportunities presented by the hydrogen economy.

Renewable energy and the retiring of coal-powered power plants can only directly eliminate 40% to 50% of greenhouse gas emissions, it said.

As the most recent Intergovernmental Panel on Climate Change, the “Code Red for Humanity” report made it abundantly clear: Without immediate, rapid and large-scale reductions in greenhouse gas emissions, limiting global warming to 1.5°C or even 2°C — thresholds at which we can expect “dangerous climate change” — will be beyond reach. OBP/DM