A hydrogen economy: Green is the new black

A hydrogen economy: Green is the new black 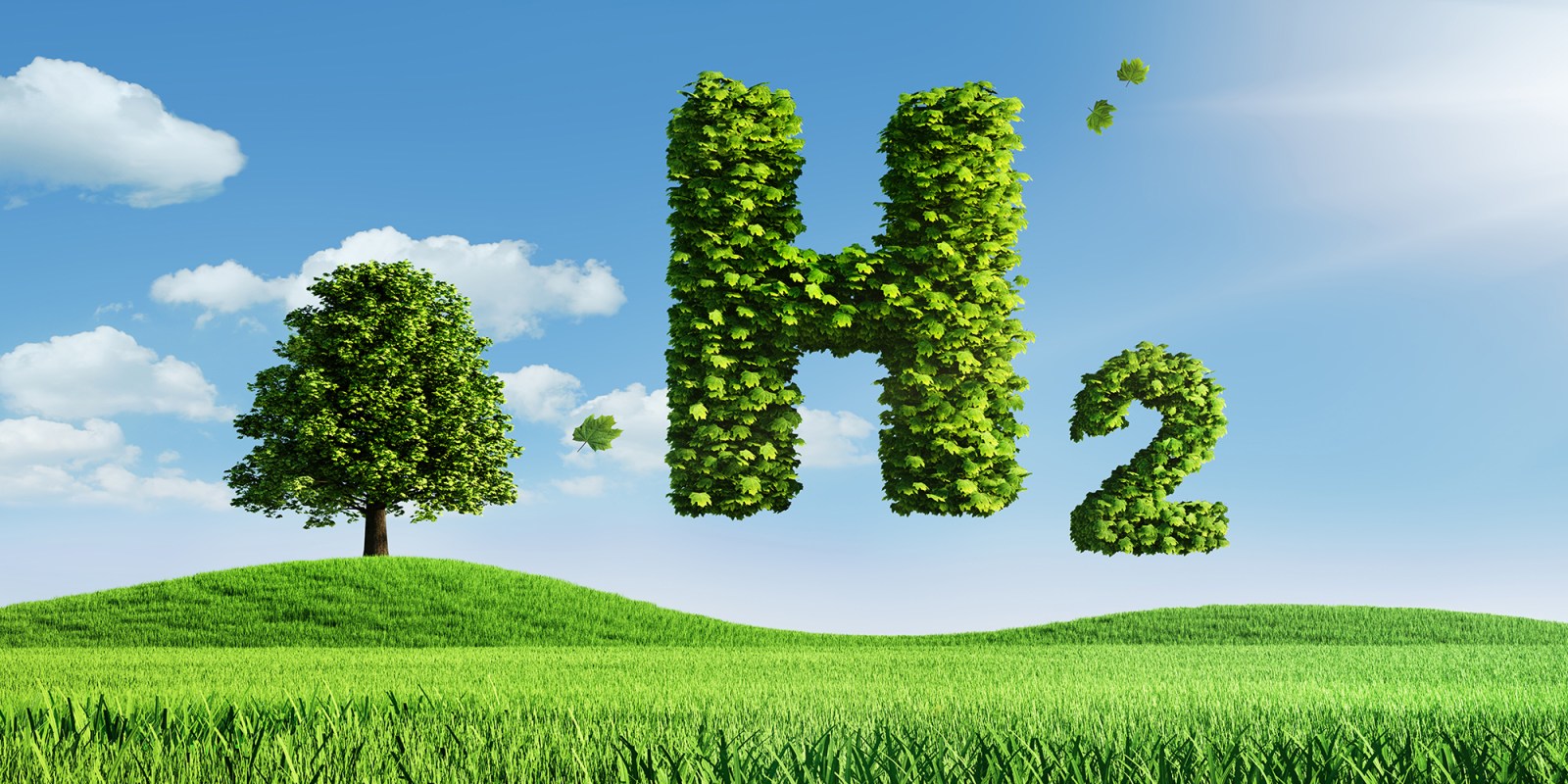 A new report predicts South Africa’s hydrogen economy could add between $3.9bn and $8.8bn to the country’s GDP by 2050. Not to mention thousands of jobs.

Solar panels, wind turbines and lithium-ion batteries are setting the world on course towards a clean energy future. But to accelerate the pace of change and avert a climate catastrophe, more needs to be done. For one, a potent green fuel that can power buses, cars, trains and industry is essential.

Hydrogen has been the fuel of the future for decades, with its actual benefits always tantalisingly out of reach. But the looming climate catastrophe has concentrated minds and hydrogen’s cleaner twin — green hydrogen — appears to offer real hope for the future.

Hydrogen is the universe’s most abundant element, but here on earth it doesn’t appear pure in nature, and requires energy to separate. Green hydrogen is produced using renewable energy and electrolysis to split water, and is distinct from grey hydrogen, which uses gas to split water and releases greenhouse gases into the atmosphere. The resulting green fuel can be burnt to produce heat or fed into a fuel cell to make electricity.

Setting up a hydrogen economy means starting from scratch, as the fossil fuel industry did 150 years ago, and won’t happen without a plan. Globally the trend is towards establishing “hydrogen valleys” in a bid to catalyse development. These are geographical areas — a city, a region, an island or an industrial cluster — where several hydrogen applications are combined into a single ecosystem that consumes a significant amount of hydrogen, adding scale and improving the economics behind the project.

With this in mind, the Department of Science, Technology and Innovation, Anglo American, Bambili Energy, Engie and the SA National Energy Development Institute collaborated on a study to find ways to transform South Africa’s bushveld complex, and a larger region between Johannesburg and Durban, into a hydrogen valley.

The resulting report, which was released on Friday, identifies three catalytic green hydrogen hubs that will make up the valley. These are a Johannesburg hub (with spokes extending to Rustenburg and Pretoria); a Durban hub, encompassing both Durban and Richards Bay, and a third hub encompassing Mogalakwena (in the Waterberg and home to the largest open-pit platinum mine in the world) and Limpopo.

“Hydrogen is not solo music. You need an orchestra incorporating both private and public sector players for it to develop,” said Vincenzo Giordano, director of low carbon energy and services business Engie, at the launch of the report.

Spending on capex and opex hydrogen production will have a positive impact on GDP and job creation. The potential GDP impact, both direct and indirect, of the identified hydrogen projects is between $3.9-billion (low demand case) and $8.8-billion if the full vision is realised by 2050.

This jobs growth is across the whole hydrogen value chain, starting at the sourcing of resources such as water resources management and platinum mining, to production including electrolyser development, to transport including the pipeline and trucking industries, to storage such as liquefaction, to applications such as fuel cell manufacturing.

“Hydrogen can play a key role in providing us with cleaner energy and can help us to optimise our own operations and achieve our goal of carbon neutrality across all Anglo operations by 2040,” said Natascha Viljoen, CEO Anglo Platinum, at the launch. “It is important for us as a company, but as a country, the potential is mind-boggling.”

To transform talk into action, the report identifies nine promising pilot projects to kickstart the hydrogen valley in the mobility, industrial and buildings sectors.

In the mobility sector, there are already plans in place to deploy mining trucks (such as Anglo American project Rhyno in Mogalakwena) and heavy-duty trucks along the N3 corridor. In addition, discussions are under way about piloting mobility applications in the Durban and Richards Bay port environment — think forklifts and berthing activities powered by fuel cells, as well as public buses.

The industrial sector already sees many pilot projects under way that could be supported. Sasol has committed to developing ethylene and ammonia from green hydrogen. Green steel — which uses green hydrogen in place of fossil fuels to power the iron ore blast furnaces — is a national priority, and there could be an opportunity to pilot green steel production with ArcelorMittal at one of its sites near Johannesburg.

In the buildings sector, the Limpopo Science and Technology Park, as well as Anglo American corporate office buildings in Rustenburg, have already planned to install fuel cells for power. Other pilot opportunities have been identified in the field of public office buildings in metropoles and airport buildings at OR Tambo and King Shaka airports.

There is growing interest from the owners of data centres and other corporate buildings in hydrogen fuel cells for stationary power.

The notion of a hub is at the heart of hydrogen development across many countries, with more than 30 hubs launched in 18 countries to date, says Giordana.

Globally, the European Union plans to scale up renewable hydrogen projects and invest a cumulative amount of €470-billion by 2050. Japan, China and Australia are also setting ambitious targets when it comes to ramping up hydrogen production.

“There has been much talk on this subject and a number of reports produced on the potential of the hydrogen economy,” says Zanele Mavuso-Mbatha, chair of private investment firm Bambili Group. “But this report takes the concept further and provides data on how to create green jobs, reinvent businesses and develop the economy. Green is becoming the new black.”

The report also looked at opportunities for the export of green hydrogen, with the likes of Germany already indicating interest in importing from South Africa.

However, Mavuso-Mbatha noted that while export is important, it must not be emphasised at the expense of the local market. “We must learn from other countries that have developed a commodity solely for export. To be sustainable there must be a domestic industry.” BM/DM