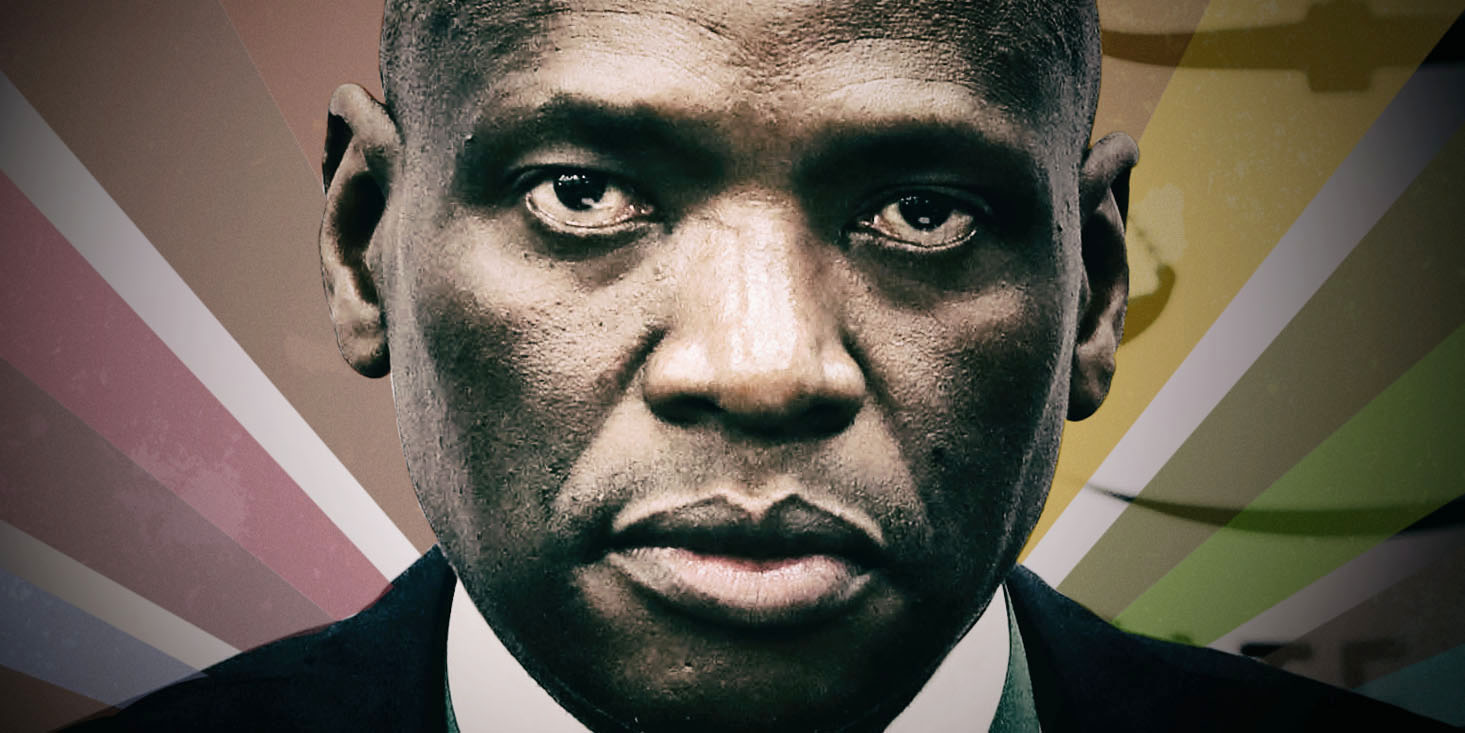 In addition to the R11.5m he has been ordered to pay back to the South African Broadcasting Corporation (SABC), Hlaudi Motsoeneng also has to pay interest on that amount, the legal fees of the SABC and Special Investigative Unit (SIU), and potentially another R10m.

In the Johannesburg High Court ruling handed down on 15 December, Judge AJ Khan ruled that former SABC Chief Operating Officer, Mr George Hlaudi Motsoeneng, must pay back R11.5-million within seven days to the national broadcasting corporation, which Motsoeneng had received as a “success fee”.

This was according to the official court ruling in the matter. The 2.5% success fee, which was awarded to Motsoeneng for “raising funds” to the amount of R1.19-billion for the SABC in August 2016, was paid after a decision made by the SABC’s Governance and Nominations Committee to do so. The court ruled that this was an illegitimate payment.

Motsoeneng’s reign at the SABC was marred by controversy and accusations of serving the interests of broadcasting giant MultiChoice against government directives, lying about his qualifications, and having had a hand in the firing of the SABC8, to name a few.

The ruling further clarified that should Motsoeneng not pay the amount owed, the mandate to pay would fall on the Pension Fund, which had withheld Motsoeneng’s pension earnings after his dismissal from the corporation in 2017. In an affidavit from 18 June 2019, Motsoeneng initially confirmed having been paid the R11.5-million, but later changed his story in an affidavit from 22 September that same year, claiming he was only paid R6,790,43.98, with the difference having been paid to SARS as tax.

The 15.5% interest per annum is stipulated in the court ruling.

Responding to reports of the ruling on Friday, Kaizer Kganyago, the SIU’s spokesperson said: “People are just focusing on the 11.5 [million rands], nobody’s doing the calculation – [M]ust be about R20-million.”

The ruling further stipulated that Motsoeneng must pay the legal fees of the two Applicant councils in the matter, the SABC and the SIU. According to Kganyago these legal fees could amount to as much as R1.5-million. The SIU became involved in the matter following their appointment by President Cyril Ramaphosa, on 1 September 2017, to investigate further.

Finally, while the Applicants in the matter chose to drop the first part of their claim of R10,235,453.20, there is the possibility that the SABC could pick it up again in the future. The amount, which the SABC claimed is owed due to “wasteful and irregular expenditure” by Motsoeneng and “the loss suffered by the SABC by virtue of Motsoeneng’s misconduct”, would bring the overall total owed to a whopping R36,334,131.65, all things considered. Kganyago admitted he is unsure if this half of the initial claim will be revisited, so whether or not the SABC chooses to pursue it remains to be seen.

The case is broadly a matter of administrative governance issues within the broadcasting corporation, and boils down to the fact that the Governance and Nominations Committee is a sub-committee within the SABC’s governing structure, and does not possess decision-making power unless provisioned by its overarching body, the SABC Board. In a media statement released on 17 December, the SABC and SIU said they welcome the High Court decision.

“The judgment is an indication of the organisation’s commitment to pursuing these matters and addressing corporate governance failures of the past, whilst ensuring monies due to the Corporation are recovered,” said Ms Gugu Ntuli, the SABC’s Group Executive in Corporate Affairs and Marketing. “This judgment is also another demonstration of the positive progress made in the SABC’s turnaround journey.”

Motsoeneng and his legal team, led by Thabani Masuku, declined to comment on Friday 17 December. DM