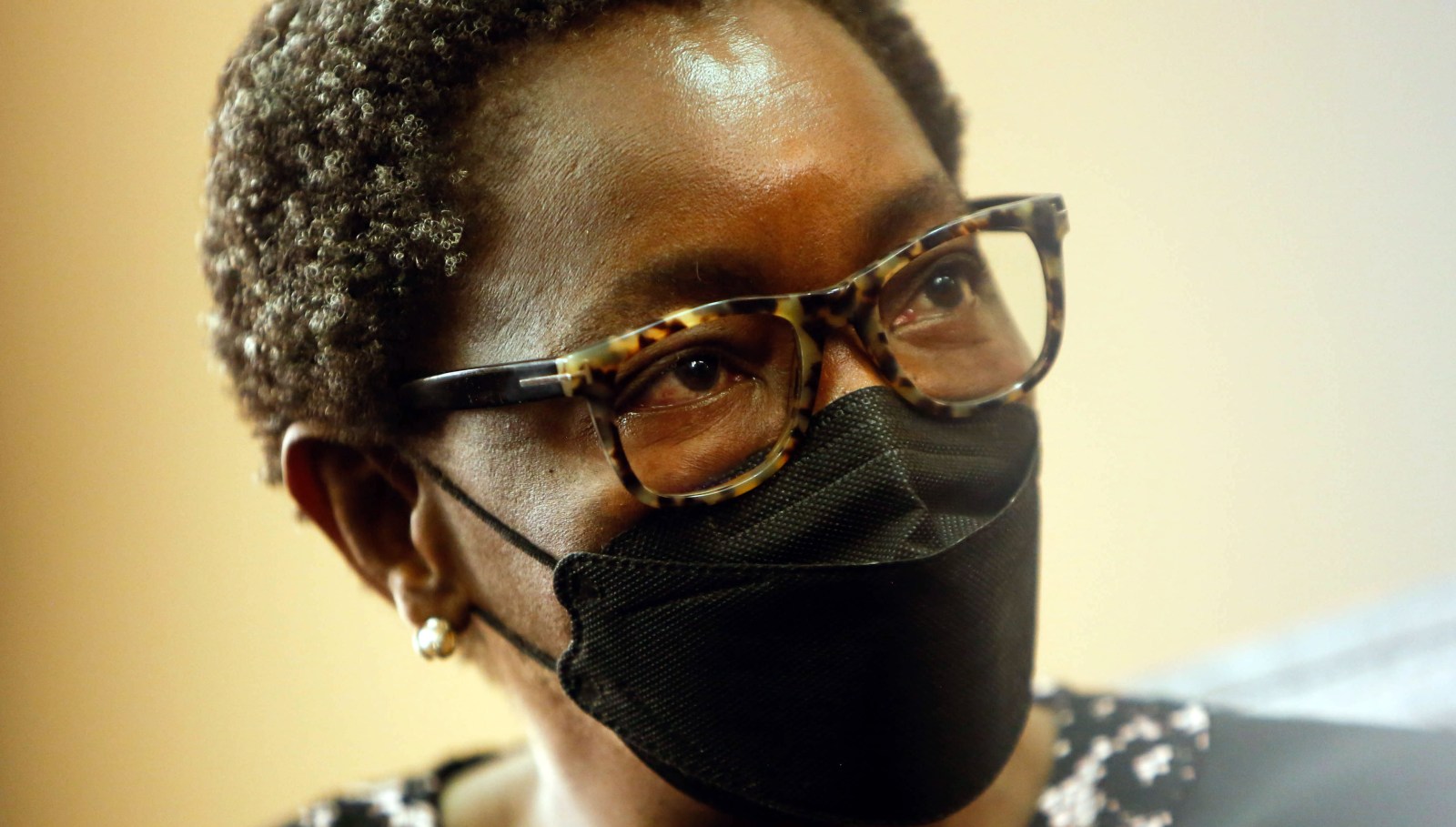 On Day two of former minister Bathabile Dlamini’s perjury trial, it was the magistrate’s turn to lay into the prosecution after it failed, again, to bring a witness to court. This was the second day that the State’s failure to produce a witness would result in a postponement.

On Wednesday, the opening day of the trial, former social development minister Bathabile Dlamini’s defence attorney Tshepiso Phahlane accused the State of “always getting its way” after it asked for a postponement to prepare its witness to take the stand. This, Phahlane pointed out, was after the State had said in early October that it would be ready for trial. The case was postponed to Thursday.

However, on Thursday morning the State’s prosecutor Jacob Serepo told the court that after consulting with her, their first witness would not be called.

The problem: Magwaza is in KwaZulu-Natal and it would take up to three weeks for the State to organise the trip to Johannesburg. This had not been done. He asked for an adjournment until some time next year.

As with the first witness, the State had encountered difficulty contacting Magwaza.

“We submit to your worship that even with this witness in KwaZulu-Natal, there was the issue of us not being able to get through to him on the cellphone number he gave us. This was something unforeseeable to the State,” said Serepo.

Magistrate Betty Khumalo wasn’t too happy with that. She called it a coincidence that both witnesses were difficult to get hold of, and the State was unable to secure their appearance in her courtroom. Serepo offered to provide phone records to prove the State had tried to contact the two.

“I am not yet convinced that the State has put in sufficient effort to secure the witnesses and the reasons that have been put to me, I am still battling to understand,” Khumalo said.

Khumalo had it out with Serepo as Dlamini quietly watched. Her only words so far to the court were uttered on Wednesday — “not guilty” to the perjury charges she faces.

These relate to a Constitutional Court inquiry chaired by Judge Bernard Ngoepe, that examined allegations that Dlamini had meddled in the workstreams at the South African Social Security Agency (Sassa), forcing staff members to report directly to her.

This was part of the inquiry’s examination of the Sassa grant crisis in 2017. Ngoepe had found that her answers to the inquiry were unsatisfactory and that there was evidence she had lied. A summons was issued for her to appear in the Johannesburg Regional Court on 21 September 2021.

On day two of the trial, supporters outside the court had dwindled from possibly above 100 the previous day, to about 30.

Khumalo took a short while to decide on the matter. When she returned to court, she gave the State a court date, but not for next year — they had one day. The trial was postponed to Friday, leaving the State with a few hours to get Magwaza to Johannesburg. DM