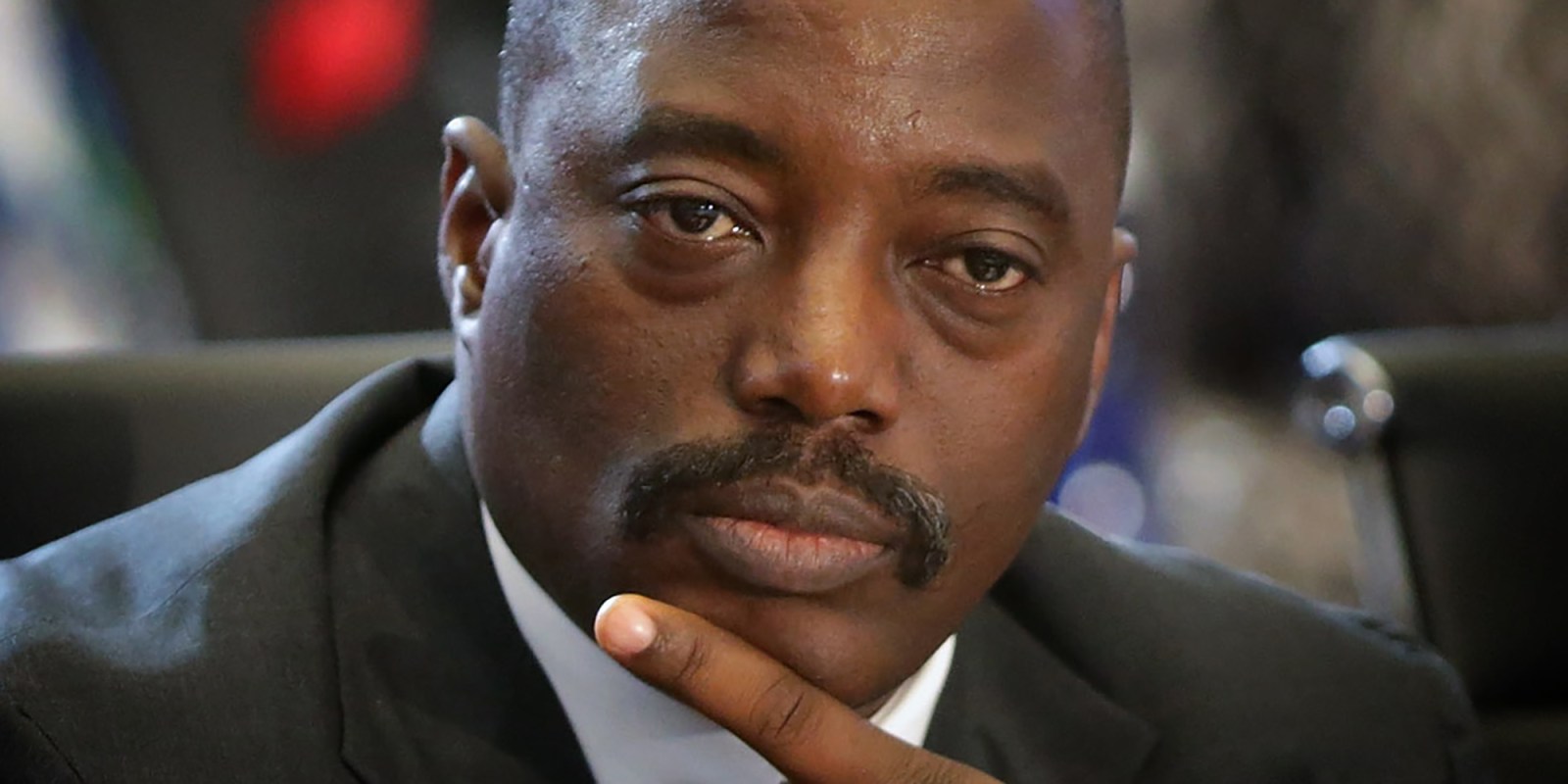 The largest leak yet of financial documents in Africa reveals how at least $138m of government funds in the Democratic Republic of the Congo was laundered to former president Joseph Kabila’s relatives and associates. At least $2.4m was used to purchase properties in Johannesburg.

Few South Africans would recognise the name Francis Selemani, who between 2015 and 2018 built an impressive property portfolio in the United States and South Africa, spending $6.6-million on 17 properties around Washington DC and Johannesburg, including multiple houses and townhouses in Dainfern and Sandton. 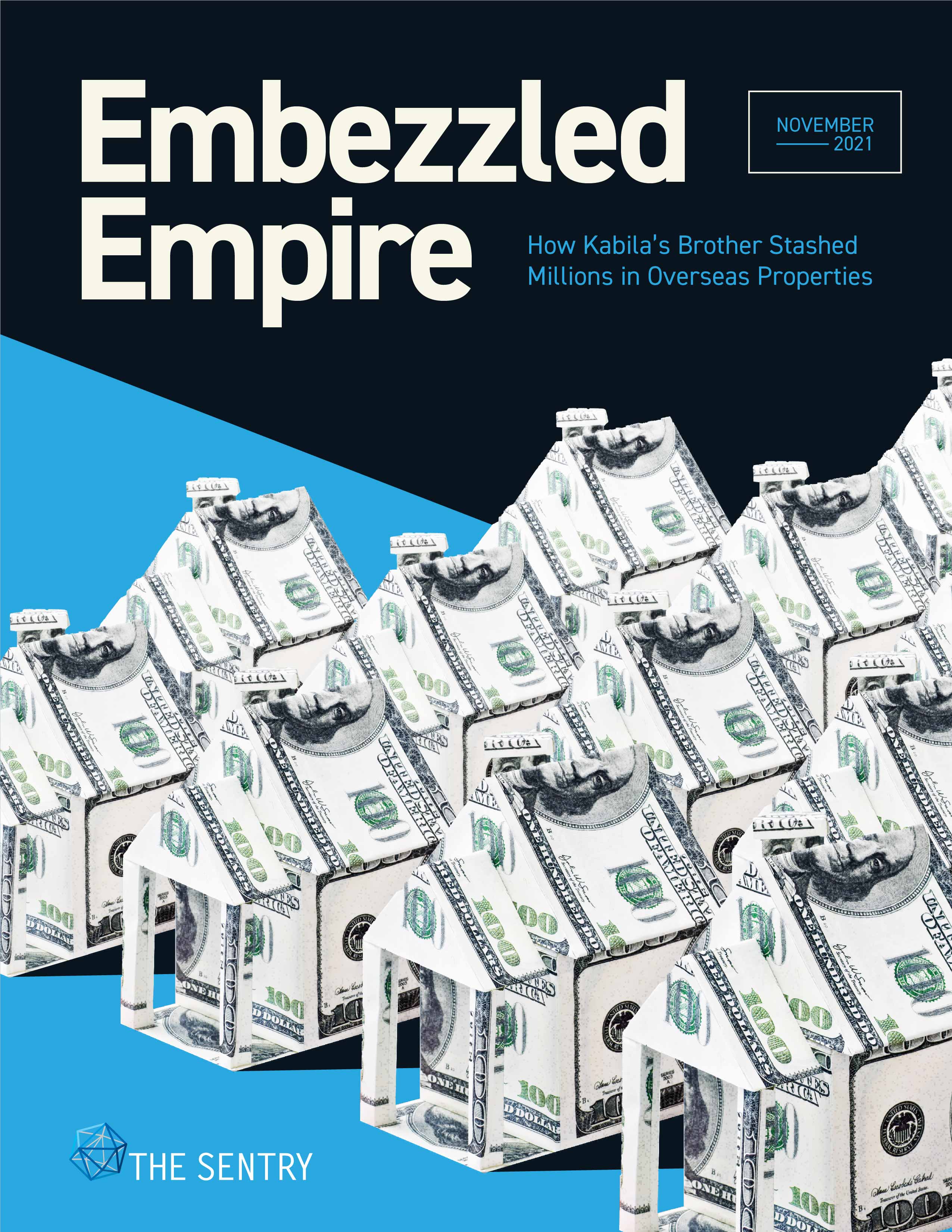 Selemani is the adopted brother of former Democratic Republic of the Congo (DRC) president Joseph Kabila and he features prominently in an investigation by a consortium of journalists and civil society groups, called Congo Hold-Up, which has revealed how Kabila’s relatives and close associates laundered at least $138-million in public funds through a maze of shell companies and trusts. 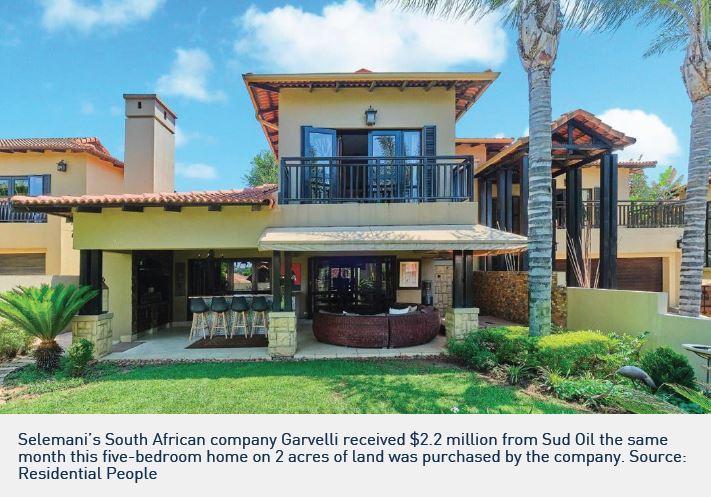 The Paris-based Platform to Protect Whistleblowers in Africa obtained 3.5 million leaked documents from BGFIBank, the largest bank in central Africa, and the consortium, including 19 media houses and five NGOs, has described the complicated trail of alleged corruption and money laundering during Kabila’s 2001 to 2019 presidency. 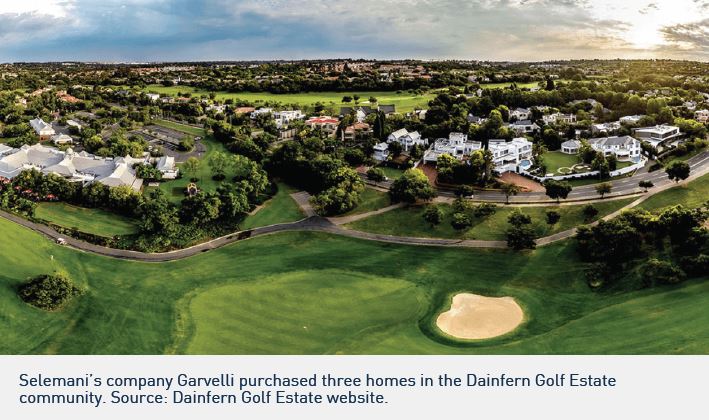 “The Congo Hold-Up leak is the clearest evidence to date of the powerful combination of tools the Kabila family had [at] their fingertips to embezzle public funds, including a bank and a maze of companies all under their control,” said Michelle Kendler-Kretsch, an investigator at The Sentry, a member of the Congo Hold-Up consortium. 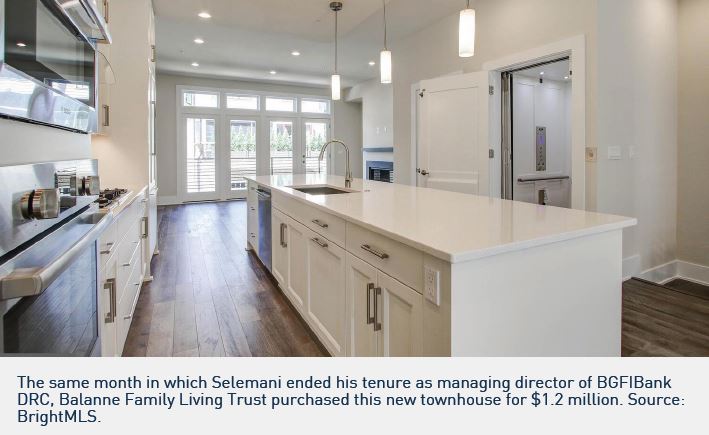 “How the former president’s brother purchased millions of dollars worth of real estate in the US and South Africa, it appears in part using funds diverted from the Congolese government, is only one of many scandals now being revealed using this massive trove of leaked bank statements, emails, contracts, bills, and corporate records. This level of detail offers an unparalleled view of the previously secret machinery used to plunder Congolese public funds.” 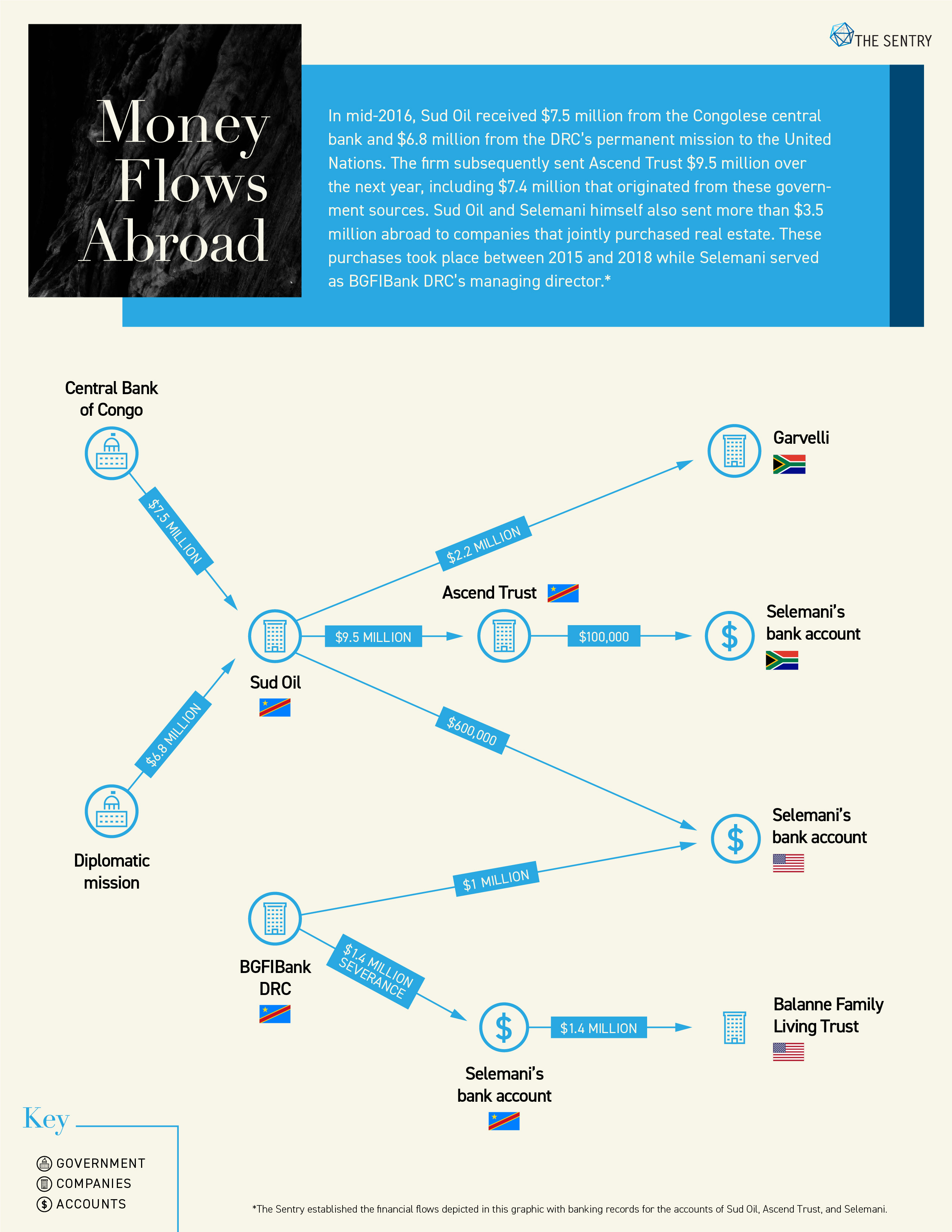 Kabila’s sister owned a significant stake in BGFIBank DRC, the Gabon-based bank’s DRC subsidiary, and Selemani served as its managing director from 2015 to 2018. The Congo Hold-Up revelations show how Kabila’s networks used their control over the bank to launder millions from government institutions.

The consortium traced $138-million from DRC government sources that appeared to have been plundered by Kabila’s networks and another $100-million from dubious sources. 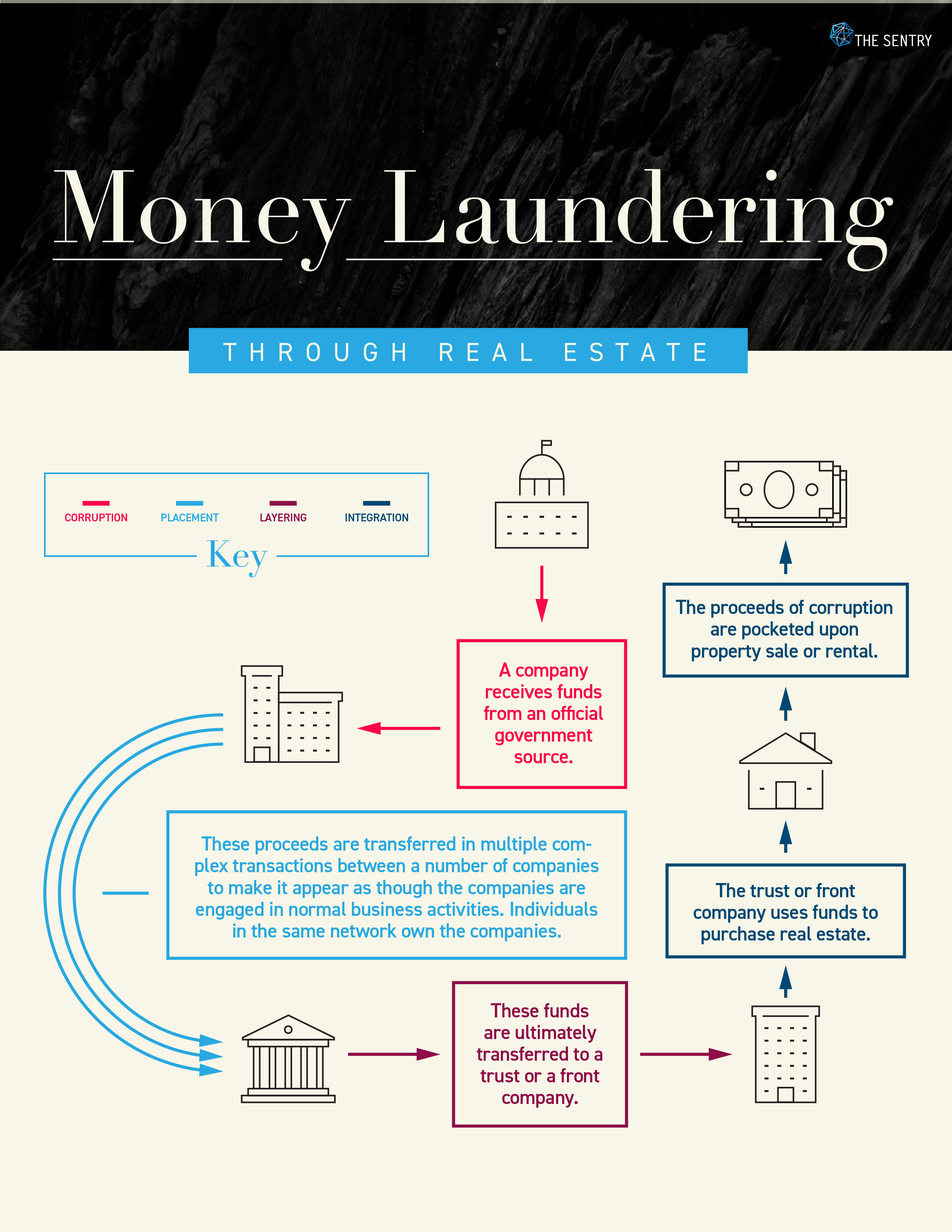 A shelf company called Sud Oil, which was majority-owned by Selemani’s wife, received a significant share of those funds from public institutions such as the Central Bank of Congo, the DRC’s permanent mission to the United Nations in New York, the state-owned mining company Gécamines and the country’s electoral commission. In its investigation, the consortium revealed there were no apparent legitimate explanations for the payments.

How some of those funds ended up being invested in Johannesburg properties is a case study in money laundering that would not have been known without the BGFIBank leaks. 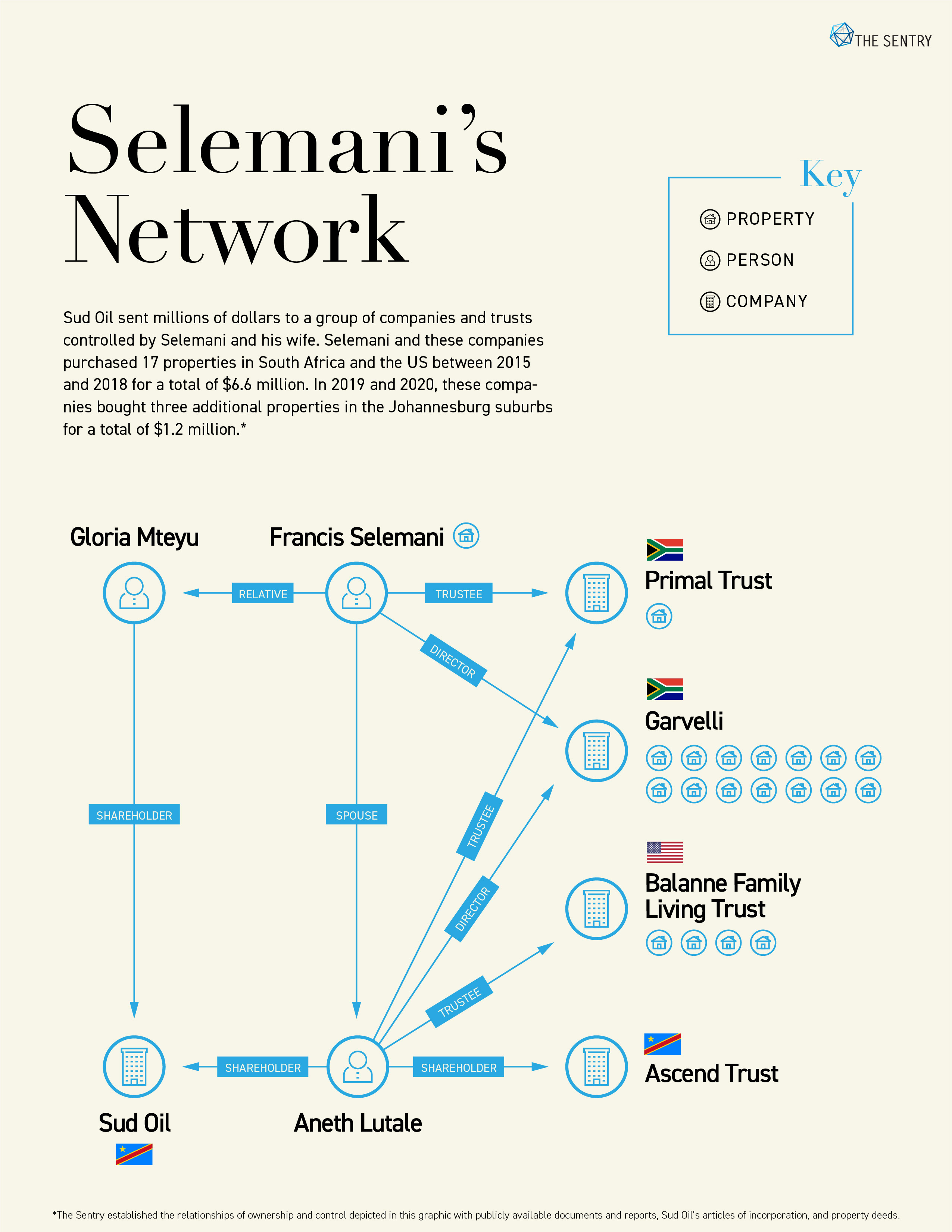 Selemani started investing heavily in property in the US and South Africa in 2015, shortly before Kabila was due to leave office in 2016. He and his wife put their first Joburg purchases in their names, but they later used a South African-registered company called Garvelli to buy more and take ownership of those they owned. The company is owned by Selemani’s wife.

Garvelli received two wire transfers of $1.12-million each in 2017. The funds purportedly came from a deal Garvelli did with a DRC-based company linked to Kabila’s associates for construction equipment, but the leaks revealed the $2.2-million was in fact paid by Sud Oil. 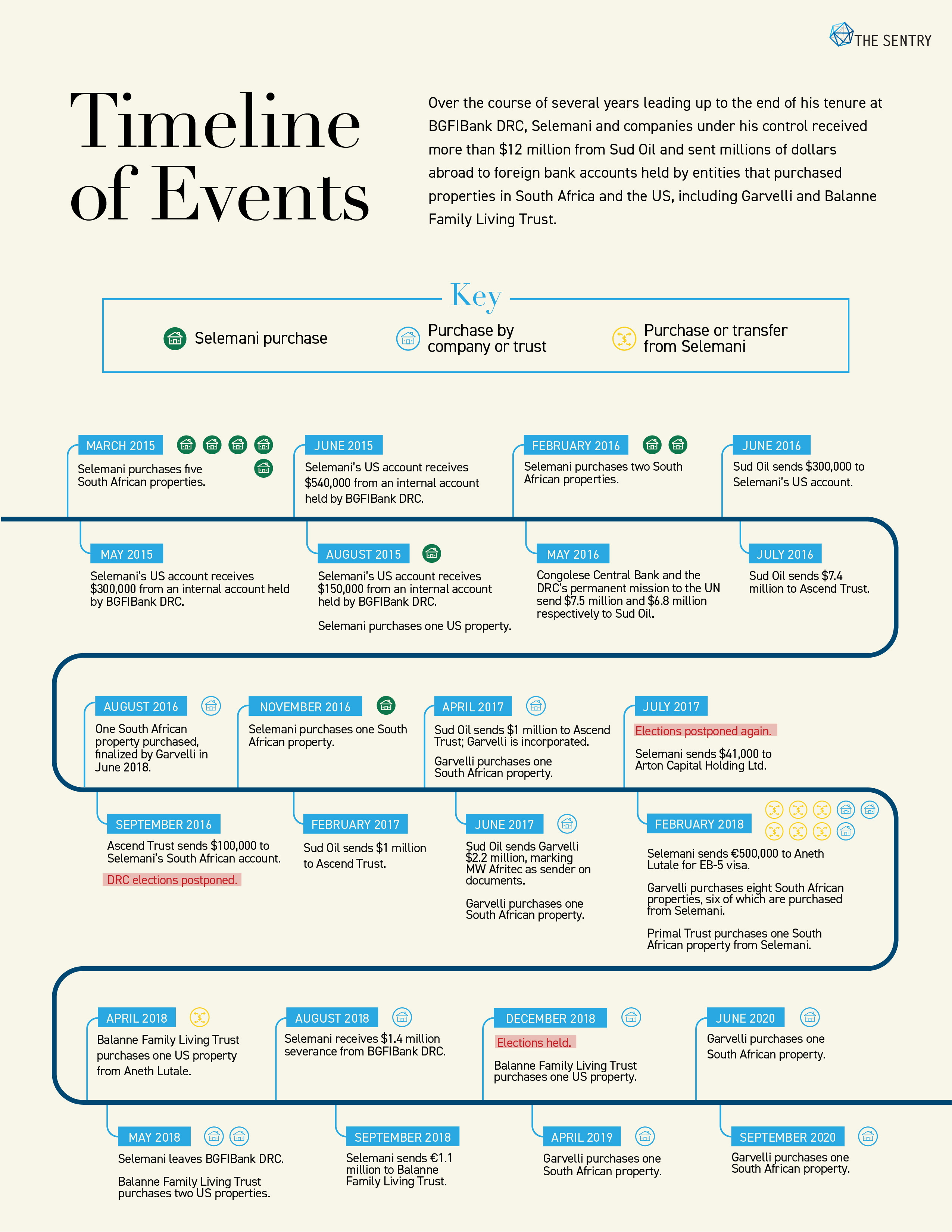 Selemani built up his property portfolio and then started to distance himself from the assets as elections were postponed multiple times in DRC and Kabila’s grip on power was set to potentially loosen.

In South Africa, Selemani’s company Garvelli purchased six of his Joburg properties in February 2018 in a single day with the funds from Sud Oil, essentially using money that was shown to have come from government sources to enrich himself.

The investigation found Selemani, through his entities, owns 13 properties in South Africa. In the US, the family owns four properties through its Ascend Trust.

South Africa has relatively strong regulations to curtail money laundering through real estate and in 2017 the sector enacted new provisions for the Financial Intelligence Centre (FIC) to address its vulnerabilities. But the regulations aren’t strenuously enforced and there are low rates of related prosecutions, despite frequent media reports of alleged money laundering through property.

In its report on Selemani’s real estate portfolio, The Sentry said South African authorities should investigate whether real estate was purchased with the proceeds of corruption and potentially seize the assets.

It also called on authorities to investigate related banking activities and take the necessary steps to address deficiencies in the sector related to non-compliance while also conducting a risk assessment in the real estate industry regarding anti-money laundering legislation. DM