Ed in the game: Jones goads Boks as world champions look to end 2021 on a high 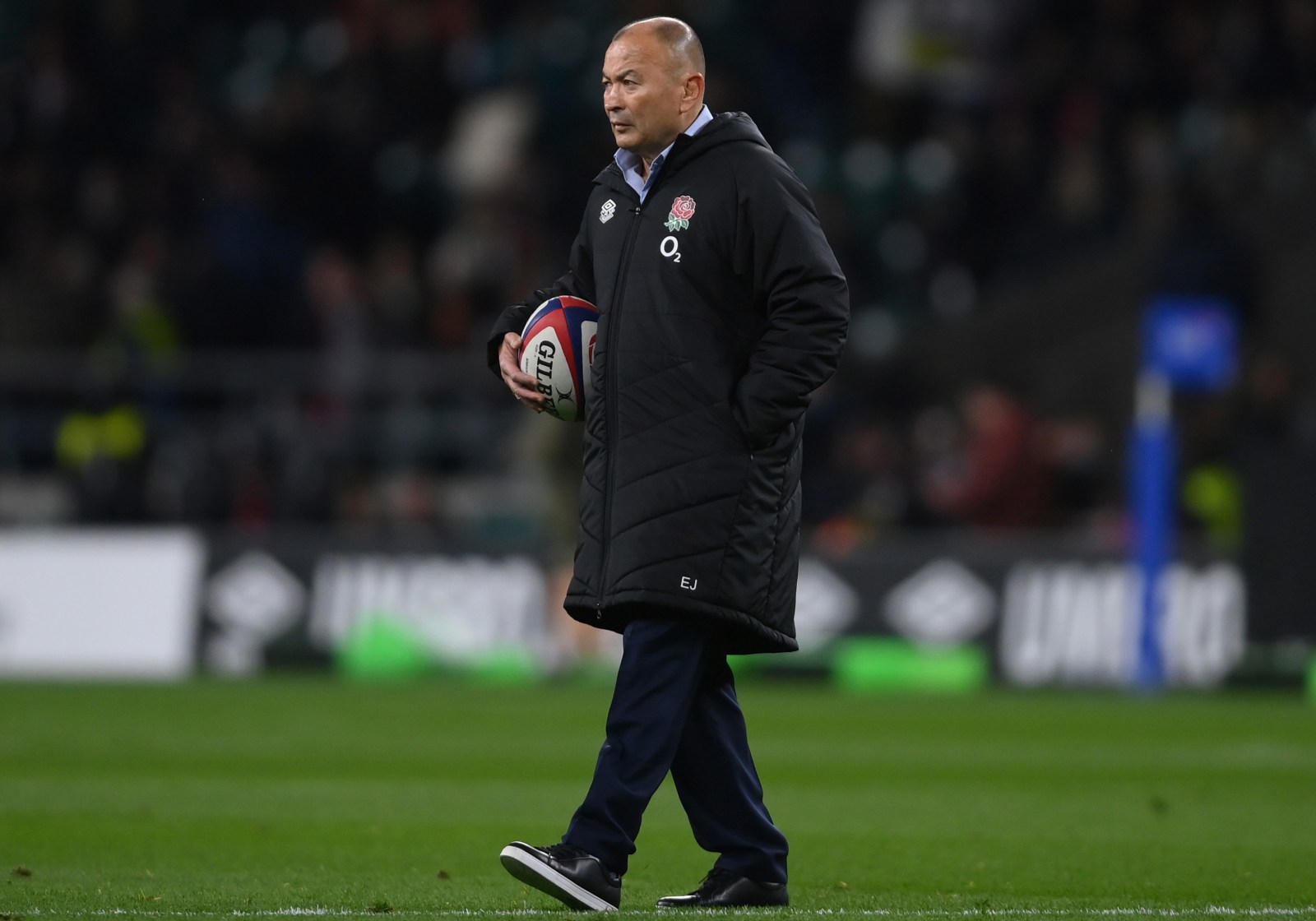 The most difficult part of the 2021 international season comes to an end when the Springboks meet England at Twickenham on Saturday. Can the Boks go out on a high?

In a year of some landmark victories, toppling England at Twickenham on Saturday would rank alongside anything the Boks have achieved in 2021.

It’s been a brutally long slog to get to this point. The world champions have played 12 Tests and been locked in various bio-bubbles for months on end. Yet they can cap off the season by ending the year as the No 1-ranked team in the world.

There is a lot to play for, but none of those potential milestones matter as much as simply beating England. The richest and most resourced team in the world always carries a superior air and the Boks love nothing more than piercing that arrogance.

It’s not simple though. England are a very good team with an excellent coach in Eddie Jones. They have the tools to beat any opposition on their day and especially in front of 82,000 fans at home.

First, though, the England pack will have to meet the challenge the Boks will present. Few teams have matched the Springbok eight and none has dominated them since 2018, and as the season has progressed the Bok forwards have appeared more menacing with each passing week.

England and South Africa have not met since the 2019 Rugby World Cup final, where the Boks dismantled the England pack on their way to a 32-12 victory. Those scars run deep, even if some of the personnel have changed on both sides.

In the build-up, Jones claimed that the Boks implied their pack were “weak” at some stage, somewhere. Eddie could start a fight in an empty room, and he appeared to be at it again in the build-up to this clash.

“They said after the World Cup final, where they beat us fair and square, that they knew how to play us, they knew where our weaknesses were, and they were implying that our forward pack was weak,” Jones said this week. “Our forward pack’s not weak, and we’ll have an opportunity on Saturday to show that.

“Siya Kolisi [the captain] after the final said he knew how to beat us. Obviously, their game is based on physicality, so the implication is that they can go over our forward pack. But our English forward pack won’t be weak on Saturday. We’ll have 82,000 people supporting that forward pack and we’re looking forward to that contest up front.”

It’s all part of Jones’s gamesmanship and tactics to gee up his own team. Anyone in Springbok gear who has made a public utterance this week, has said that they have drawn a line under that spectacular day in Yokohama.

This is a new era, with new goals and objectives. Dwelling on that happy night two years ago serves no purpose for the Boks. They are forward thinking and looking.

“I wouldn’t be able to know what Eddie is telling his players,” Bok coach Jacques Nienaber said. “From our perspective, the World Cup is so long ago now. We can’t stay in that moment, we need to move on.

“I believe we definitely have (moved on). Given the series against the British & Irish Lions and the Rugby Championship, we had a new focus and new objectives.

“There’s also the overall one of working towards France 2023. I’m not sure if England are going to use our previous meeting to fuel themselves.”

Part of the Bok pack strength is its depth, with world-class players coming off the bench. The scrum, lineout and maul are all functioning beautifully.

Their challenge is to make more of the opportunities they create. If there has been a weakness in the Springbok game, it has been a lack of cutting edge at crucial times.

Several games this season – last week’s win against Scotland and even the second outing against Australia (which the Boks lost) – could have been beyond doubt much earlier had they been more clinical.

Cobus Reinach’s start at scrumhalf might help that aspect. He’s a born attacker with some strong fundamentals. If he is operating behind a dominant pack, then, in tandem with flyhalf Handré Pollard, the Boks have the potential to create problems.

England have threats, including the highly rated but largely untested Marcus Smith at flyhalf. Smith looks like a really good rugby player, but this will be his toughest examination. The Boks’ rush defence will ask tough questions of Smith, so expect centre Manu Tuilagi to carry with pace and power into the Bok midfield in the first phase.

The Boks’ rush defence is potent, but it can be unpicked by players willing to take some risks with passes to beat it. Smith is certainly that type of player, so it will be fascinating to see what plans Jones has developed to play to Smith’s strengths.

“The whole team is up for the fight,” Jones said. “I’ve never seen a team as ready to play against South Africa as this team. We know exactly how we want to play, we know exactly where we think there is a weakness with South Africa, and we’ve just got to go out there now and execute.

“If you go back to that World Cup final, we had opportunities in that first half where we couldn’t finish them off. Australia managed to finish off their opportunities really well against South Africa. So, I don’t think there are any secrets to it; you’ve got to front up, up front, and you’ve got to take your opportunities.”

The same could be said for both teams. DM