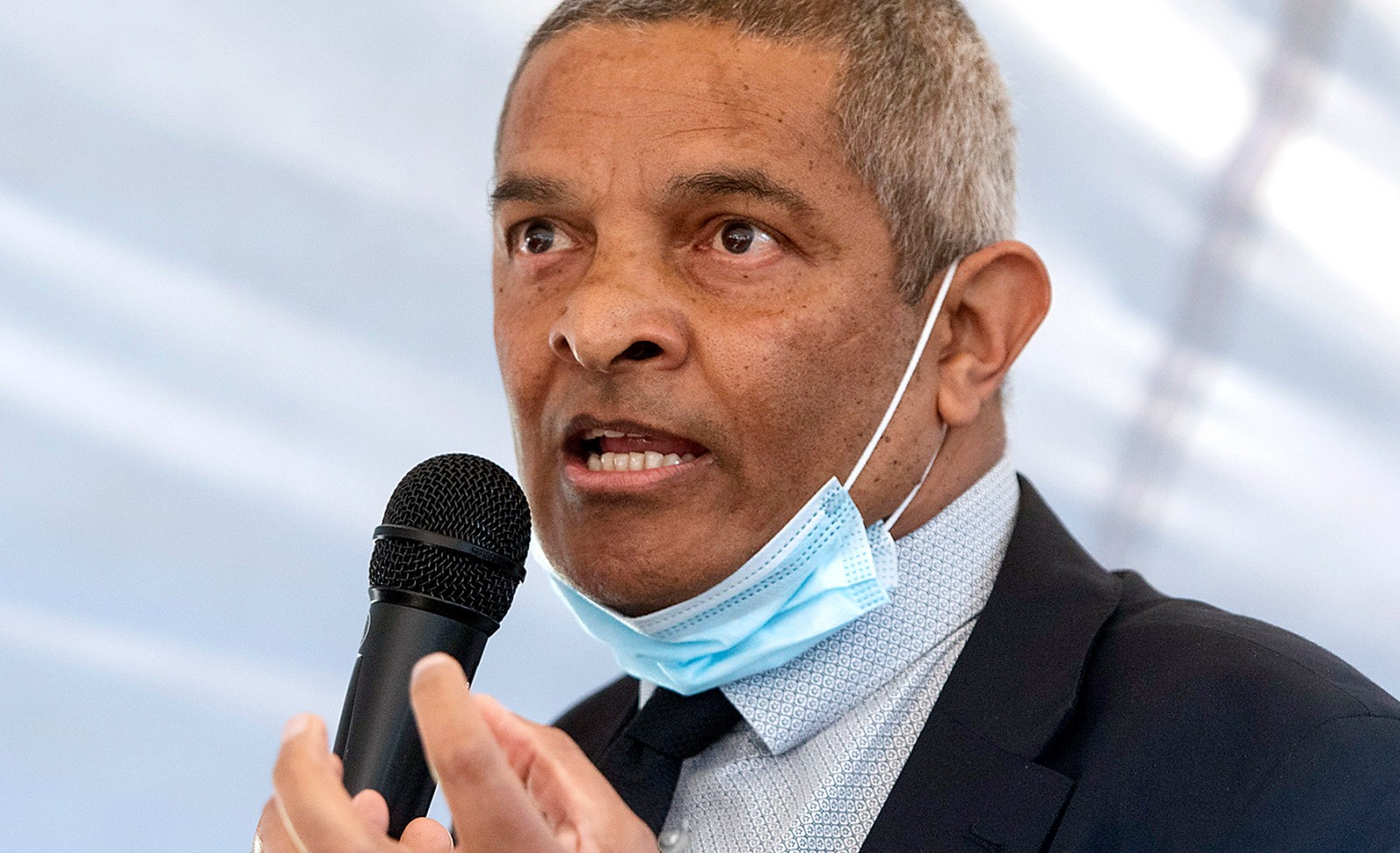 At the end of May 2021 Jeremy Vearey was controversially dismissed from the police service. He challenged this, but has failed, with a bargaining council ruling his dismissal was fair and that the relationship between him and the police service cannot be repaired.

“The trust relationship between [Vearey, the applicant] and [South African Police Service, the respondent] has broken down irretrievably,” Imthiaz Sirkhot, Safety and Security Bargaining Council arbitrator, ruled on Tuesday, 16 November 2021.

“It would be intolerable for the Applicant to remain in the service of the Respondent. The only sanction that can be imposed is one of dismissal.

Sirkhot said Vearey had submitted he should take note that President Cyril Ramaphosa could suspend Sitole, but Sirkhot said the matter he was dealing with was about Vearey and the respondent, the South African Police Service.

Sitole was not listed as a respondent.

He signed off on Vearey’s dismissal, over a series of Facebook posts, at the end of May 2021.

This brought to a halt Vearey’s career in the police service, which started in April 1995.

In the eyes of certain police bosses, Vearey’s most controversial Facebook post included the words “moer hulle” which an online function had translated to “fuck them”.

Vearey himself had not posted the words “fuck them”.

He previously explained he had used “moer hulle” in his dialect, Afrikaaps, and not Afrikaans and that he had meant the words as encouragement.

Vearey had therefore challenged his firing via the Safety and Security Sectoral Bargaining Council.

A hearing into his dismissal proceeded fully in August and the part of proceedings involving witness testimony wrapped up in September 2021.

This is what culminated in Tuesday’s ruling – that his dismissal was “substantively fair”.

Last month, Daily Maverick reported that despite a ruling not yet being made on Vearey’s firing, the job he was kicked out of was advertised.

The advertisement, dated 29 October 2021, read: “The posts contained in this circular are vacant and are herewith advertised internally for appointment purposes.”

Included in the advertised posts is the position of “Deputy Provincial Commissioner: Crime Detection: Western Cape”.

The closing date for applications was 15 November 2021 – a day before the bargaining council’s ruling that his dismissal should not be reversed. DM