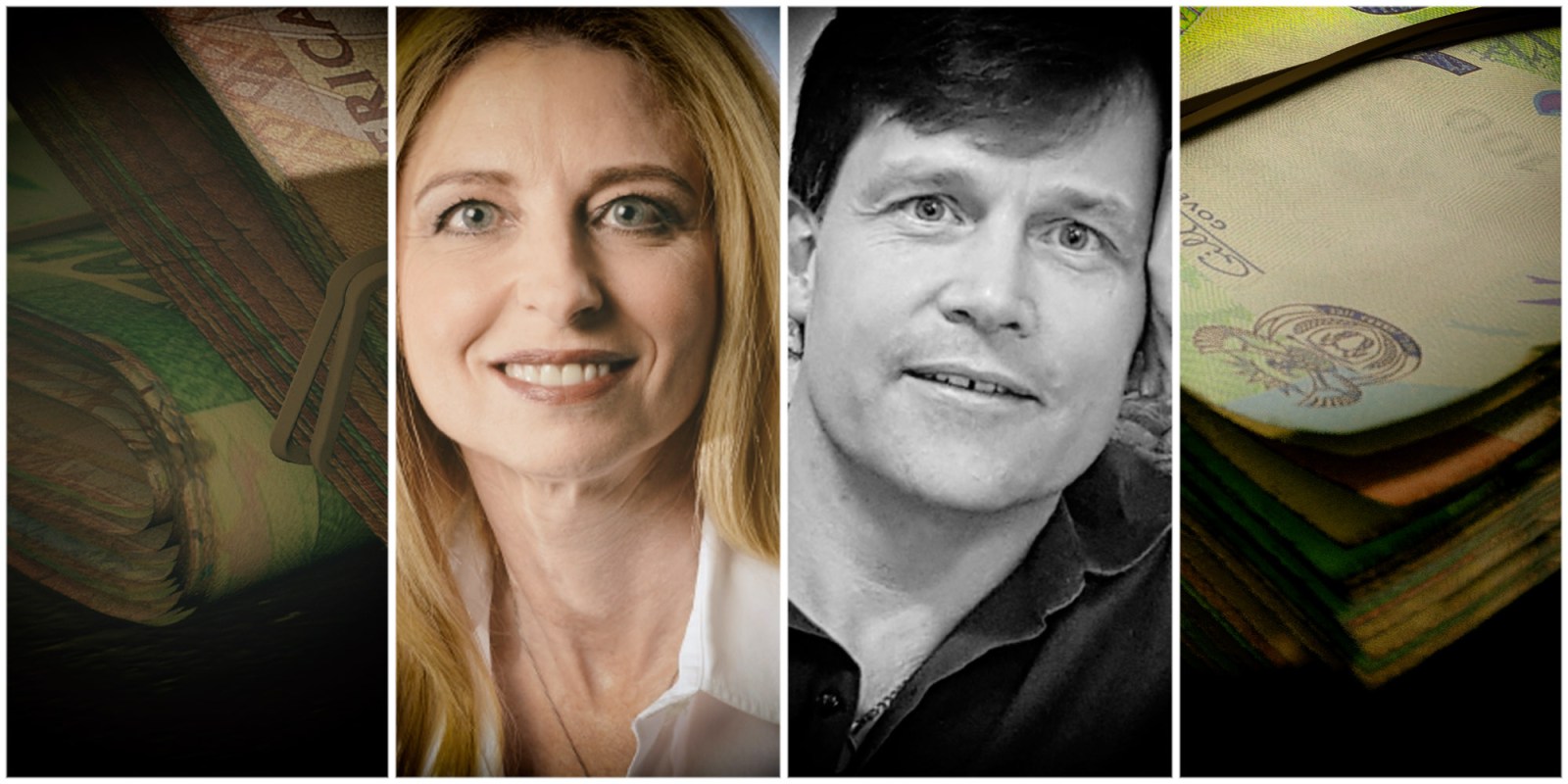 The case of the missing R1.7-billion in insurance premiums seems to have spilt into the public arena only because Insure Group Managers Ltd’s (IGML’s) buoy, VBS Mutual Bank, sank without warning.

Curator Pieter Bezuidenhout seemed to have walked into Insure without wearing blinkers.

In chilling contrast, he found Insure had cooked its books for more than a decade in order to shield a scheme in which Insure’s managers, possibly fraudulently, misappropriated R1.7-billion in collected premium funds meant to be paid over to 45 insurers.

Insure’s directors allowed it to trade recklessly or negligently in a scheme meant to defraud its victims in order to make a secret profit not to be shared with the insurers, the curator detailed in a confidential reportable irregularities report filed with regulator Financial Sector Conduct Authority (FSCA).

The sentinels were caught sleeping. Or worse.

This is the point 11 large insurers are trying to drive home in two sets of court papers filed in September at the High Court in Johannesburg. The aggrieved insurers include Hollard, Santam, Bryte, Guardrisk and Old Mutual (see footnote for complete list).

They are out of pocket to the amount of R1.2-billion in insurance premiums, plus interest, and asked the court to compel IGML and its eight directors to pay back the money.

The directors include Cilliers and Burns, who the curator found were the directing minds of the scheme and who the FSCA has in the meantime debarred for five years because they lack integrity and honesty. Burns previously complained bitterly that she and Cilliers were “singled out” while no other directors were taken to task.

The FSCA may have let that one slip, for now, but the insurers didn’t.

Court documents claim that “the IGML scheme was illegal and the defendants, as directors of IGML, formulated and implemented the IGML scheme in reckless disregard of the laws and with the intent to defraud” the insurers.

Insure, however, is insolvent. Its assets bought with premium funds are in the process of being liquidated – some at a loss, some at increased value. The directors probably don’t have the funds. Whether the directors sit on a collective R1.2-billion, is unsure. The insurers say they have little to no hope of recouping it all.

The insurers argue that the auditors and compliance officers had a public duty to blow the whistle on wrongdoing. Their job is a crucial checking mechanism. Without the sentinels, there was no way for the insurers to recognise that a delinquent company misappropriated its funds, traded recklessly and fast headed for disaster.

Insure and its directors were in the business of collecting the public’s insurance premiums. Being a dominant player in the market, hundreds of millions of rands in premium payments flowed into Insure’s accounts every month. The premium funds were meant to be ring-fenced – not to be mistaken for or confused with the business funds – and paid over to the insurers 45 days after collection, the insurers argue.

Simple enough. Or not. Insure, the facts suggest, saw a gap.

The business unlawfully used premium funds to buy illiquid assets that included a mine rehabilitation plant in Springs, a stake in a planned deepwater port in Mozambique and a property portfolio in KwaZulu-Natal. The goal was to make loads more money off these assets, in secret and not to be shared with the insurers. The scheme, the curator found, was probably fraudulent.

It may have worked, though, because the sentinels were sleeping. Or looking the other way. Except, business acumen seems to have reached a low point at Insure. Most of the assets were “hare-brained investments”, as one manager with in-depth knowledge labelled them.

A sterling example is the deepwater port, which hinged on a successful partnership between China, Botswana, Mozambique and Zimbabwe.

Insure’s R105-million investment was “abandoned” when the project “collapsed” in 2016, the curator found.

At this rate, the Insure scheme was doomed to failure. But Cilliers managed to negotiate a credit facility with VBS Mutual Bank to keep it afloat. Now, with the benefit of hindsight, we know that VBS officials, in turn, hoped Insure could buoy the bank, which was, at the time, robbed blind by its managers, politicians and businessmen. VBS’s tide went out first, dragging Insure along with it.

But how can it be, insurers ask, that Horwath Leveton Boner and Compliance Monitoring Systems knew nothing, saw nothing and said nothing?

The auditors and compliance officers had a “legal duty” to the insurers to file reportable irregularity reports with the regulators, qualify their audit opinions on the annual financial statements and ensure that limited assurance reports indicated breaches of statutory rules, the insurers argue.

As a consequence of Horwath Leveton Boner and Compliance Monitoring Systems’ “negligent breaches of its legal duties”, the regulators knew nothing, the insurers suspected nothing, and Insure kept on trading happily.

Until they weren’t. (Not mentioned in the court papers, however, is a burden silently carried by small insurers – some of whom had to close their doors – because of Insure’s alleged fraud and the auditors’ and compliance officers’ blinkers. Others told Scorpio that their losses were a “gut punch” that “put back the business(es) about five years”. They don’t have the money to fight extended legal battles. The tragedy is that these businesses knocked the hardest include some of the small black-owned businesses trying to carve out a foothold in a very dynamic and established market.)

A “reasonable” auditor and compliance officer would have, under these circumstances, reported the numerous reportable irregularities, would not have misstated Insure’s compliance and financial position and would have reported irregularities to the regulators, the insurers say.

Because they didn’t, insurers told the court, and because they are in breach of the legal duty they owe the insurers, Horwath Leveton Boner and Compliance Monitoring Systems must pay up if Insure and its directors cannot.

The eight directors, Horwath Leveton Boner and Compliance Monitoring Systems have filed a notice of intention to defend the summons.

Cilliers’ troubles, however, are not over yet. In our next article, Scorpio will reveal how Cilliers admitted, under oath, that he had lied to his clients.

When you are a financial service provider and a chartered accountant, lying to your clients is a big deal and should have repercussions. DM

Footnote: The insurers involved in litigation with Insure Group Managers Ltd are:

Following companies ceded their claims to two of the first-mentioned insurers: