Coming to your neighbourhood — the African National Freedom Fighters? Not as simple as you might think 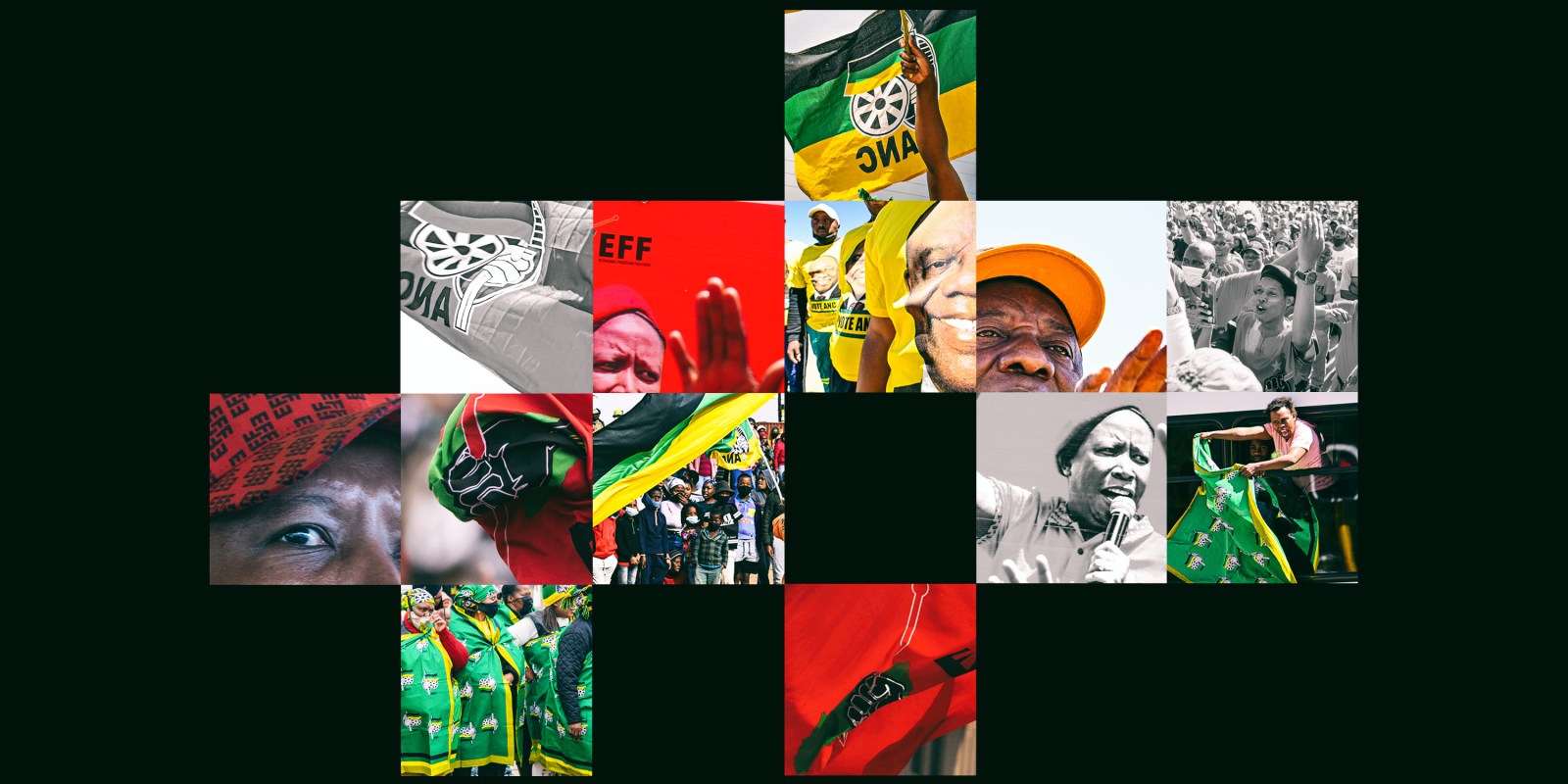 A dominant question now is whether the ANC and the EFF will create coalitions in municipalities around South Africa.

While the ANC and EFF may gain by working together in municipal councils, a closer look reveals there are complex political issues that could make any formal relationship difficult. The toughest issue may be how such a coalition agreement would affect their 2024 showing.

This gets to the heart of the aims of the two parties and what their leaders may be planning. Central to all of this is the question of whether they can trust each other over a short, long, or any period.

The question of whether the ANC and the EFF can form coalitions together is relatively simple. The EFF came out of the ANC; they have similar histories, they use similar revolutionary slogans, and thus there is nothing to really prevent them from working together now.

Then, there is another aspect.

The elections analyst Dawie Scholtz tweeted that the EFF won exactly the same share of the vote in Soweto, 14%, that it won five years ago.

This suggests that the EFF is not able to increase its share of the vote, which, for a party with grand ambitions, amounts to losing momentum. There may now be suspicion that any attempt by Malema to form a coalition with the ANC may really be part of a bigger plan to somehow return to the mother party.

Meanwhile, the ANC might find that its longer-term interests are not best served by working with the EFF.

If it is true that many people stayed away from the polls, or voted against the ANC because the party is seen as corrupt, this may be a primary factor heading into the 2024 national elections. Thus, doing a deal with a party whose leaders have been publicly accused of horrendous corruption may be a bad choice that will have a further negative impact on the ANC’s sagging image nationwide.

Of course, Julius Malema’s main aim may well be to push the ANC below 50% nationally, hoping to increase his political leverage in whatever is to follow.

If that is the case, it would be better to put his mother party under as much pressure as possible. It could be that keeping it out of power in every single way is the best route to that. However, Malema may feel that being in a formal coalition with the ANC would put it under even more pressure.

Here the EFF’s demands, published at the weekend, are a useful indicator. The party says it wants “timeframes”.

These include amending the Constitution to allow the expropriation of land without compensation within six months, the complete nationalisation of the Reserve Bank in a year, the cancellation of student debt in a year, and the removal of Die Stem from the national anthem, among many others.

Intriguingly, the EFF is also calling for the publication of a coalition agreement between the two.

These are all national political demands, and while it may seem that some in the ANC will support the EFF’s demands, Malema may be asking for too much.

First, the two parties recently failed in Parliament to agree on the land issue. Second, they have radically different views on what should happen to land once it is expropriated — the EFF believes all land should be nationalised, while the ANC believes in land tenure. These are radically opposing views that cannot be smoothed over.

The demand to nationalise the SA Reserve Bank could also put the ANC in the position of having to spend billions of rands of government money with no other practical benefit than being able to run local authorities. The nationalisation of the SARB is symbolic, as the private shareholders have no impact on its operations or on the Monetary Policy Committee which sets interest rates. Such a move, apart from delivering a boost to the EFF’s confidence, could cost South Africa for many decades to come. It is too steep a price.

It may also be impossible for the ANC to agree to the cancellation of student debt. This would involve billions of rands being added to our government debt. It may also mean the end of the National Student Financial Aid Scheme, which does not make sense considering how much time, effort and resources have been put into making it run effectively.

The EFF’s demands may be an attempt to force the ANC to change some of its policies. These policies have been in place for many years, and in some cases go back generations (for example, the ANC has said that it insisted on the property clause in the Constitution, to ensure that black people do not ever again have their land expropriated).

Normally, policies such as these can only be changed at a conference; to just change them as part of a coalition agreement would be unpopular with branches, which are used to having a say in these discussions.

For the ANC to simply change its policies at the behest of a much smaller party will have an impact on the perception of the party and on its internal dynamics. It would also deliver a slap to an already sore face, one that could hurt for generations.

Speaking at an ANC event on Monday, Ramaphosa told supporters that “we don’t want casual agreements” and promised that ANC members would know what is in these agreements. The EFF officially agrees.

In the world of realpolitik, the top leadership of the ANC, and particularly President Cyril Ramaphosa, might well think that going into coalitions with Malema would strengthen their opponents in the party. Certainly, such a coalition would give Malema’s Radical Economic Transformation allies an energy shot, to the clear detriment of Ramaphosa.

As a result, Ramaphosa’s “renewal” agenda would suddenly be dramatically weakened, if not completely stunted.

But all of this entails risks for Malema.

If the EFF enters into coalitions with the ANC it could be claimed that the EFF has “sold out” to get power, that it is no longer a revolutionary party. And if coalitions increase speculation that Malema simply wants to reverse into the ANC, this could weaken him within his own party.

One of the other problems confronting an ANC/EFF agreement is that even together they may not be able to govern in important metros.

And it is by no means certain that they would get that support (the Freedom Front Plus has said it will not work with either party, the ANC in Joburg removed the Patriotic Alliance from its previous coalition there, ActionSA and the DA both say they will not work with the ANC… there may be more complications in store).

Even if ANC-EFF coalitions do create administrations in these two big cities, they could still be weak and vulnerable to opposition benches which would include the DA and ActionSA.

While some may be very concerned about a possible ANC/EFF agreement, others may be heartened by the fact that both the EFF and the ANC have said they want coalition agreements to be published before they are signed.

Speaking at an ANC event on Monday, Ramaphosa told supporters that “we don’t want casual agreements” and promised that ANC members would know what is in these agreements. The EFF officially agrees.

This could mean that both parties are held accountable by voters and their members in a way that we have not seen before. And that could strengthen our democracy.

For both the ANC and the EFF there is a massive incentive to come to an agreement. It would give both parties significant political power in local government which they will lose otherwise. There is a long history between the two and in some ways, they speak the same language and claim to have the same aims.

But without trust, any agreement simply will not work.

And it would involve the leader of the EFF having to sign an agreement with a party led by the person who oversaw the process which caused his expulsion from that party (Ramaphosa was the chair of the ANC’s National Disciplinary Committee of Appeal which expelled Malema in 2012).

It is impossible to predict how this coalition negotiation period will end. There are many obstacles to formal agreements, but also a powerful incentive for parties to come to agreements.