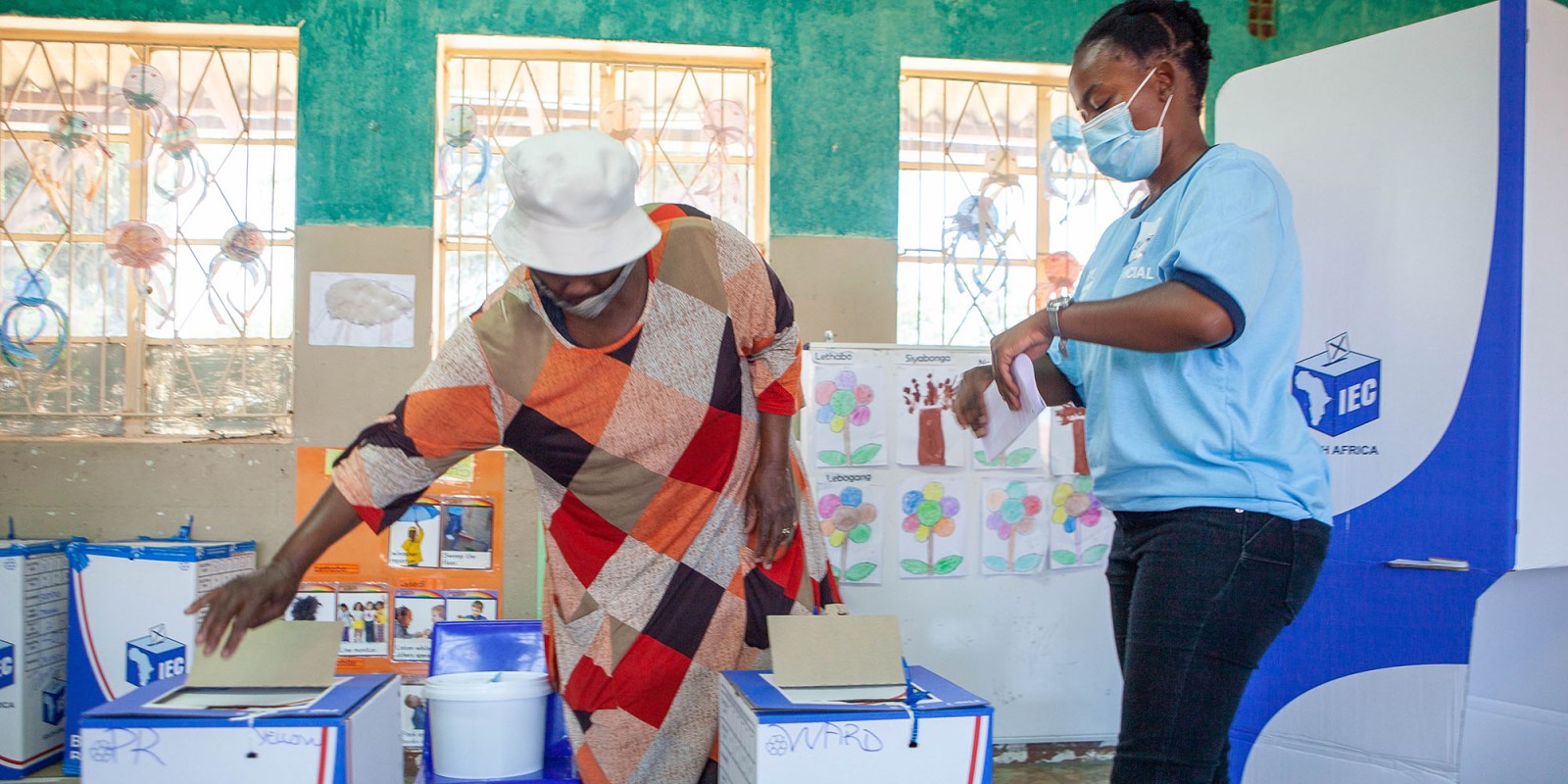 Despite random power cuts and an endless battle for service delivery, Soweto residents endorsed the ANC again, but with less support than in 2016.

Many Soweto residents expressed their dissatisfaction with electricity cuts and service delivery failures by abstaining from voting in the 2021 local government elections. This resulted in huge losses for the big three parties – the ANC, DA and EFF – while ActionSA rose.

For the last two years, residents of Johannesburg Ward 22 (including Chiawelo, Dube, Pimville and Dlamini) have been without reliable power supply – some have no electricity at all. Communities have protested against random power cuts (which Eskom calls load reduction) and lack of electricity.

Protests against the power cuts were also held on the eve of the elections.

Communities across Soweto blocked roads with rubble, burning tyres and stones. Nomzamo in Ward 30 was one of the communities affected by the lack of electricity and of service delivery. Many residents had vowed not to vote and it seems they stuck to their guns.

In Johannesburg Ward 10, one of the hotspots for illegal land invasions, all three big parties lost votes while ActionSA rose above all three. The pro-land grab EFF slid from 664 votes in 2016 to 33 in 2021.

One illegal land occupant told Daily Maverick in the lead-up to the polls that he was scared of being evicted after the elections.

In wards 17 and 18 the ANC, DA and EFF also lost significant numbers of votes. The people of Eldorado Park are battling a series of problems including drugs, racial profiling, crime and lack of service delivery.  The predominantly coloured community drew attention last year when it protested following the killing of a teenager with Down’s syndrome.

Indications are that the community expressed its dissatisfaction by avoiding the polls. ActionSA managed just over 100 votes in the area, which may have given the Patriotic Alliance more support.

He said the election results showed that society has had enough of the ANC. Two things were happening, he said: voters were sending a message to the ANC and also changing the country’s political alignment.

“The ANC had good men and women but they were pushed away by the stench of the rot.”

He said the election results could be a wake-up call for the ANC and the era of coalitions might usher in a new commitment to govern cleanly.

“When people reach a level of political maturity, when people understand and appreciate that they are in the political space to serve the people and not themselves, it makes life easier.

“The new normal of coalitions could mean better delivery of services because politicians will not want to repeat their mistakes.” DM