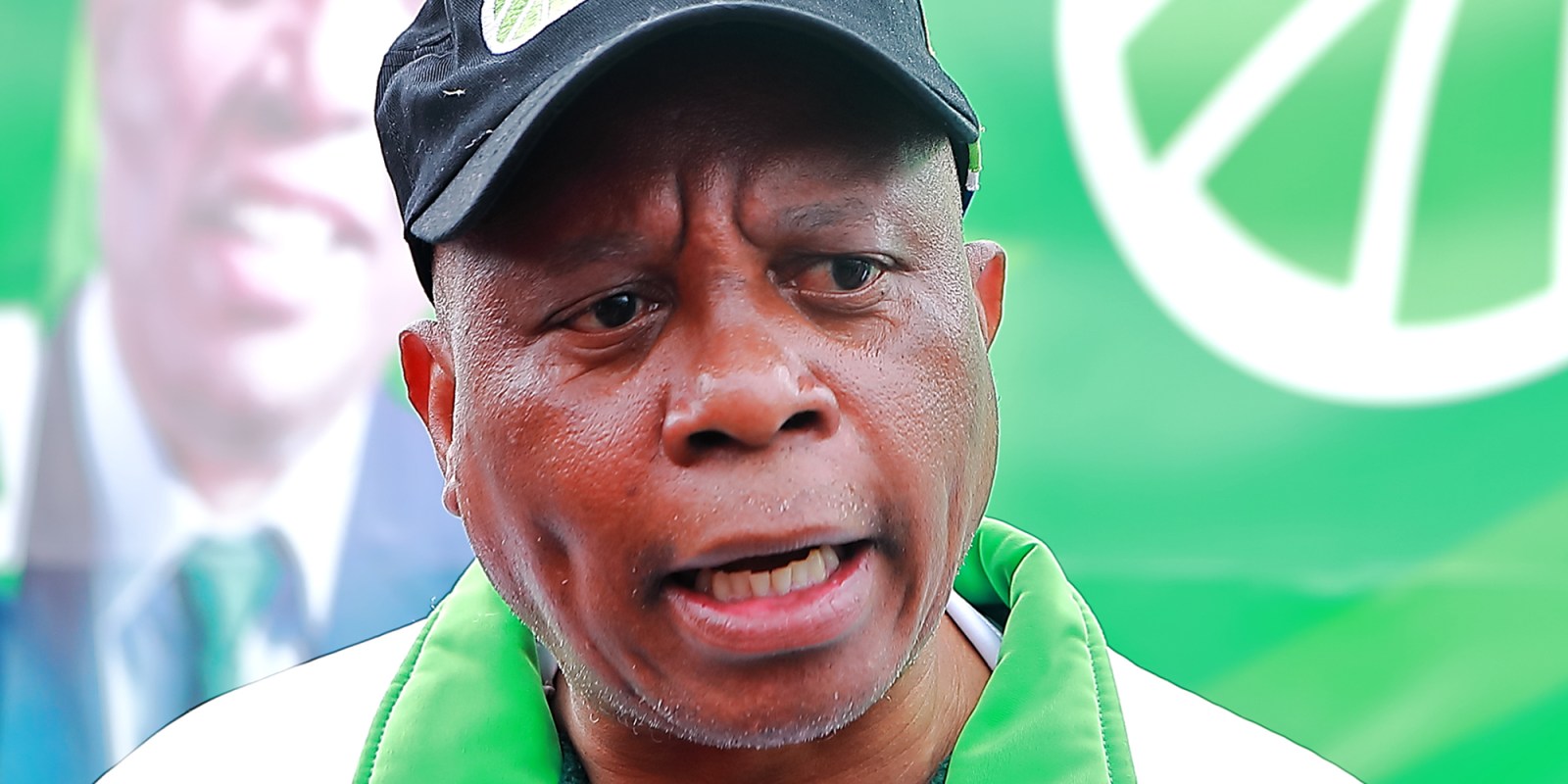 ANC and DA voters desert to the new green party of the Black Like Me founder.

In early counting, Herman Mashaba’s ActionSA was making gains in the townships and suburbs of Johannesburg as a new offering for voters.

Campaign manager Michael Beaumont told Daily Maverick that the party is projecting a win of 20% in Johannesburg to make it the kingmaker in what is likely to be a hung council. Early counting indicated that the party had made gains in suburbs as well as in Soweto and Zandspruit near Muldersdrift, where it picked up 35% of votes counted at the time of writing.

It had also won wards in Orlando, Protea and Stanger, north of Durban, at the time of writing, said Beaumont.

In a webinar last week, Mashaba told Daily Maverick’s audience that he was picking up support in Soweto, traditionally an ANC stronghold. The city district of 1.4 million people has shown the ANC flames because of electricity and housing delivery failures, as well as extremely high unemployment and growing poverty. In previous elections, the democratic dividend in Soweto has seen it return ballot box successes to the governing ANC.

But not in 2021, when the twin impacts of a failed micro-state and the economic fallout from Covid-19 has hurt the ANC. Support in the city has plummeted with early projections showing support for the ruling party may fall to 40% from 44.5% in 2016.

The ANC governs the city in a local government of national unity with smaller parties. Mashaba has already said he will not form a coalition with the ANC.

Mashaba acrimoniously parted ways with the DA in 2019 when he quit as Johannesburg mayor two days before former party leader Mmusi Maimane also jumped ship in October of that year. After the national election, the party shored up its white base support after suffering an exodus of support to the Freedom Front Plus. By doing this, its positioning as a party for all suffered as black leaders left.

ActionSA has stepped into the breach, as the election is showing. The party contested in KwaZulu-Natal and Gauteng only. Beaumont said early projections revealed that it was winning support across South Africa’s divisions — in suburbs, townships and rural areas.

Beaumont said the message of, “Let’s fix South Africa” had worked for ActionSA. “What we found across the board was that people are tired of negativity.”

Mashaba is one of the better-known leaders of the smaller parties, themselves a phenomenon that is likely to define this election. Mashaba created Black Like Me, an eponymous and successful brand. He has campaigned on two key messages that have attracted different audiences.

His national message is to get rid of the ANC, which he calls the “CANCer” party, and to reserve jobs for South Africans amid a common perception that foreign residents monopolise the urban job market and the township economies. DM