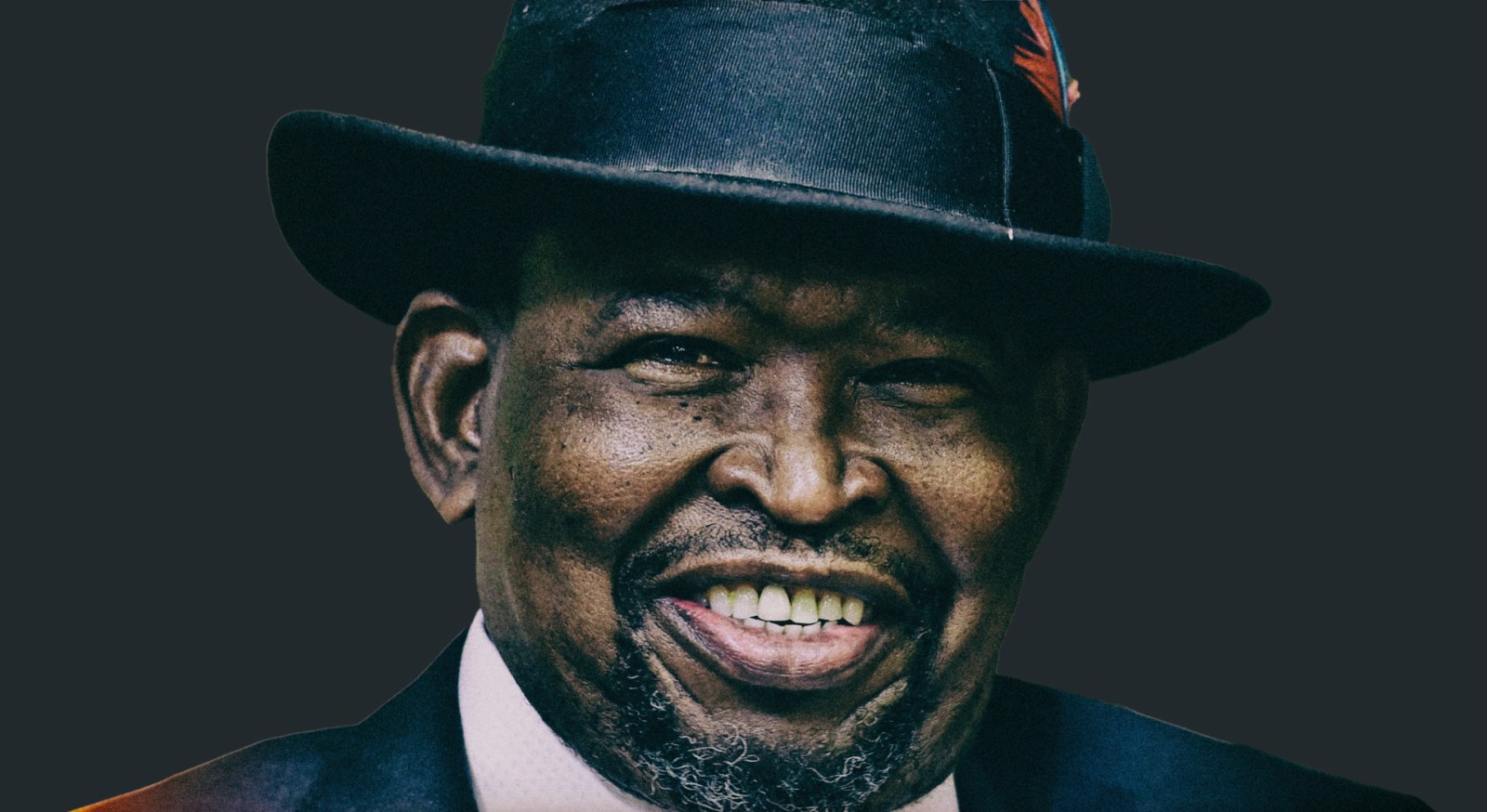 The Medium-Term Budget Policy Statement’s new date of 11 November was confirmed by Parliament on Tuesday morning. But how this unfolded signals deepening ruptures in South Africa’s constitutional democracy.

That the 2021 Medium-Term Budget Policy Statement (MTBPS) was to be pushed back from 4 to 11 November came via leaks to some in the financial services sector. It’s highly unorthodox – and good cause for Parliament to take umbrage, if it had chosen to do so.

“Market traders are tired of these regular delays… which seep out always and should be swiftly announced in one go to be fair to the whole market, with a full explanation. Still it is unlikely to dampen more positive expectations about what is contained in the actual MTBPS,” said Intellidex analyst Peter Attard Montalto on Tuesday.

In South Africa’s constitutional democracy it’s the National Assembly that determines the dates for the MTBPS and Budget, particularly if there were to be any changes from the post-1994 tradition of these taking place on the last Wednesday of October and February respectively.

That’s because both the MTBPS and the Budget are Money Bills, effectively legislation dealing with how the public purse is spent, and Parliament has the right to refuse to pass any Money Bills and can also amend these bills to change spending priorities. Put differently, Parliament can change the country’s spending patterns and priorities – if it so chooses.

That power, hard fought for, under the 2009 Money Bills Amendment Procedure and Related Matters Act has never been used, given the political control by the governing ANC.

But in June former speaker Thandi Modise, now the defence minister, reminded MPs of their powers to block, or amend, Budgets. “It [Parliament] holds the purse because it directly represents the people in the streets,” Modise said in the Parliament budget vote debate.

“The Speaker (Nosiviwe Mapisa-Nqakula) has acceded to a request by the Minister of Finance for the date of the tabling of the Medium-Term Budget Policy Statement to be amended to Thursday, 11 November,” said Parliament spokesperson Moloto Mothapo late on Tuesday morning.

This route is somewhat unusual as it is usually the programming committee that makes such decisions. But Parliament rose on 10 September for a recess ahead of the 1 November local government elections – and the Speaker is the political head of the National Assembly.

Meanwhile, the reasons for the third delay of the 2021 MTBPS remain unclear. The Finance Ministry responded “No comment” when asked on Tuesday. National Treasury replied to an initial Daily Maverick email request with an automated response: “Please note that the turnaround time for a response is 24 to 48 hours, but can be less for some queries. Queries received over weekends and after hours may have longer turnaround times.”

“The postponement is due to the local government elections which were promulgated for Monday, 1 November 2021. All processes leading up to the finalisation of the MTBPS remain on track,” it said in an official statement.

The 2021 MTBPS had been snagged in the 2021 municipal poll as the first date President Cyril Ramaphosa announced – 27 October – was the traditional last Wednesday of the October MTBPS date.

The MTBPS was moved to 2 November, which subsequently turned out to be the day after elections. The 1 November municipal election day was set after the Constitutional Court dismissed an Electoral Commission of South Africa bid to postpone the poll to February 2022.

Then the MTBPS was shifted to 4 November by the National Assembly’s programming committee in early September, just before legislators went on recess ahead of the local government elections.

And now it’s settled on 11 November.

It’s not like the MTBPS needed any further fudginess. Moving it out from under the shadow of elections will focus attention on South Africa’s ailing political economy. Exactly what details may emerge on 11 November remains unclear. The MTPBS adjusts government spending, and signals priorities and shifts for the next Budget in February.

People stand for hours from early in the morning in long queues at the offices of the South African Social Security Agency, the Labour Department and Home Affairs. Queues also at deeds offices and the Master of the High Court offices tell the tale of further hobbled government service delivery, possibly as labour elites cite the pandemic as the health and safety reason not to return to full work schedules.

Talk of reconstruction and rebuilding alongside talk of green shoots and the hardy aloe has remained that – talk, alongside the occasional carefully orchestrated presidential PR visit, or that of a minister, to a factory or manufacturing plant.

In his Q&A in the House in September Ramaphosa hinted at further reforms to deal with unemployment, especially youth unemployment, and other initiatives for economic growth.

Joblessness stands at 44.4% in the broad definition that includes those too disheartened to even try to find work. It rises to 74% among young people.

And while the outlook for economic growth seems to hover well over 4%, according to Treasury, the July public violence and looting in KwaZulu-Natal and parts of Gauteng stripped between 0.7% and 0.9% off growth prospects.

While the commodities boom has generated higher tax income from the mining houses, cautions have already been sounded that this will end sooner than later.

For now this additional income has allowed the extension of the R350 Covid-19 Relief of Distress Grant until April 2022. It’s unclear what happens afterwards, but the push is on from some sections of civil society for a Basic Income Grant, or similar permanent social relief.

Rising petrol prices, food prices that have accelerated well above the 5% inflation rate, and rising costs of living have emptied even working people’s pockets.

The 2021 MTBPS comes hot after a sharply contested municipal poll in a gruelling economic environment that’s steeped in political promises despite little proof of more than shoddy services, amid falling levels of public trust in politicians, governance and democracy.