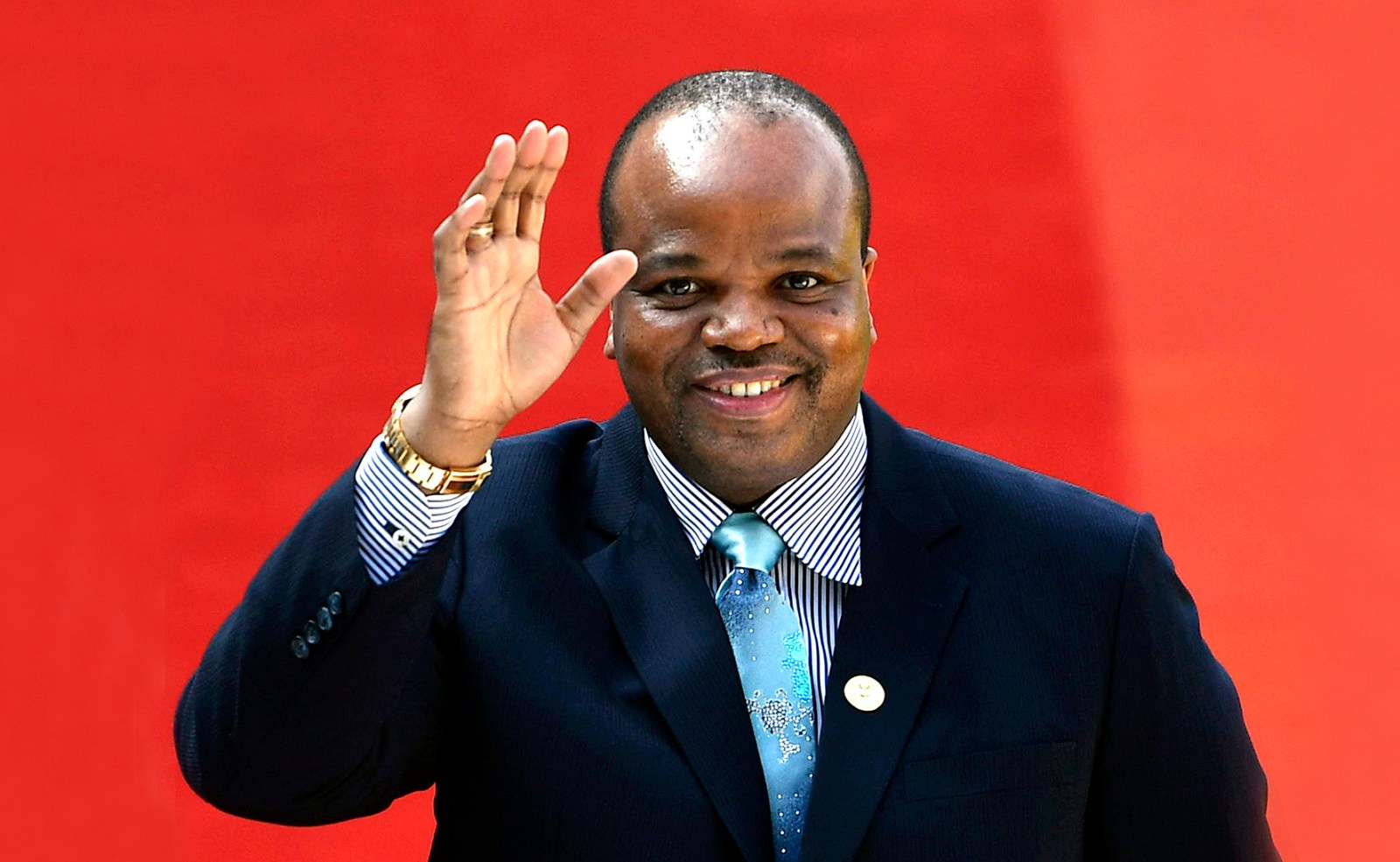 The real power of social media lies in its ability to disseminate real news — and this has been particularly so in Africa’s last absolute monarchy, where citizens are using the medium to organise protests against police brutality and for democracy.

Discontent within the ANC before the 2016 local government elections had parts of the Tshwane metro going up in flames. It was the big story of the moment and local media and almost every foreign correspondent in South Africa were on it.

When the elections came, the unimaginable happened as the ANC lost the metro that is the seat of the Union Buildings to an opposition coalition. A Chinese colleague working for a pro-Beijing outlet at the time told me he wasn’t following the protests. “That’s not news for us,” he explained.

This exchange came to mind recently when Welcome Dlamini, president of the Swaziland National Association of Journalists, explained why the public broadcaster, the Eswatini Broadcasting and Information Service, suspended services when violent anti-government protests broke out there at the end of June. These were characterised by large-scale looting and arson, as well as violent and brutal retaliation by security forces. In some instances, protesters called for the head of King Mswati III, who enjoys a lavish lifestyle while most Swazis live in poverty.

“When the riots broke out the government machinery stopped. There was no news for radio to cover,” Dlamini said. The protests were anti-government and anti-monarchy, meaning state-owned media couldn’t cover them as they mostly focus on official news of government programmes.

During the riots, an early curfew and the targeting of media offices by protesters and arsonists further meant that journalists were unable to do their jobs. Shops and trucks were burnt by protesters so that, even if newspapers were printed, they couldn’t be distributed.

Eswatini is one of the most repressive environments for journalists to work in, ranking 141 out of 180 countries in the World Press Freedom Index. This is way below South Africa, which ranks at 32, and even Zimbabwe, at 130. A raft of laws, such as the unconstitutional Sedition and Subversion Activities Act of 1938, seeks to prevent journalists from publishing negative reports about the government and especially the king.

Amid the uncertainty and lack of news from traditional outlets, sources like Twitter and Facebook were the best way of finding out and publicising what was going on — for those inside and outside the country who wanted to know. Even though social media penetration in the country is still relatively low at 30% (January 2021 figure), the number of users has been increasing steadily in recent years.

As the looting and burning of shops and trucks started in earnest on Sunday, 27 June, social media-fuelled rumours that the king had fled the country started circulating. Although Mswati himself didn’t surface for days, the rumours appear to have been untrue. They would, however, have served to encourage protesters.

A few days after the violence began, the Eswatini government shut down the internet in an apparent effort to contain the violent protests — and possibly limit news of the embarrassing and shameful events (such as pictures of security forces going to the homes of activists to maim or kill them) from reaching the outside world. Despite initial denials from government leaders, MTN confirmed that it had received an official order to shut down its services.

The real power of social media lies in its ability to disseminate real news. Discontent over police brutality had been simmering for a while, and the #JusticeForThabani posts about the suspicious death in May of 25-year-old law student Thabani Nkomonye at the hands of police added fuel to the fire.

The protests weren’t only about police brutality, but also expanding democracy, such as giving the people a say in the appointment of a new prime minister after the death of Ambrose Dlamini in December. The king is responsible for the appointment of a prime minister and, once the protests subsided, he went on to appoint Cleopas Dlamini — making no effort, again, to consult protesters.

Social media might have inspired the protests, but it wasn’t used to organise the looting, said Swazi activist and consultant Melusi Simelane, who was behind a court case attempting to compel the government to switch on the internet again. “I don’t think people are incited through social media. People are incited by the various things they experience [in real life],” he said. “What social media does is it exposes what is happening in society.”

He said the reality was that people were unemployed, and even those with degrees had no means of survival. Social media helped expose that people were feeling disgruntled and disenfranchised, and it spurred them to act.

While nobody was going on social media to check for lists of where they should go looting or burning, they found affirmation in the posts showing others doing it. “Being able to communicate what’s happening in certain areas gave people the confidence they’re not alone,” he said.

As far as can be established, nobody is being prosecuted in Eswatini for instigation on social media. Prosecutors are, however, looking to social media for evidence of the statements posted of three dissident members of parliament arrested on terrorism charges.

In 2017, the country’s Computer Crime and Cybercrime Bill was introduced and although it was broadly aimed at child pornography, identity theft, cyber terrorism and stalking, it also targeted “fake news that is damaging to the country”. Critics argued that it could be used against online publications critical of the government or dissent on social media. MPs pushed back against the bill and it was withdrawn, but it could be reintroduced at any time.

Simelane dropped his court case on the internet blackout when it ended and his case became moot, but he stands ready to go back to court. “It is not because I trust the independence of the judiciary,” he said. “There is nothing independent about our judiciary. It’s about doing the right thing.”

Until recently, the protests appeared to have died down. It’s possible that people are demoralised and scared of security forces, and even the Southern African Development Community seems to have lost its appetite to intervene in the kingdom. Yet the issues that caused people to take to the streets in the first place are still very much present. DM/MC

Carien du Plessis is a freelance journalist and author with more than two decades’ experience. She is the co-author of an in-depth report on recent protests and repression in Eswatini for the Campaign for Free Expression.

On Thursday, 21 October at 12pm, join Carien du Plessis and Bheki Makhubu (editor of The Nation whose article we published yesterday) with Maverick Citizen editor Mark Heywood to take a closer look at the brutality and repression in Eswatini and examine its implications for the region. Makhubu and Du Plessis are the authors of the Campaign for Free Expression’s report, Dark Days in eSwatini. Register here to join the discussion.