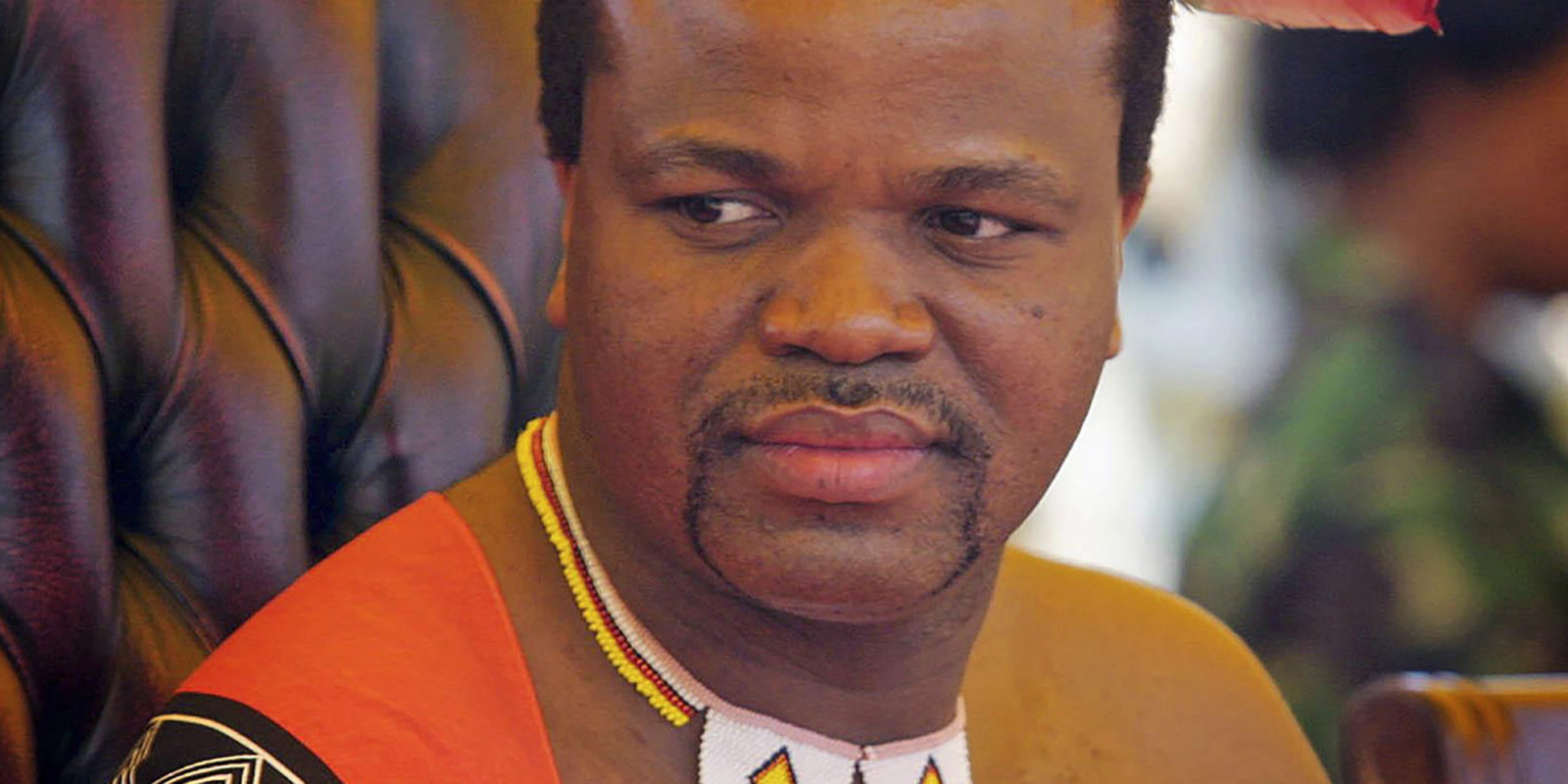 The Swazi people are yet to realise the full might of the king’s retributive hand following the recent protests — and there are already signs of things to come.

The problem with Eswatini, which flared up in mayhem at the end of June, is that the people no longer feel as one with their king, around whom their identity and being have, traditionally, always revolved. By all accounts, neither does King Mswati III think much of his people. That symbiosis, cultivated over many centuries between Emaswati and their king, seems to have disintegrated.

On 6 September, the country’s Independence Day commemoration, the king launched the Reconstruction Fund to compensate businesses and individuals who were affected by deadly protests in the country at the end of June. On that occasion, Mswati said he had done his own research on what democracy really was, and found that “nowhere does it say people must start fires and burn people”.

He said he had engaged with world leaders several times on the question of democracy and in every instance he had been told that it was when a leader enjoyed the support of the people.

“If the majority of people support you, there is no need to burn fires or people.”

Palace insiders and diplomats who have met Mswati since the rioting and looting say he does not feel any pressure to resolve the issues that caused the country to flare up. Instead, he has delegated the responsibility to stabilise the country to the new prime minister, Cleopas Dlamini, whom he appointed on 16 July during his address to the nation after the uprising.

Even though tensions have subsided since the riots, there is an uneasy calm in the kingdom. Nobody knows which direction the king will take the country. Judging from his words on 16 July and on 6 September, though, it does not seem anything will change.

Earlier, Mswati had summed up the protest action as the work of deranged individuals high on dagga who had caused unnecessary chaos.

He has said there will be no national discussion on the country’s political future until Covid-19 has dissipated and scientists declare that it is safe to hold mass meetings.

What is certain is that Emaswati are yet to realise the full might of his retributive hand following the protests. There are already signs of things to come. For instance, when the House of Assembly tried to hold a by-election on 3 September to fill a vacancy left by a senator who had succumbed to Covid-19, three of the nine candidates nominated to contest the position were disqualified because they had failed a second vetting process.

Members of Parliament refused to continue with the elections until it was explained to them which other vetting process had been conducted after the three had already been cleared by the police, which is the only legally recognised department that does security vetting.

Clearly, candidates whose loyalty to Eswatini’s politics is suspect are being denied a chance to serve a system that encourages individual merit regardless of political affiliation.

Most startling, however, was the arrest at the beginning of this month of the second-in-command of the Operational Support Services Unit, the police paramilitary wing, on charges under the Suppression of Terrorism Act for events that occurred during the week-long protest action.

Vusi Enock Zulu’s police division was assisted by the army to quell the unrest in June with the use of deadly force that claimed more than 50 lives, according to pro-democracy activists.

He, however, now stands accused of supporting the insurrection.

The damage caused by the tear gas grenade, which sparked a fire, is said by the prosecution to have cost R8-million.

Zulu, in his bail application, claimed that he threw the canister to disperse the crowd that was looting the supermarket. The incident was captured on the store’s video footage.

While it may be strange that a trained officer would throw a tear gas canister inside a room knowing it was only for outside use, to arrest and charge him with an act of terrorism is mind-boggling.

Zulu joins three members of parliament facing similar charges under the Terrorism Act, one of whom remains on the run. Zulu, on the other hand, has been released on bail while two MPs continue to languish in jail after their bail applications were denied.

It is not clear when Zulu, who is left with two years before retirement, will go on trial. What is most interesting about his case, however, is that if it should ever be heard, it will be the perfect opportunity for Emaswati to get insight into who issued the instructions for the security forces to use deadly force on citizens during the riots.

Zulu, as second-in-command of the paramilitary unit, will most certainly shed light on this question, because he is among the top security personnel who would have direct knowledge of who issued the order to kill Emaswati during the uprising.

Mswati has denied ever issuing any instruction to have his people killed, despite the fact that disgraced army commander Jeffrey Tshabalala told his mistress, in a conversation recorded at a hotel room and which was subsequently released to the public in August, that it was the monarch who commanded them to shoot to kill.

It is from Zulu that we can expect the unmitigated truth when he lays down his defence, should he go on trial.

Palace insiders say the king has become increasingly isolated and trusts no one. The betrayal by the chief of the army would have fuelled this state of affairs. Indications that he feels alone in a country that he has ruled for 35 years were demonstrated when he acknowledged only the Queen Mother, his own mother, when he opened his address to the nation on 16 July. It was a clear indication that he is also estranged from the vast royal family, which includes his siblings fathered by King Sobhuza II — among whom, in truth, he is just one of many. DM/MC

Bheki Makhubu is the editor and publisher of Eswatini’s The Nation newspaper.

Protest and repression in Eswatini: Why should we care

On Thursday, 21 October at 12pm join Bheki Makhubu with Maverick Citizen editor Mark Heywood and journalist Carien du Plessis to take a closer look at the brutality and repression in Eswatini and examine its implications for the region. Register here to join the discussion: https://bit.ly/eswatiniwebinar