Criminal justice system would be ‘placed in extreme state of emergency’ if SAPS prevented from using track and trace technology, says judge 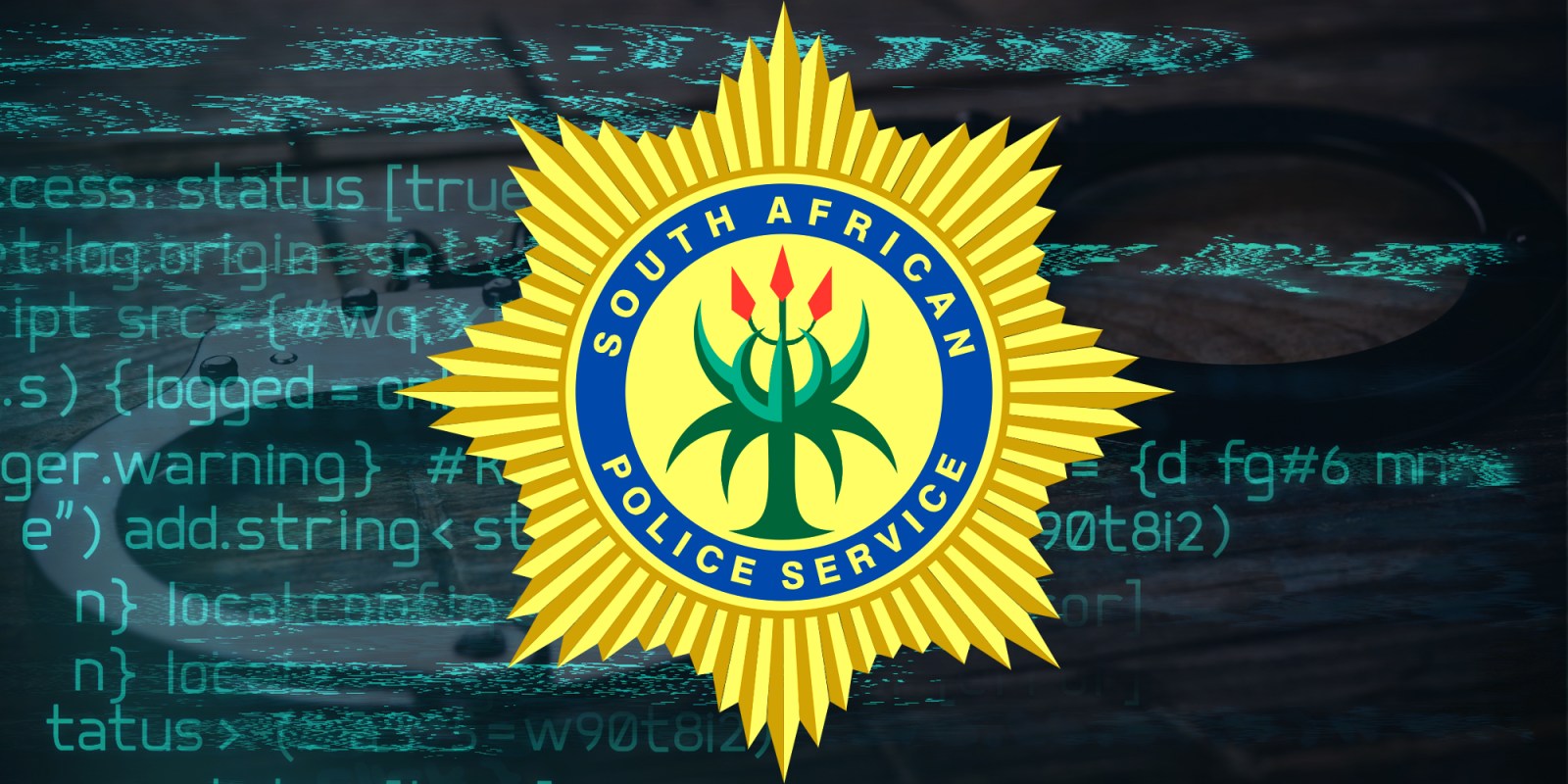 An application by Keith Keating’s Forensic Data Analysts (FDA) to prevent the SA Police Service (SAPS) from using an evidence management system pending a copyright infringement dispute was dismissed with costs in the Gauteng High Court on 15 October.

Judge Raylene Keightley said that should the SAPS be prevented from using its systems, this “would place the criminal justice system in an extreme state of emergency”.

In the matter of FDA and Investigative Software Solutions (ISS) vs the National Commissioner of SAPS and the State Information and Technology Agency (Sita), Keightley ruled that the effect of an interim interdict would be “to prejudice the public at large”.

“The SAPS has a constitutional duty to enforce law and order and to bring offenders to book in the interests of public safety and security,” she said.

While the SAPS might have functioned on a manual basis when FDA and Keating pulled the plug on its systems in 2020, “forcing them again into that position is not something that should be done lightly.

“There can be no question that were an interdict to be granted, this would inevitably result in, at best, considerable delays in criminal cases and, at worst, offenders going free, if SAPS were limited to resorting to a manual system,” said Keightley.

Keating was seeking to prohibit the SAPS from using the Forensic Exhibit Management (FEM) module it currently uses to track and trace police exhibits in order to establish a chain of custody for purposes of court proceedings, until a copyright dispute had been decided in the courts.

This has had a considerable impact already on the capacity of law enforcement to function. Keating, through his “business” with the SAPS, holds the keys to the state criminal technology systems. He is a private citizen and businessman.

What FDA and ISS (and Keating) were asking the courts to do, said the judge, was to order an interdict “regardless of the obvious impact this will have on the ability of the SAPS to comply with its constitutional duties”.

Keating and FDA’s interests also had to be considered, said Keightley, and if it were established later by a court that the SAPS had indeed infringed FDA and ISS’s copyright, Keating and FDA would not be “without an alternative remedy”.

It was common cause that a market-related value had already been placed on FDA and ISS’s copyright of its systems.

“The parties have previously discussed and negotiated the costs of a continuation of the working relationship between them.

“Although this did not reach fruition, my understanding is that numbers were placed on the table and discussed to the point that the applicants claim to have concluded a verbal agreement with the SAPS,” said the judge.

The SAPS had to be permitted to use the FEM module that they had developed pending whatever final relief was sought by FDA and ISS.

“Should they [the SAPS] be found ultimately to have infringed the applicants’ copyright in that development, they will no doubt have to pay a heavy price.

“However, this should not outweigh the obvious prejudice to the public that would flow from permitting an interdict against the use of the FEM module in the interim.”

For these reasons, too, she found that FDA and ISS did not meet the requirements for the grant of an interim interdict.

With regard to cost awards, Keightley said she had been pressed by FDA and ISS to award some costs in its favour “on the basis that the Anton Piller-type of relief [an application brought in secret] had become unnecessary because the SAPS had indicated a willingness to share information with them.

“The applicants submitted that this was a significant victory for them. I do not agree. The Anton Piller-type relief was, to put it benignly, somewhat novel.

“It may be that the SAPS acted pragmatically in offering to share information with the applicants, but this is hardly a basis on which to call a resounding victory for the applicants.”

The fact of the matter was, she said, that FDA and ISS had proceeded on urgency, with substantial founding papers and on short time frames.

“They placed the respondents in a difficult position in putting them under time pressure to file their answering affidavits. Then, at the hearing the applicants indicated that they no longer intended to proceed with almost all of the relief they had originally sought.

“In my view, the costs of the matter should simply follow the result.

“The application is dismissed with costs, such costs to include those of two counsel, including senior counsel.” DM