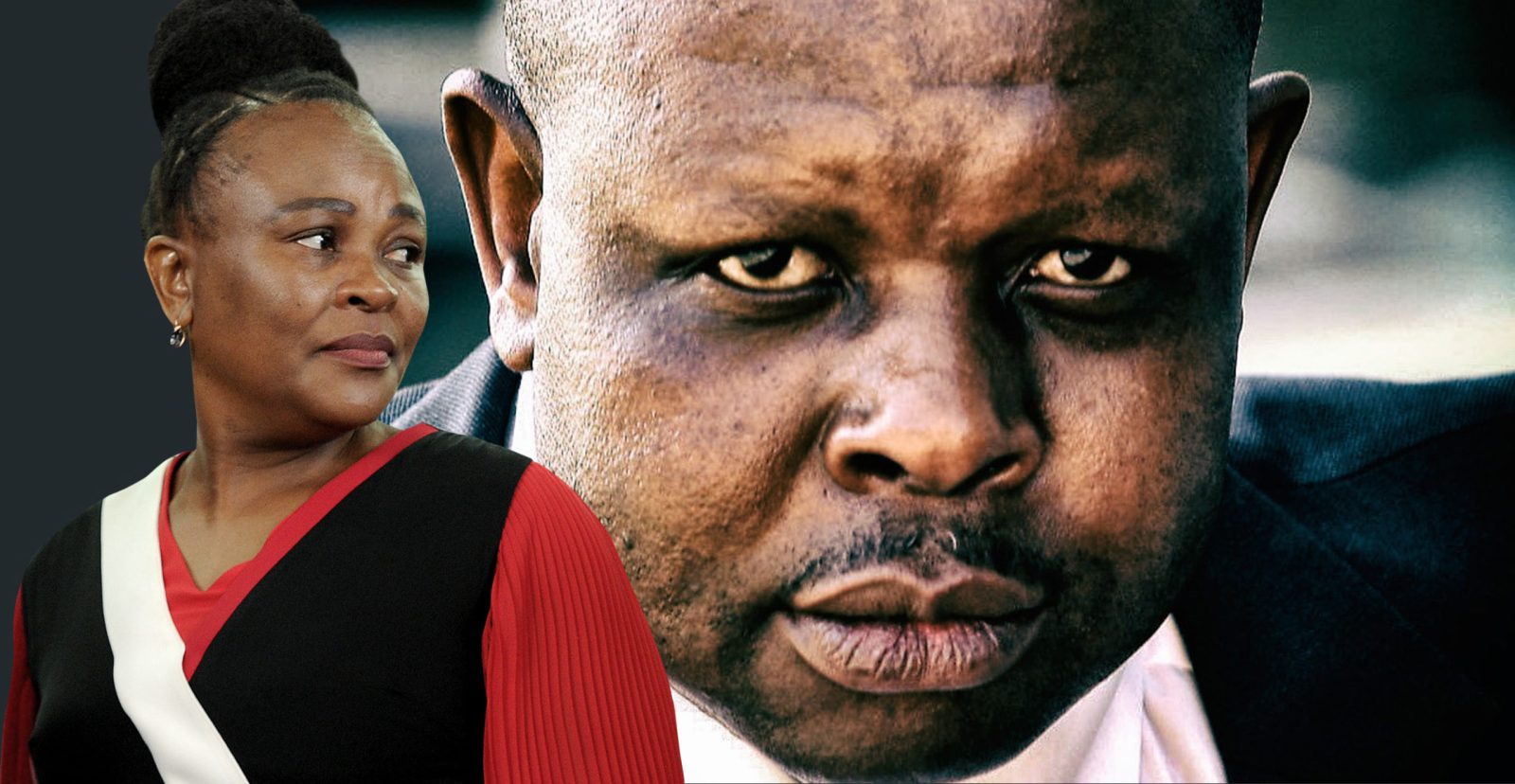 Legal interest groups Casac and the Helen Suzman Foundation are among the over 500 submissions received regarding the eligibility of seven shortlisted candidates for the position. In their submissions, both raised questions about the suitability of candidates Public Protector advocate Busisiwe Mkhwebane and Western Cape Judge President John Hlophe.

The shortlisting panel tasked with scrutinising nominations by the public for the next chief justice received more than 500 submissions of comment by the deadline last Friday. The seven long-list candidates in contention for the role are now expected to respond to the hundreds of submissions made on their suitability.

According to a statement from President Cyril Ramaphosa’s office released on Monday, the six-person advisory panel received 564 submissions of public comment in favour of or in objection to the seven nominees, before the period for comment closed on Friday.

“Submissions vary greatly in substance and volume. The panel will now give each nominee an opportunity to comment on the public submissions made in respect of his or her nomination,” read the statement.

Upon receipt of the nominees’ responses and following the evaluation of each candidate, the panel is expected to submit a shortlist of three to five candidates to Ramaphosa “by no later” than 29 October.

Ramaphosa began the process of selecting South Africa’s next chief justice on 16 September, by making an unprecedented call for nominations from the public. The decision to invite public participation in the selection process came weeks ahead of the retirement of former chief justice Mogoeng Mogoeng on 11 October.

About 25 names emerged from the initial public submissions, of which eight met the panel’s criteria, according to a statement by Ramaphosa’s office. Among them was Dr Wallace Mgoqi — AYO Technology Solutions chairperson — who later withdrew his nomination.

The 564 submissions made to the panel included submissions from high profile legal interest groups including the Helen Suzman Foundation (HSF) and the Council for the Advancement of the South African Constitution (Casac). These two submissions have been seen by Daily Maverick.

The Casac submission included comments on each of the seven long-listed candidates and their eligibility for the role.

Commenting on each candidate’s “fitness and propriety” — in line with the criteria set out by the advisory panel for the position of chief justice — Casac Executive Secretary, Lawson Naidoo, considered Mbuyiseli Madlanga, Mandisa Maya, Dunstan Mlambo, Alan Nelson and Raymond Zondo to be “fit and proper” candidates based on their prior judicial experience and proper conduct.

Naidoo said Busisiwe Mkhwebane was “not fit and proper for the appointment”, adding that Mkhwebane “has no judicial experience”.

“The candidate’s experience is largely in the civil service and she has no experience as a legal practitioner,” added Naidoo.

While noting that John Hlophe “is a qualified and experienced judge”, Naidoo said that the judge president “has, however, been embroiled in controversies that bring his fitness for office into question”.

The Helen Suzman Foundation, an independent, non-partisan organisation dedicated to promoting and defending the values of South Africa’s constitutional democracy, submitted objections to the panel concerning Hlophe and Mkhwebane.

“The HSF firmly believes that Judge President John Hlophe is a completely unsuitable candidate for the position of chief justice. He falls dismally short of the criteria set out by the shortlisting panel … For these reasons, the HSF strongly objects to the shortlisting and appointment of Judge President John Hlophe for the position of chief justice,” said director of the HSF, Francis Antonie in the foundation’s submission.

Echoing the Casac’s comments on Mkhwebane, Antonie said Mkhwebane is “unfit to hold the office of the chief justice” as she fails to “possess the qualification, skills, knowledge and expertise” expected of the incumbent of the position and therefore does not meet the criteria set out by the shortlisting panel.

The coalition Judges Matter, which monitors the judiciary, focusing on the appointments process for judges and providing insight into the Judicial Service Commission’s structure, told Daily Maverick that “in order to maintain its impartiality as the watchdog of the South African judiciary,” it decided against making a specific submission to the panel on the seven long-listed candidates.

Instead, the organisation has focused its attention on informing the public about the process and ensuring that the next chief justice possesses the five qualities — including “jurisprudential leadership, judicial management experience, unquestionable integrity, a demonstrated commitment to the constitution and human rights, and the ability to speak confidently with and for the judiciary,” said Judges Matter research and advocacy officer, Mbekezeli Benjamin.

Benjamin added, “Of the seven long-listed candidates, we believe that only four meet the five qualities we’ve identified as being essential for the next chief justice, these are: Justices Mandisa Maya, Ray Zondo, Mbuyiseli Madlanga and Dunstan Mlambo.

“The rest either have no judicial experience or have serious questions about their integrity, which automatically disqualifies them in our view.”

At the time of publication, the presidency had not responded to a query from Daily Maverick on whether it would release the submissions to the public. DM