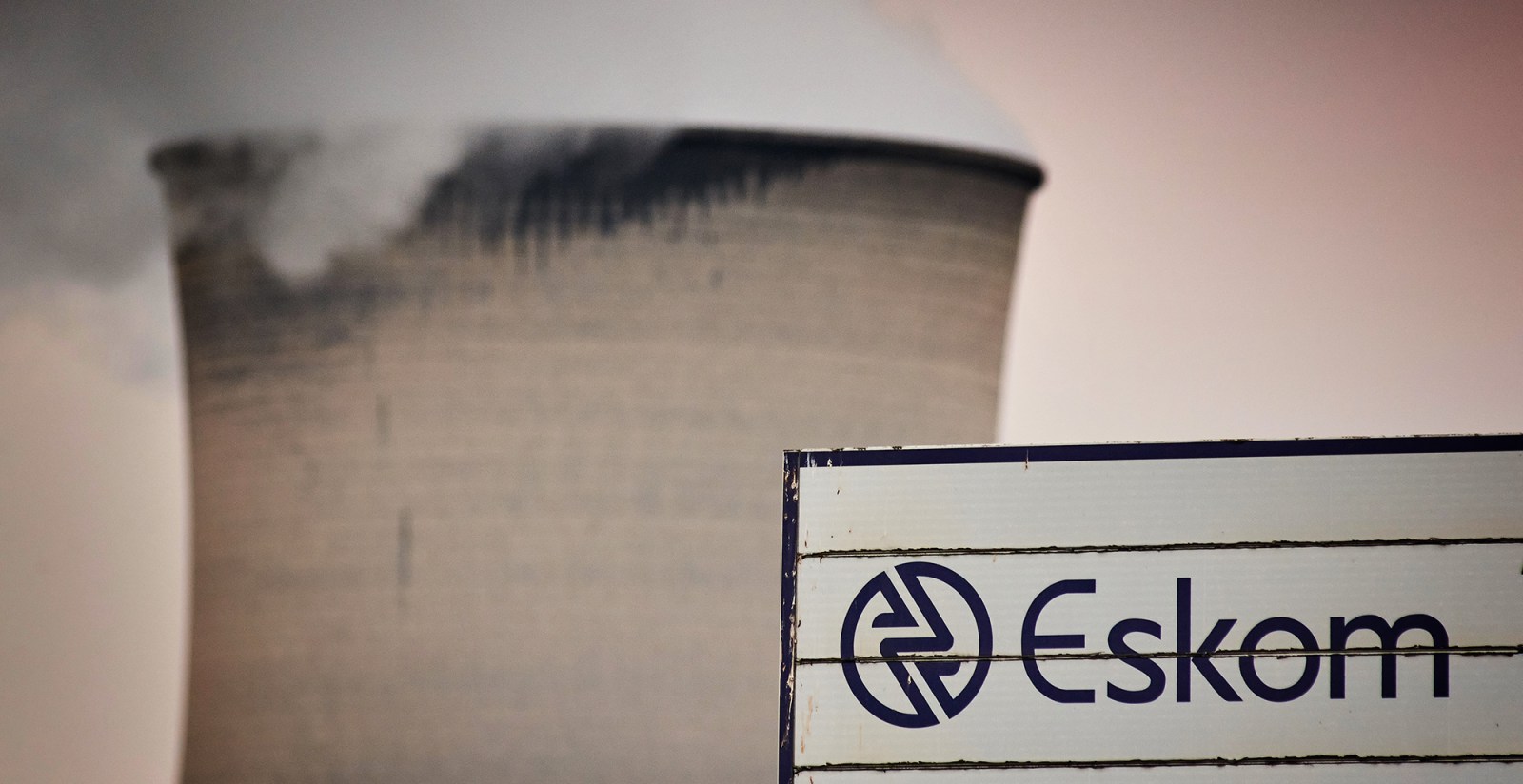 In the week that the utility was named as the world’s most polluting power company, the 28 member companies of the International Council on Mining and Metals committed to reducing Scope 1 and Scope 2 emissions to net zero by 2050.

The 28 member companies of the International Council on Mining and Metals (ICMM) made a collective commitment last week to meet a target of zero Scope 1 and 2 emissions by 2050. The commitment was made in an open letter signed by the 28 chief executives.

This is a big deal – ICMM members account for about a third of the global mining and metals industry – and the move has game-changing implications for South Africa and the fossil-fuel dinosaur called Eskom, which still lumbers around the wreckage of our economic landscape.

“As the suppliers of the minerals and metals that are critical to decarbonisation and sustainable development, we have a particular responsibility to minimise the impact of our operations on the environment,” ICMM CEO Rohitesh Dhawan said in a statement. “We are speaking with one voice … so that we drive emissions reduction at a significant scale.”

The ICMM commitment is in line with ambitions set out in the Paris climate accords to curb the greenhouse gas emissions linked to climate change and comes ahead of the next big UN climate conference that starts in Glasgow at the end of October.

“I think the mining industry will be at the leading edge of decarbonisation,” Gold Fields’s CEO Chris Griffith recently told DM168 in an interview.

Such a remark may raise eyebrows in some quarters, but Gold Fields has built one of the world’s largest renewable energy microgrids to help power its Granny Smith gold mine in Australia. It is also building a 40MW solar power plant for its South Deep operation west of Johannesburg, after much regulatory delay.

Big ICMM members, such as Brazil’s Vale and Anglo American, have been exiting from coal, partly in response to shareholder and public pressure.

The fact of the matter is that mining remains a crucial industry in the 21st century. Every appliance in your home and your workplace would not exist without it. So it is vital that the sector reduces its significant carbon footprint and fast.

For South Africa and Eskom, the writing is on the wall. Other ICMM members with South African operations include African Rainbow Minerals, Glencore and Sibanye-Stillwater.

Meeting this commitment will mean that none of the power they purchase by 2050 can be derived from coal, which remains by far Eskom’s biggest source of energy. In the case of Glencore, it will mean giving some more serious thought to its remaining coal assets.

And the smoke signals from the Department of Mineral Resources and Energy (DMRE) on climate issues have lacked a sense of urgency, to put it politely. The DMRE still seems to see a bright future for coal, which is out of whack with the prevailing zeitgeist.

Coinciding with the ICMM’s commitments, the Centre for Research on Clean Energy and Air (CREA) published a report on 5 October that found that Eskom is now the world’s most polluting power company.

“Eskom has become the largest emitter of health-harming sulphur dioxide in the world, surpassing the entire power sector emissions of any country in the world, except for India,” it said.

If this state of affairs is not rectified soon, South African products may become pariahs in global markets. The DMRE clearly has – to be diplomatic again – a tenuous grasp on economics and business because economics is also driving this embrace of green energy by the mining sector. Companies that retain heavy carbon footprints will find themselves increasingly shunned by investors and bankers – in short, by capital. They will also find fewer markets for their products.

“There was a time when companies thought they might have a ‘green premium’ to what you are selling. I think now it is the case that everyone is just going to have to come to the party,” Gold Fields’s Griffith told DM168. “I think if you as a company are not coming to the party by decarbonising and improving your own ESG [environmental, social and governance] footprint, you will be so excluded by investors that it will be difficult to operate.”

In South Africa’s case, it will also now mean that ICMM members won’t be investing here if they can’t source green power.

It’s not just the mining industry. Any product that is derived from such a poisonous source of energy could, in a few years’ time, find itself shunned in key markets such as the European Union.

Eskom itself has signalled its intention to decarbonise, hopefully with the help of soft loans and other kinds of funding from industrialised economies. If not, South Africa’s deindustrialisation trend will surely accelerate. DM168