Strangling the ocean: Volunteers are trawling the South...

Strangling the ocean: Volunteers are trawling the South African coastline to find out where all the plastic pollution is coming from 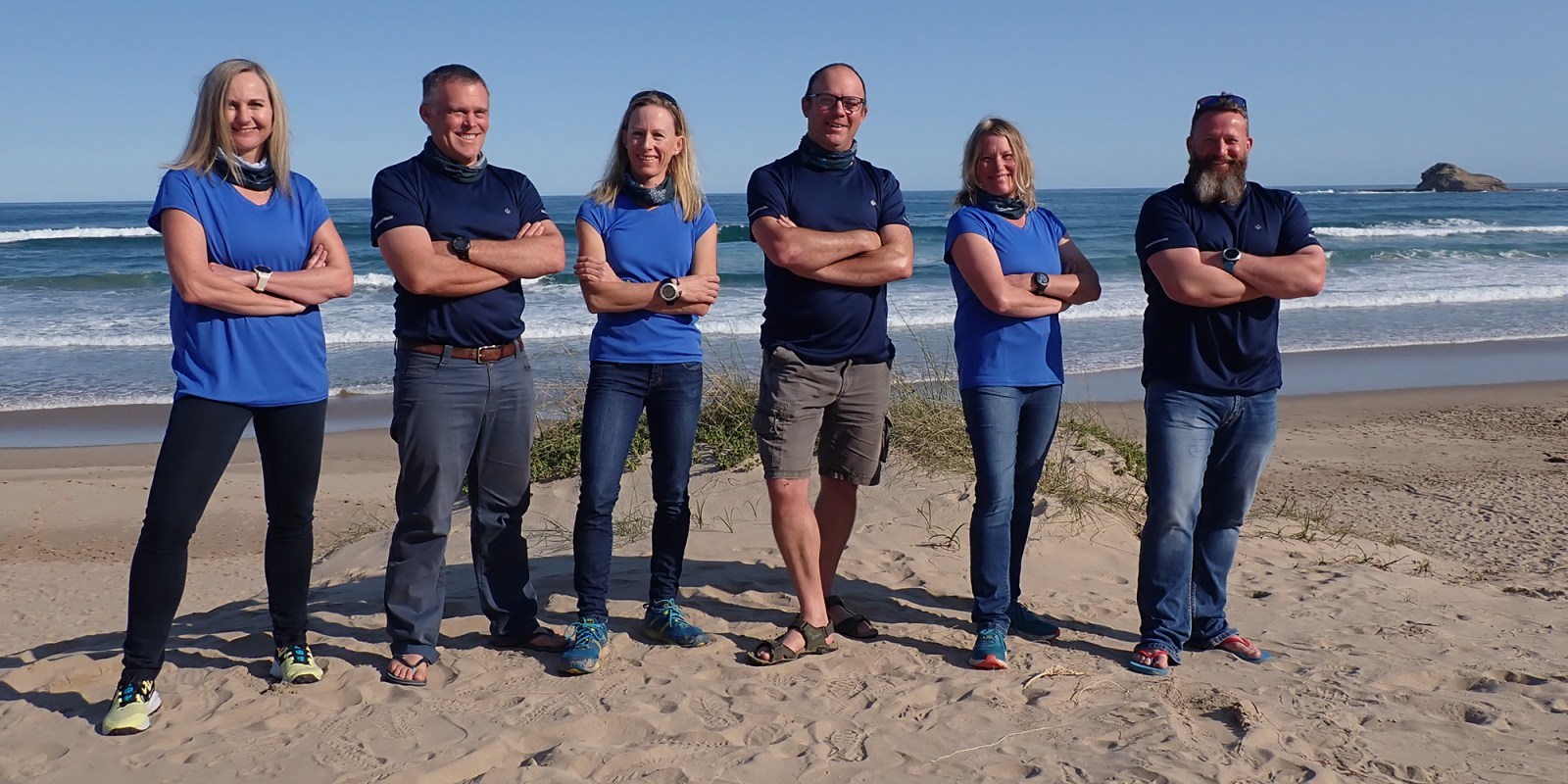 Eco-volunteers from the Strandloper Project are embarking on a hiking expedition at the weekend to collect data about the types and origins of plastic pollution along the southern shoreline of South Africa.

A group of eco-volunteers from the Strandloper Project based in Sedgefield on the Garden Route will be hiking 165km from Arniston to Hermanus as part of their third coastal research expedition.

The hike, which starts on 10 October, is part of a campaign to gather information to protect marine biodiversity from the threat of plastic pollution. The expedition will focus on mapping the distribution and densities of washed-up plastic pollution and fishing debris.

Expedition leader Mark Dixon said the team would cover the stretch of coastline from Arniston to Hermanus.

“Complementing their 2019 (Wilderness to Blombos) and 2020 (Storms River to Wilderness) expeditions, they anticipate that data from the expedition will offer an insight into the type and origin of microplastic and plastic pollution along the southern shoreline of South Africa,” he said.

Dixon said that having already surveyed 415km of coastline from Storms River Mouth to Blombos, the team will, on completion of the 2021 expedition, have surveyed roughly 19% of the country’s coastline.

“Along the coastal hike, we record valuable information about plastic pollution and washed-up fishing debris, using six survey methods, all captured in an app called CyberTracker. From the previous two expeditions we have been able to demonstrate that over 90% of plastic pollution in the Southern Cape, especially microplastics, are from inland sources, flowing down rivers and through municipal infrastructure like stormwater drains and effluent outlets, into the ocean,” Dixon said.

He said as a result of lower rainfall because of the recent drought cycle, when most rivers in the Southern Cape have been closed by sandbars, they were even able to identify which rivers release the most plastic into the ocean.

“Mapping the distribution of washed-up fishing gear (trawl nets, longline ropes and crab pots) in relation to marine protected areas, the Strandloper Project has been able to show which marine protected areas are targeted by commercial fishing activities, with unpatrolled areas having the highest density of washed-up fishing debris, adding a possible threat to the marine biodiversity in the very areas proclaimed to protect them,” he said.

According to their 2020 expedition report, the Strandloper Project recorded a total of 1,820 incidental sightings, more than double that of the 2019 expedition.

Plastic debris made up 46% of all incidental sightings, of which items from the beverage industry were the largest component at 35%.

Wrappers from crisp packets, chocolate bars and individual sweets were a persistent category found along the entire route.

Ropes made up 67% of all fishing debris documented.

In their 2019 report, they collected the following data sets:

Dixon said he is interested in the results from the upcoming expedition, particularly the area as they round Cape Agulhas.

“While the southern tip of Africa is considered to be the boundary between the warm Agulhas and Benguela currents, which may have an impact on the drift of plastic pollution before washing up, the Overberg and Whale Coast is also a region of longer rivers with multiple human settlements upstream, and increased population density compared with the Southern Cape.

“Both of these factors have a direct influence on the amount of plastic and microplastic entering the ocean through rivers and coastal drainage infrastructure.”

He said a large percentage of washed-up microplastics are the result of plastic items being macerated by pumps in sewage and water treatment facilities and then being released into the ocean from municipal infrastructure.

“While difficult to quantify the impact of microplastics on marine fauna, look at the rescue and rehabilitation of stranded turtles by the Two Oceans Aquarium. Over 90% of all turtles rescued defecate microplastics in the first 24 hours during rehab. Microplastics and nurdles threaten the survival of marine fauna in multiple ways,” said Dixon.

He said the presence of plastic items in the digestive tract may stimulate the sensation of a full stomach and inhibit the eating reflex.

“Microplastics are also a substrate for microorganisms to colonise, and when ingested by an animal, can be a possible source of infection. The chemical composition of the plastic could be toxic to some species,” he said.

Dixon said Brenda Walters from the Dyer Island Conservation Trust has done groundbreaking work testing and installing filters and barriers to reduce the loss of plastic from municipal infrastructure into the ocean, and that the Strandloper Project is excited by collaborating on the issue of plastic pollution with data from the expedition.

“The threat of plastic to marine life is overwhelming. While the public has the misconception that most plastic is “ocean plastic”, the reality is that the primary consumption and disposal of plastic products is by land-based populations. Until plastic consumption habits are modified, we have to continue to gather data that will assist in how the disposal thereof is better managed and how we can prevent it from flowing into the ocean,” he said. DM/OBP

Strangling the ocean: Volunteers are trawling the South African coastline to find out where all the plastic pollution is coming from