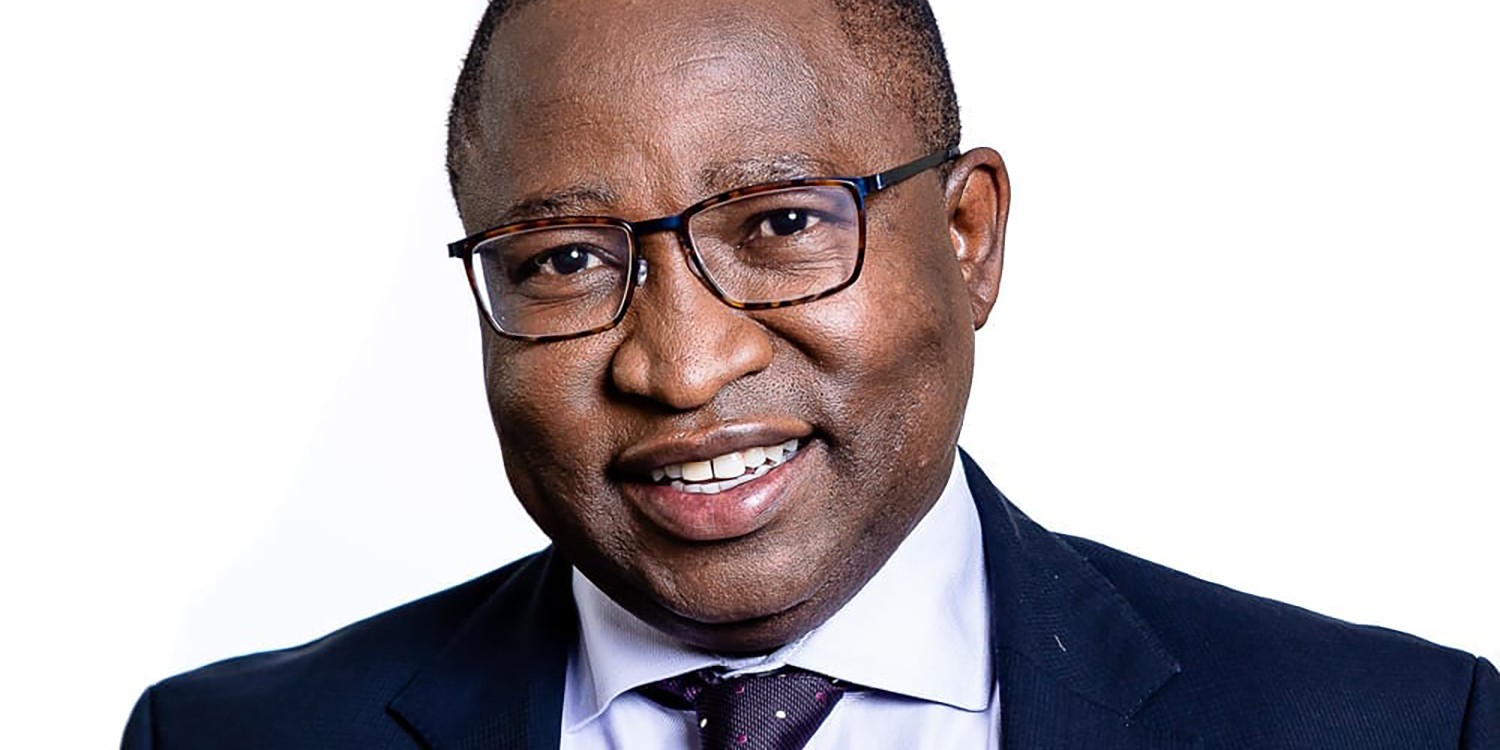 Sasria MD Cedric Masondo said he expects the insurer to require ‘far less’ than R14bn from the SA taxpayer to recapitalise its balance sheet, which has come under enormous strain after it paid out nearly R6bn in insurance claims arising from the July unrest.

State-owned short-term insurer the SA Special Risks Insurance Association (Sasria) has asked the National Treasury for further financial assistance to recapitalise its balance sheet after it was weakened by the billions of rands in insurance claims it disbursed to businesses affected by the July riots.

Talks between Sasria and the Treasury about how much money is required to rehabilitate the insurer’s liquidity/financial position are ongoing and the final amount will be revealed by Finance Minister Enoch Godongwana in his 2022 Budget speech.

Sasria MD Cedric Masondo said he expects the insurer to require “far less” than R14-billion from the SA taxpayer to recapitalise its balance sheet, which has come under enormous strain after it paid out nearly R6-billion in insurance claims to businesses affected by the riots in Gauteng and KwaZulu-Natal.

“At this stage, we need to do some actuarial calculations about how much capital we need. We need the Treasury to give us money so that we don’t run into liquidity issues in the future,” said Masondo in a Business Maverick interview.

The funding request — if approved by Godongwana —  would be over and above the R3.9-billion capital injection that Sasria recently received from the Treasury to help the insurer honour insurance claims.

Sasria doesn’t have enough financial resources to honour all the insurance claims stemming from the July riots that wrought extensive damage to 112 shopping malls and 3,931 stores in Gauteng and KwaZulu-Natal.

The July unrest has pushed Sasria to ask the government for financial assistance for the first time since SA’s democratic breakthrough in 1994. Unlike basket-case state-owned entities such as Eskom, SAA and Denel, Sasria has been profitable, relied on its balance sheet (and not government bailouts) to fund its operations, and has paid out R13-billion in dividends to the government since 1999.

Sasria is the only insurer in SA that provides cover for losses or damages to insured property as a direct result of civil unrest, including rioting, strike action, terrorism, and public disorder.

In an ordinary year, Sasria doesn’t receive many insurance claims, even though SA is often hit by waves of protest action linked to service delivery or conditions of employment.  The insurer normally receives about 3,000 claims from businesses every year.

But Masondo said that after the July unrest Sasria had received 13,000 claims. These claims are for R25-billion, of which nearly R6-billion has been paid out. By the end of November, Sasria wants to have doubled the value of claims paid.

To pay out insurance claims, Sasria used its cash on hand (supported by the premiums that policyholders pay every month) and the money it raised after liquidating its portfolio of investments (listed shares, bonds, and money market instruments).

Masondo said Sasria was forced to liquidate its investment portfolio, which was valued at less than R10-billion, to raise funds so that there wasn’t a shortfall in its capital available to honour insurance claims.

Financial services companies such as banks, insurers, and stock exchanges are required by the Reserve Bank’s Prudential Authority to have enough money set aside for unexpected events. Financial services companies could cause systemic risk to SA and its economy if they were to collapse because of an unexpected event. So, they need to have capital buffers.

Masondo said the Treasury’s additional financial support to Sasria is crucial because it would restore the insurer’s capital adequacy profile to a good position. DM/BM