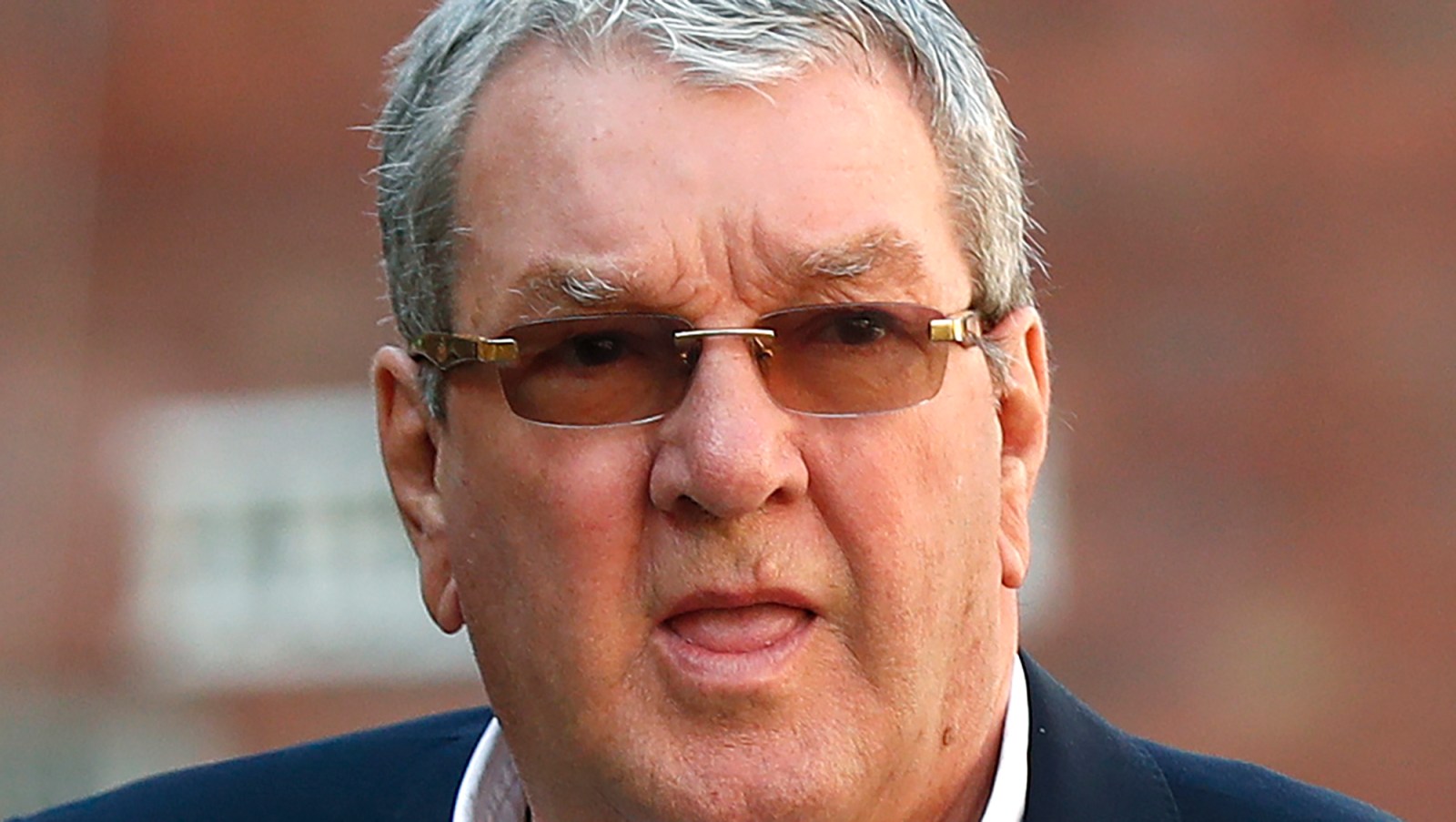 Dutch businessman Guus van Kouwenhoven was arrested by South African Police in December 2017 after it was revealed that authorities spotted him while he was driving around the city in a top end sports car. (Photo: EPA-EFE/NIC BOTHMA)

More attempts by Guus Kouwenhoven to avoid extradition from South Africa to the Netherlands have failed, with the Supreme Court of Appeal effectively finding that the convicted war criminal can indeed be sent packing.

War crime fugitive Guus Kouwenhoven is a step closer to extradition as his latest legal attempts to try and prevent this have failed.

However, it is not yet clear if he will try other legal avenues to prevent being forced out of South Africa to the Netherlands.

Documents based on previous court proceedings relating to Kouwenhoven show that in April 2017 a Dutch court convicted him “of the illegal supply of weapons to the regime of Charles Taylor in Liberia and Guinea and of participating in war crimes in those countries.”

By the time he was sentenced to 19 years in jail in the Netherlands he was in Cape Town. (His legal representative Gary Eisenberg previously told Daily Maverick this case was under appeal in the European Court of Human Rights.)

Kouwenhoven went on to be arrested in the city in December 2017 because the Netherlands wanted him extradited.

Since then, he has fought to prevent this.

Kouwenhoven’s legal battles to avoid extradition landed in the Supreme Court of Appeal last month and the court on Wednesday, 22 September 2021, effectively found that he can be extradited.

One of the court’s key findings also related to where the crimes he was accused of were committed.

Wednesday’s judgment said: “Mr Kouwenhoven argued that the acts alleged to constitute the crimes of which he was convicted by the Dutch court were all committed in Liberia and were therefore not committed ‘within the jurisdiction’ of the Netherlands.

“Accordingly, he submitted that he was not liable to be extradited to the Netherlands in relation to such crimes.”

However, the Supreme Court found that Kouwenhoven “was convicted by a Dutch court of a crime under Dutch law.”

Initially, Kouwenhoven’s status in this country was in his favour when a lower court found he should not be sent to the Netherlands.

In February last year, the Cape Town Magistrates’ Court ruled that he could not be extradited because South Africa’s Extradition Act only allowed for someone to be extradited if the alleged offences were committed within the State wanting the extradition approved.

This basically meant that the Netherlands could not have him extradited because crimes he was previously convicted of had occurred in Liberia.

But in December 2020 the Western Cape high court set aside the magistrate’s court decision that he should not be sent to the Netherlands.

This led up to issues surrounding Kouwenhoven being heard in the Supreme Court of Appeal.

Wednesday’s judgment by the Supreme Court said the main issues that emerged from his case included whether the Director of Public Prosecutions was entitled to use a section of the Criminal Procedure Act (CPA) to challenge the extradition magistrate’s decision that Kouwenhoven would not have to be extradited.

Another was whether the magistrate interpreted the Extradition Act correctly.

On Wednesday, in reference to the first point, the Supreme Court found that extradition proceedings “are criminal proceedings, but of a very special kind”.

“Their aim in this case is to have Mr Kouwenhoven brought back before the Dutch courts in order to be compelled to serve his sentence. For those reasons the decision by the magistrate was appealable in terms of [a section] of the CPA and Mr Kouwenhoven’s appeal on this point must fail.”

With regards to the Extradition Act, a section focused on in the Kouwenhoven saga stated: “Any person accused or convicted of an offence included in an extradition agreement and committed within the jurisdiction of a foreign State a party to such agreement, shall, subject to the provisions of this Act, be liable to be surrendered to such State in accordance with the terms of such agreement, whether or not the offence was committed before or after the commencement of this Act or before or after the date upon which the agreement comes into operation and whether or not a court in the Republic has jurisdiction to try such person for such offence.”

This is what Kouwenhoven had taken on, saying he was not liable to be extradited to the Netherlands because the crimes he was accused of occurred in Liberia.

The Cape Town magistrate in February was also of this view, but it was this decision that the Director of Public Prosecutions successfully overturned in the high court.

Kouwenhoven had wanted the Supreme Court to reverse the high court decision.

Wednesday’s judgment said: “Jurisdiction is a legal concept, being the power that a court has to hear and decide cases brought before it.

“That power is not confined to the physical area within which a state exercises jurisdiction, but extends to those matters and persons in relation to which the courts of that state are entitled to adjudicate cases.”

If the words “within the jurisdiction” referenced only a territorial state, this would lead to several problems.

One such problem would relate to crimes committed while at high sea outside the jurisdiction of any country.

“The construction advanced on behalf of Mr Kouwenhoven would have the result that South Africa would be unable to conclude extradition agreements under which it could seek the extradition of anyone for piracy, or a South African citizen for committing a crime on board a South African registered vessel,” the judgment said.

Kouwenhoven has previously experienced other setbacks in South Africa.

In November last year Home Affairs withdrew his visa and declared him an undesirable person in South Africa.

This was after the Southern African Litigation Centre approached the Western Cape high court in 2019 to challenge the granting of his visa. DM